Dancing the night away


Hofburg Managing Director Renate Danler decided to wave goodbye to the Kaiser Ball. She did not want to continue to have a ball that was based around impersonations of the Emperor and Empress of Austria. Instead, she wanted a modern ball – not as outlandish as the Life Ball, not as patriotic as the Opera Ball, but a grand ball nonetheless – as befits the Hofburg. On New Year’s Eve 2012, her wish was granted and a new event was born. 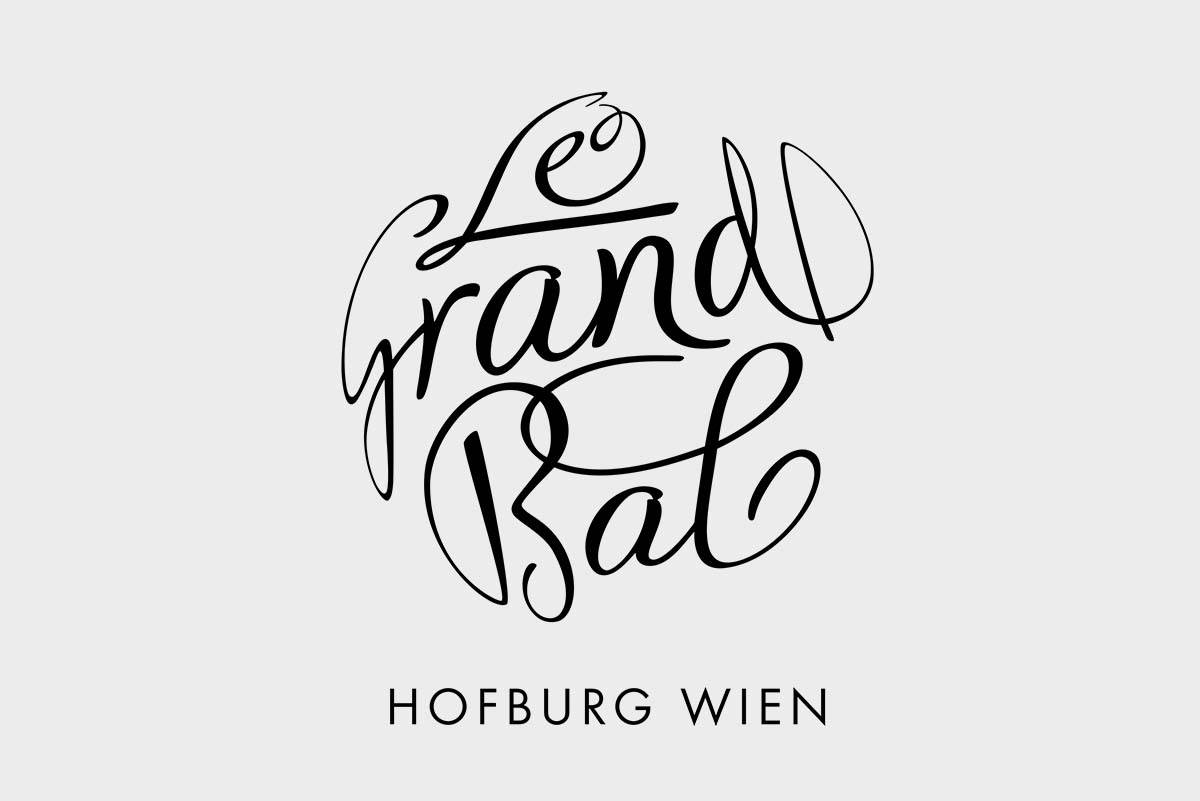 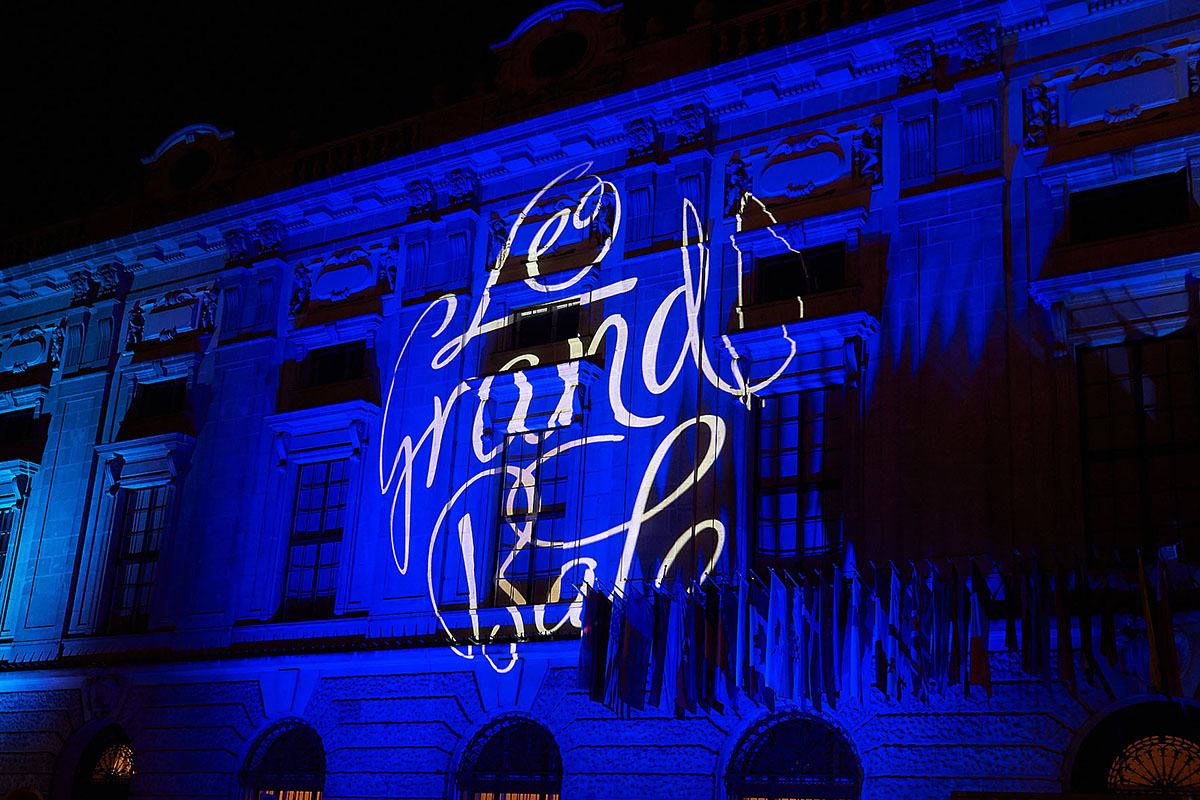 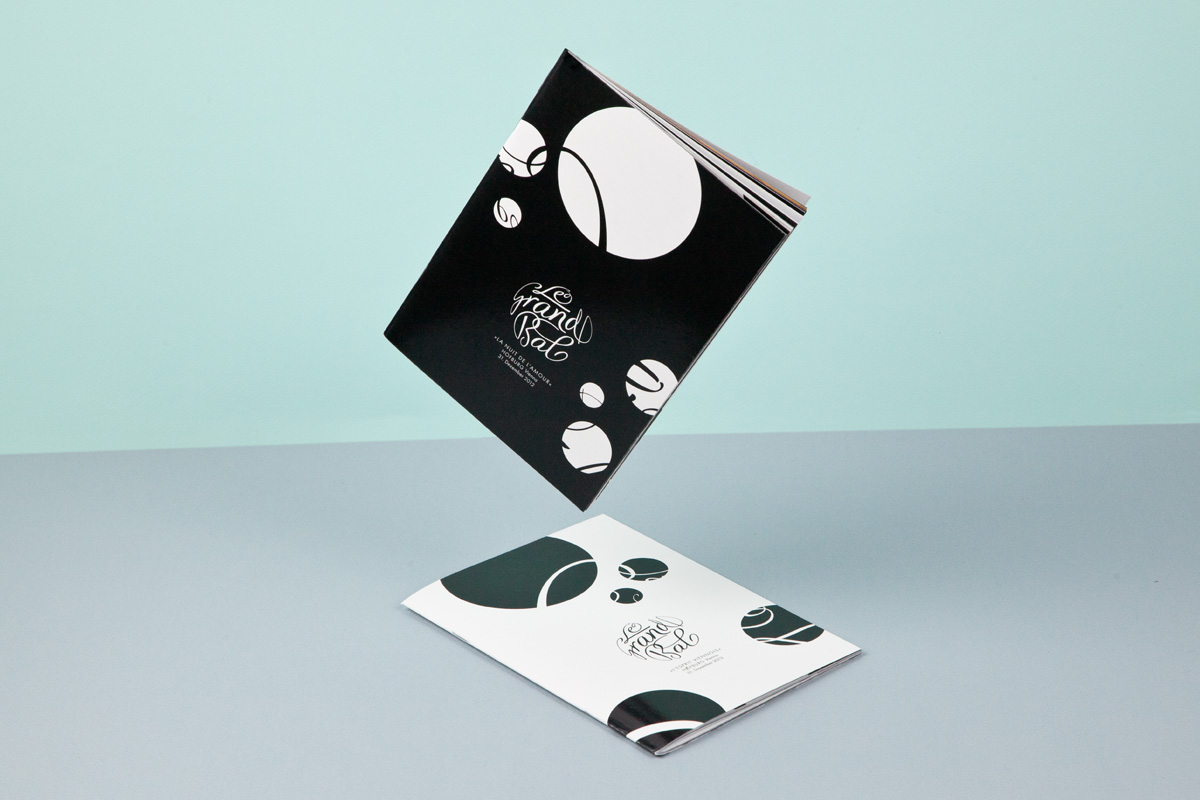 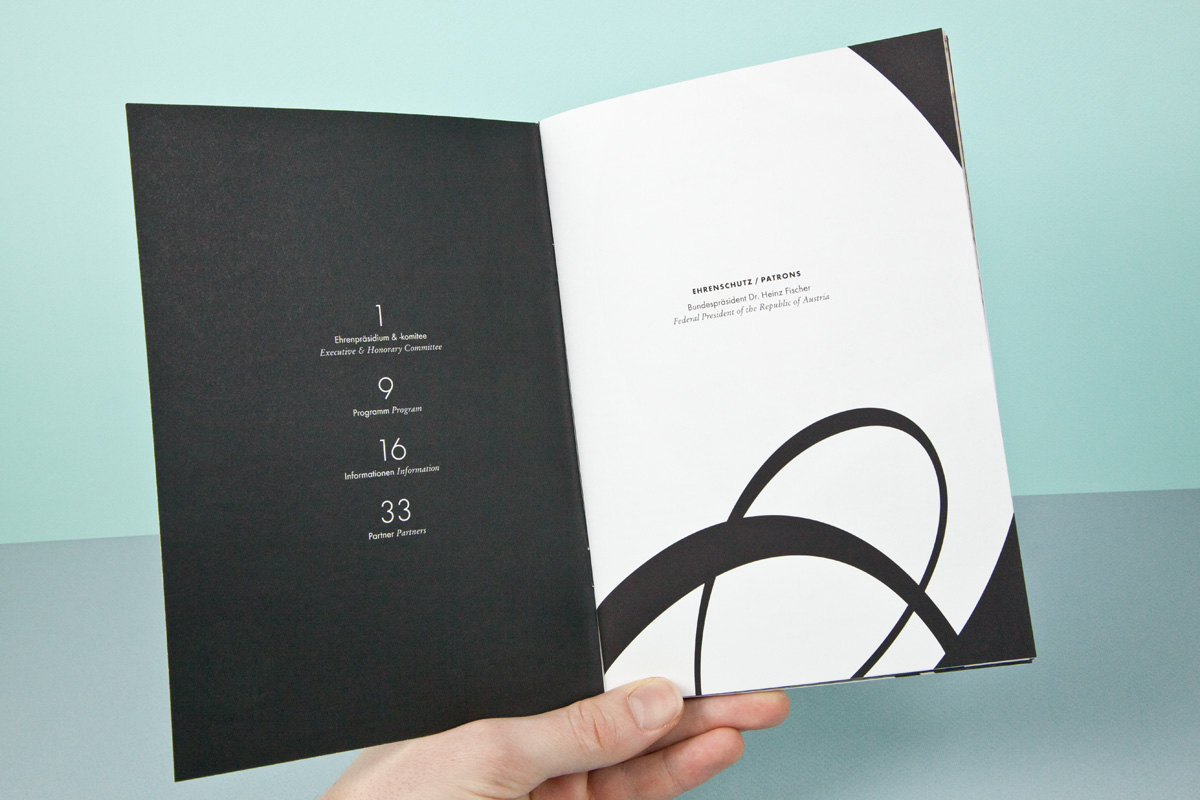 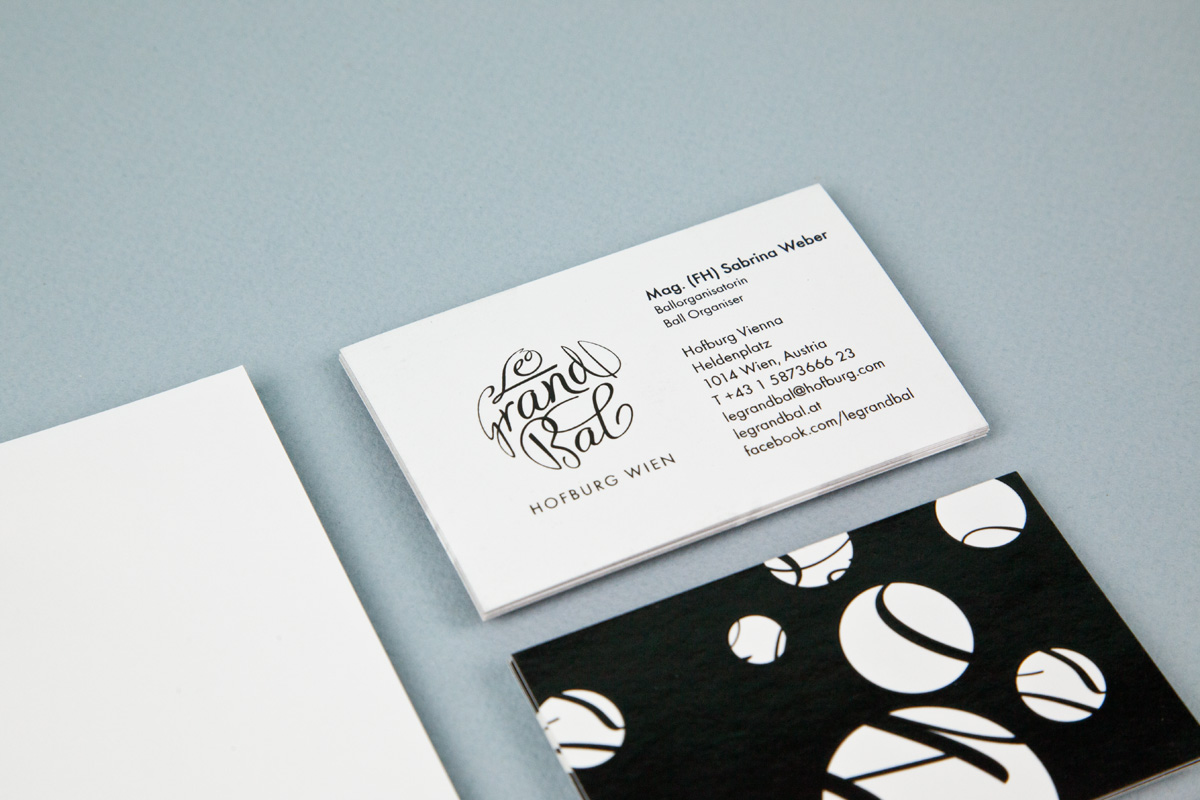 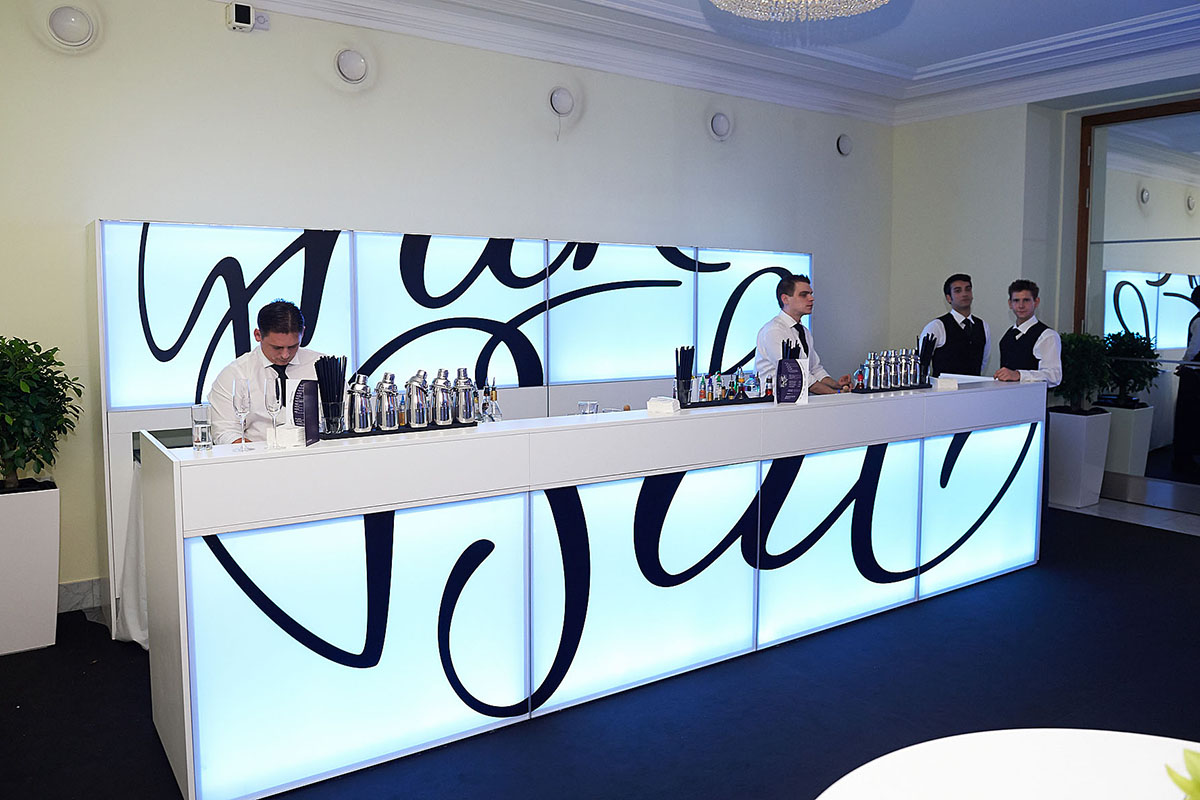 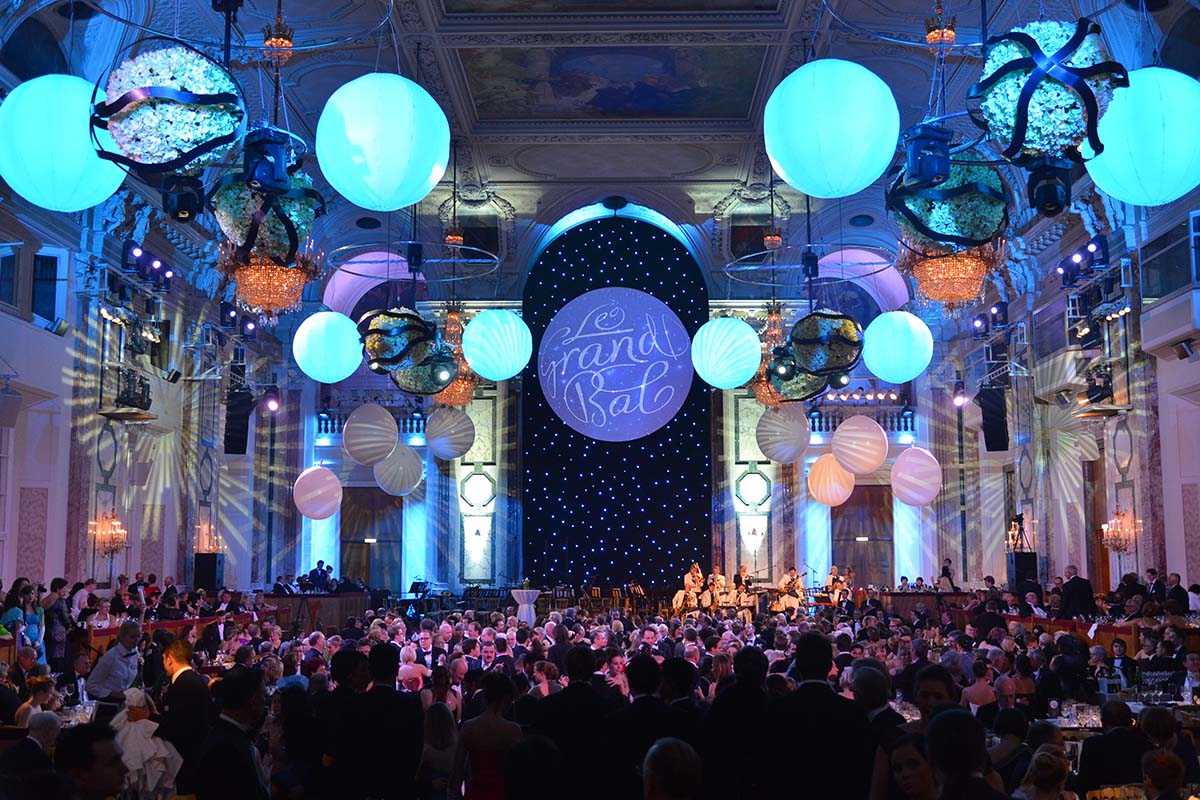 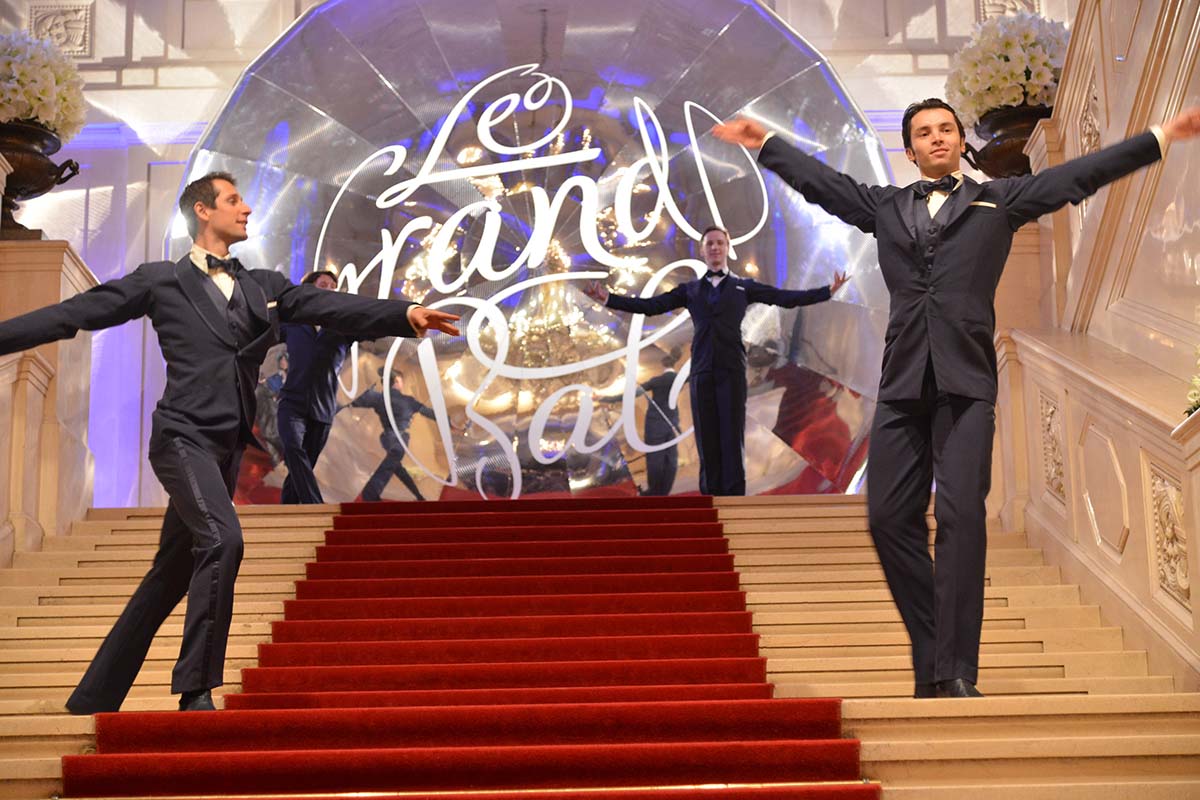 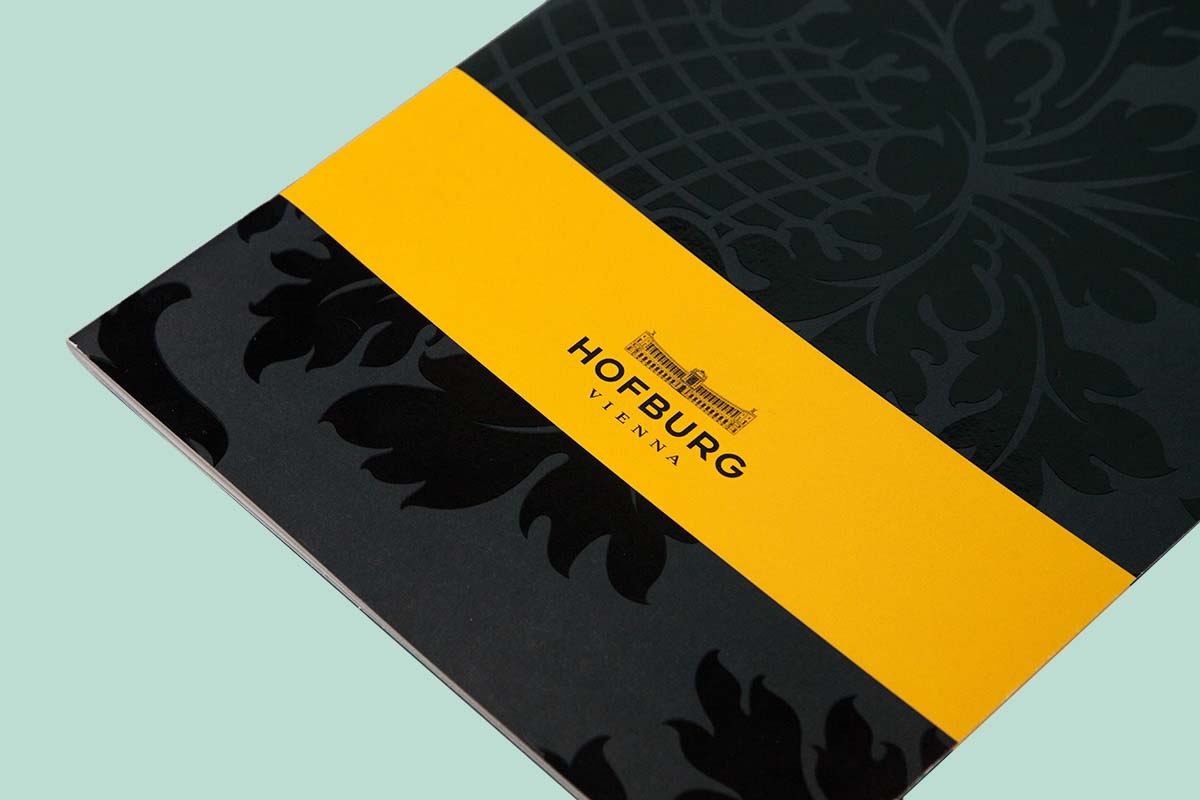