Forget everything you thought you knew about sweet wines


Heidi Schröck, a wine producer from Rust on Lake Neusiedl, cultivates sweet wines that are brimming with character. These days they can be found on Japanese, American and Scandinavian wine lists, to name but a few.

And: they are not just for cheese or cake. Heidi is clear about the message she wants to get out there. And so that gourmets can see what the wine goes with from a quick glance at the label, Alessandri Design & Brand Studio commissioned British illustrator Alice Patullo to draw an internationally recognisable selection of basic foodstuffs.

In December Heidi Schröck was named by the Financial Times as one of the world’s leading winegrowers in its Women of 2014 poll. She was the only Austrian to feature, so congratulations, Heidi! 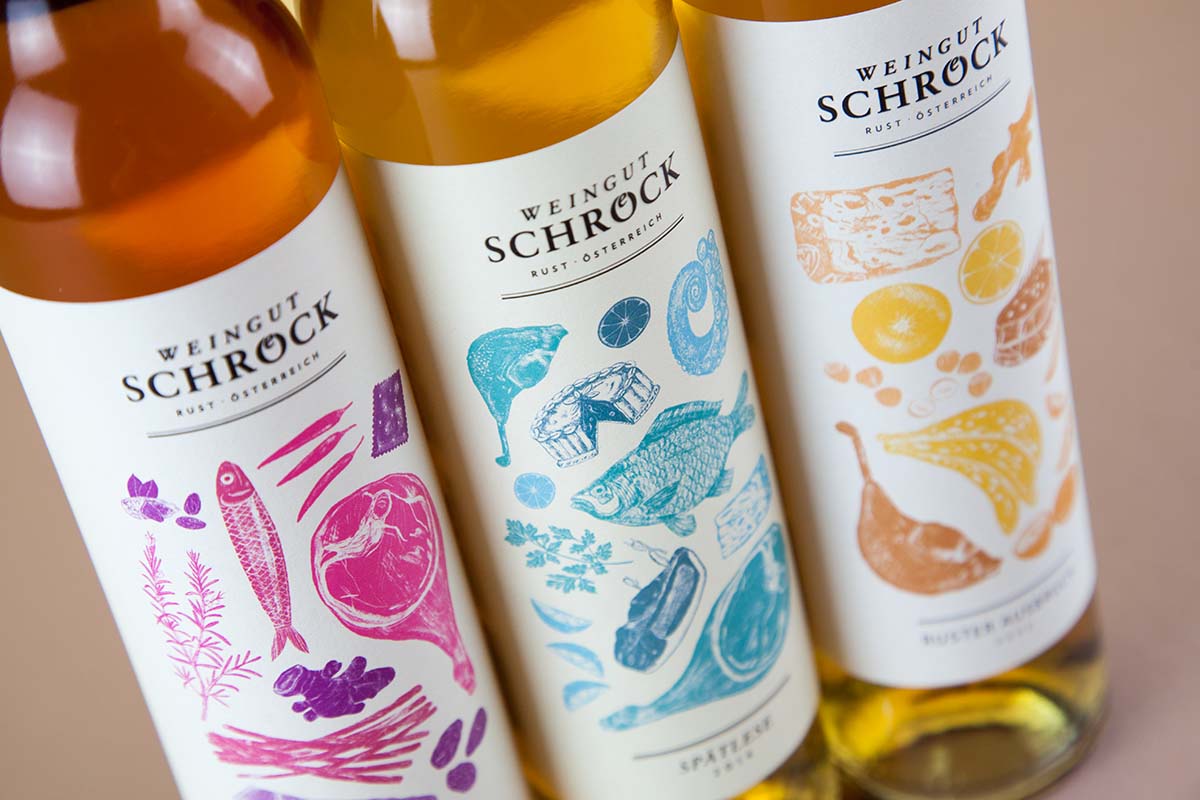 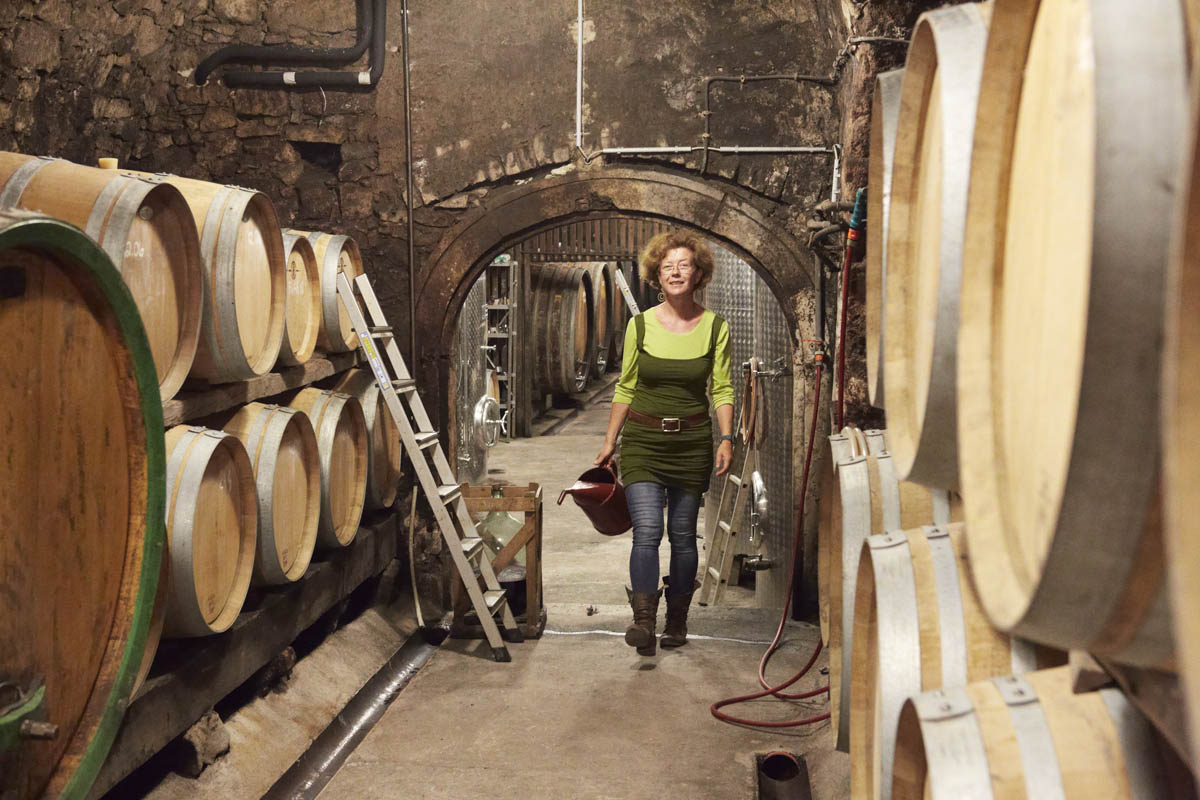 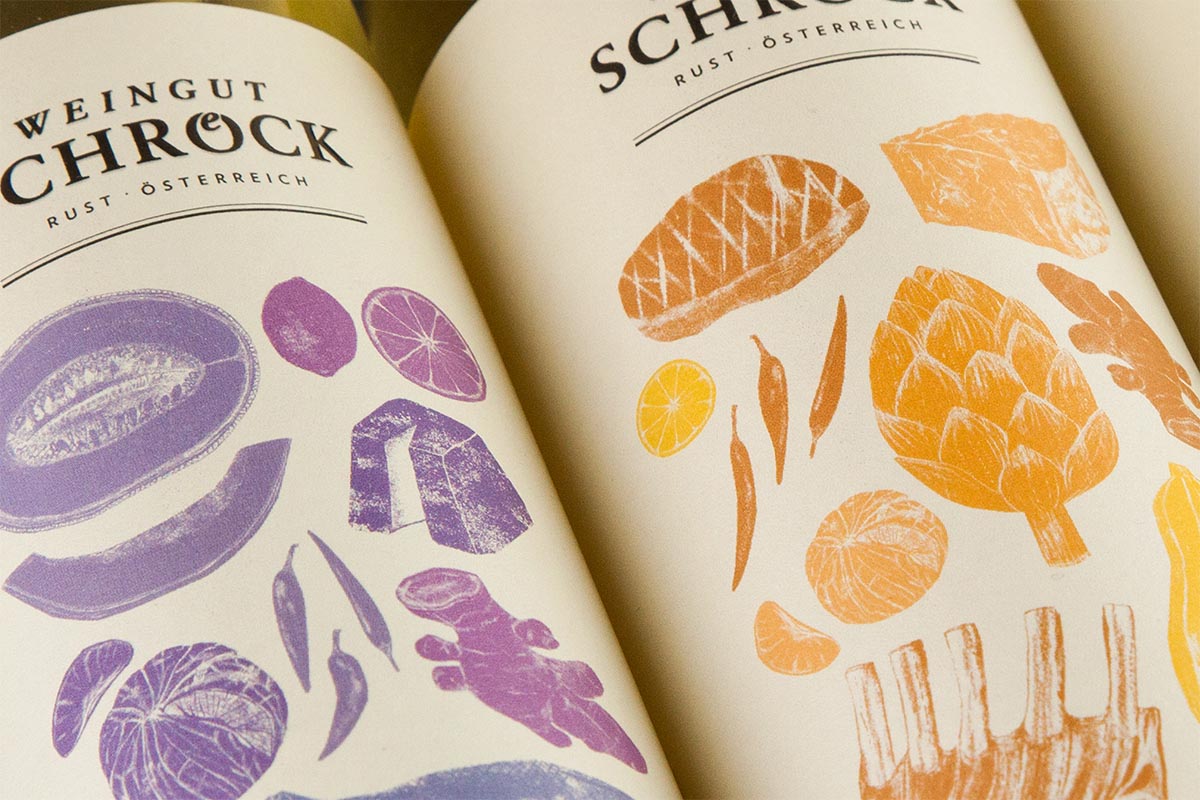 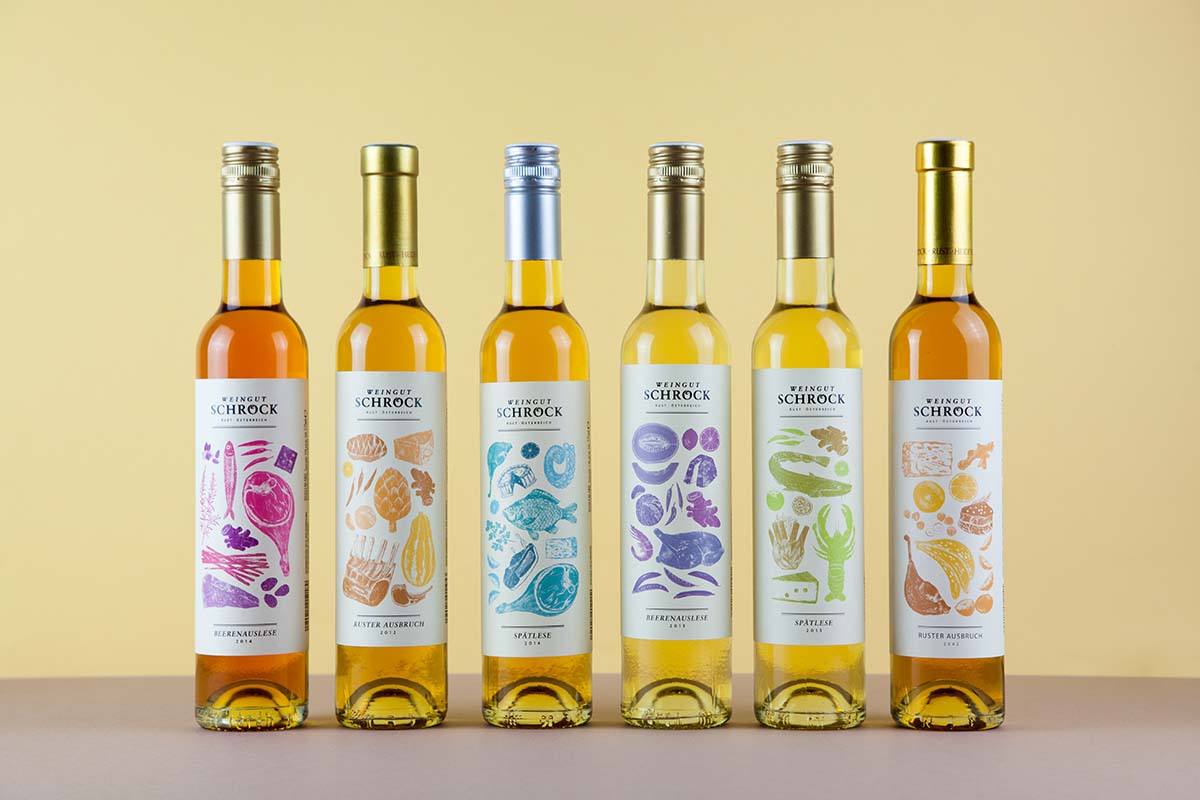 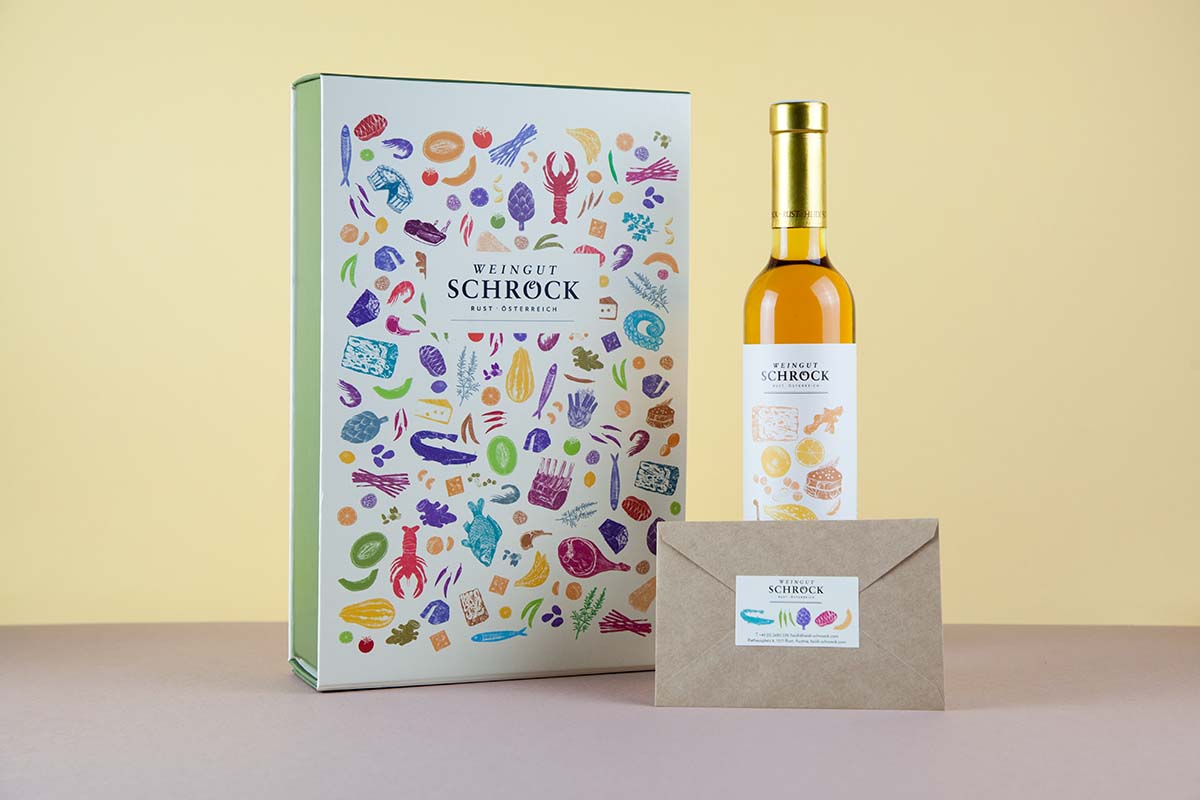 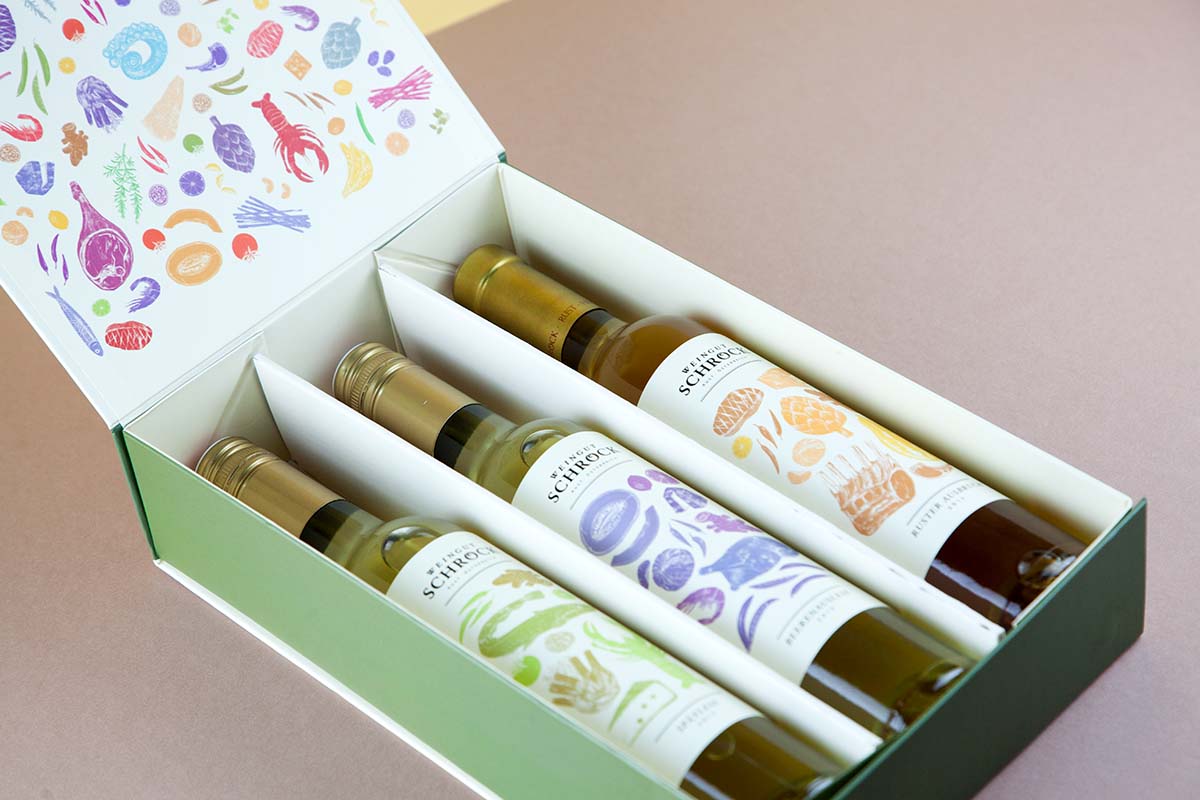 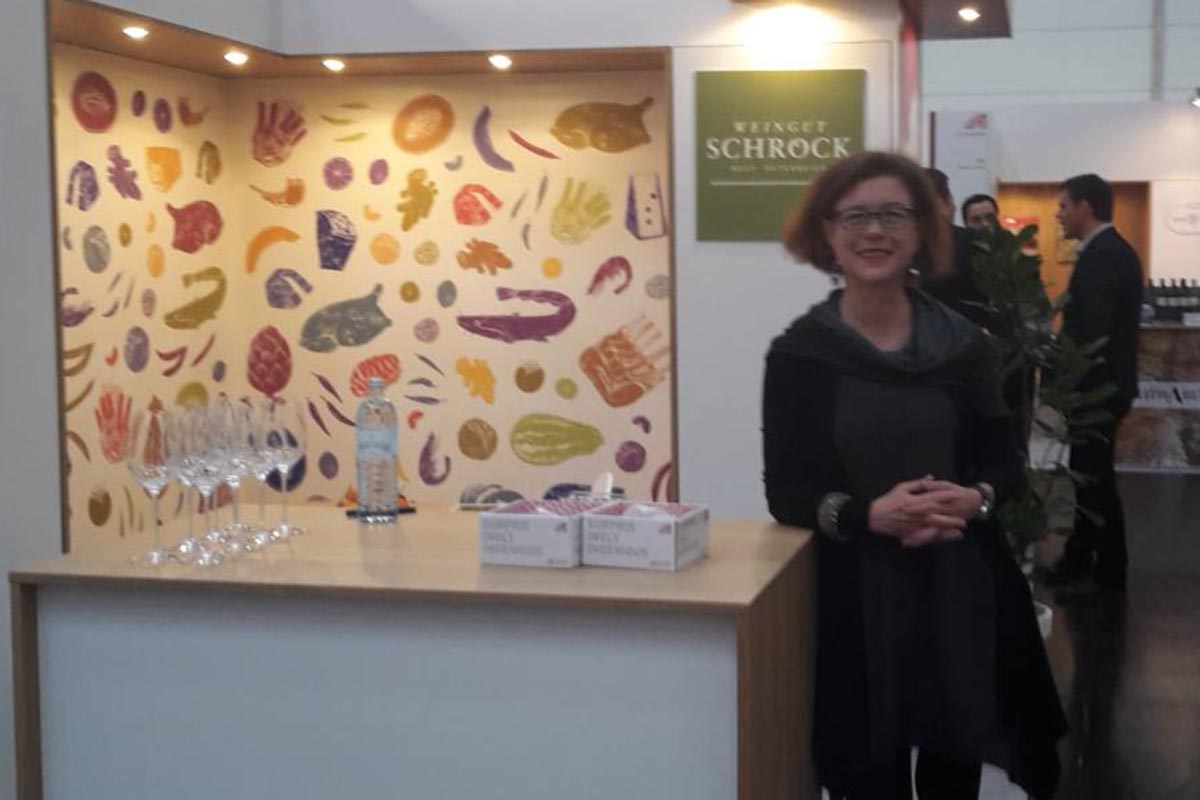