What’s behind the dog’s head?


Alessandri Design & Brand Studio was recommended to Christoph Wachter by Wine & Partners. The winegrower from southern Burgenland is a rising star on the Austrian scene, having been voted Newcomer of the Year in 2014 by Germany’s Feinschmecker magazine. Meanwhile, in Austria A la Carte named him its Winegrower of the Year.

And to ensure that the visuals were worthy of the content, he decided to relaunch – or redesign, to be more precise – his packaging.

The double-barrelled name and the coat of arms on the old label carried blue-blooded connotations. But confusingly so, as no one knew where the coat of arms came from, let alone what it stood for. So we started from scratch, giving it meaning the second time round. The quail and weasel represent the double-barrelled name (Wachtel and Wiesel). And the dog’s head references St. Christopher who is often represented as a dog-headed figure. Any more questions? 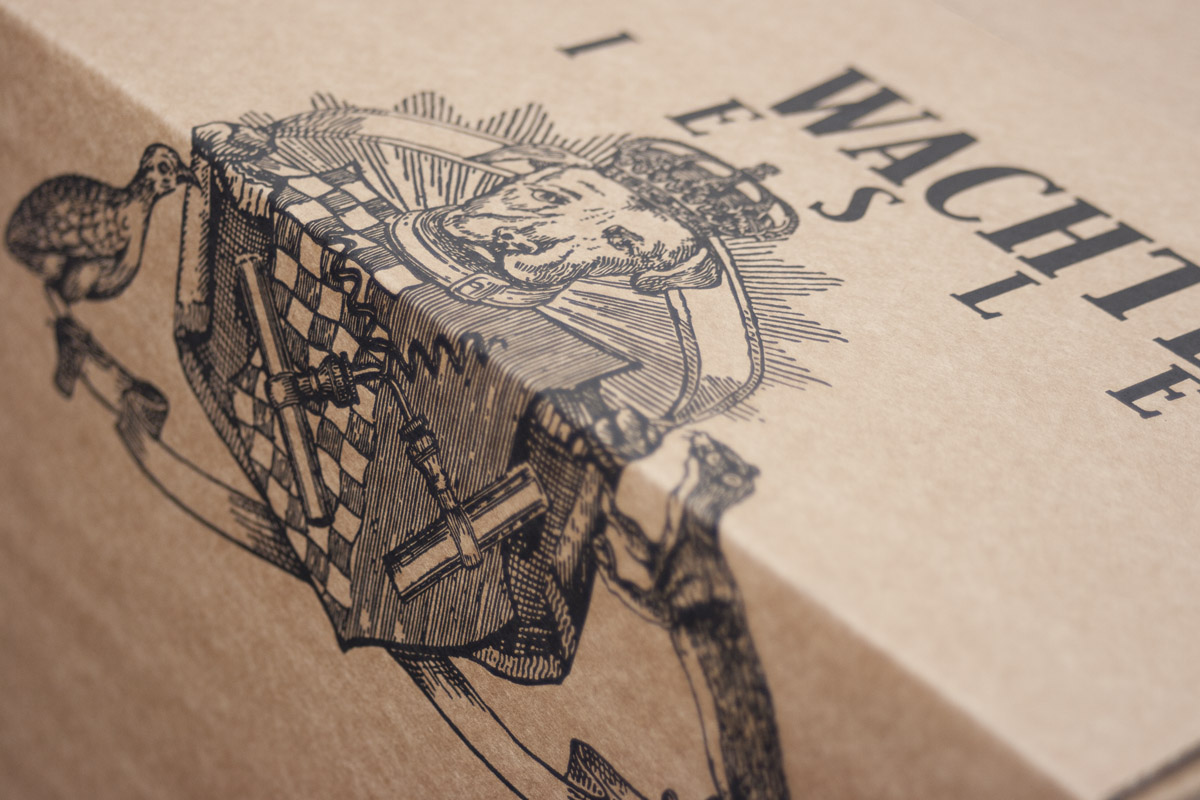 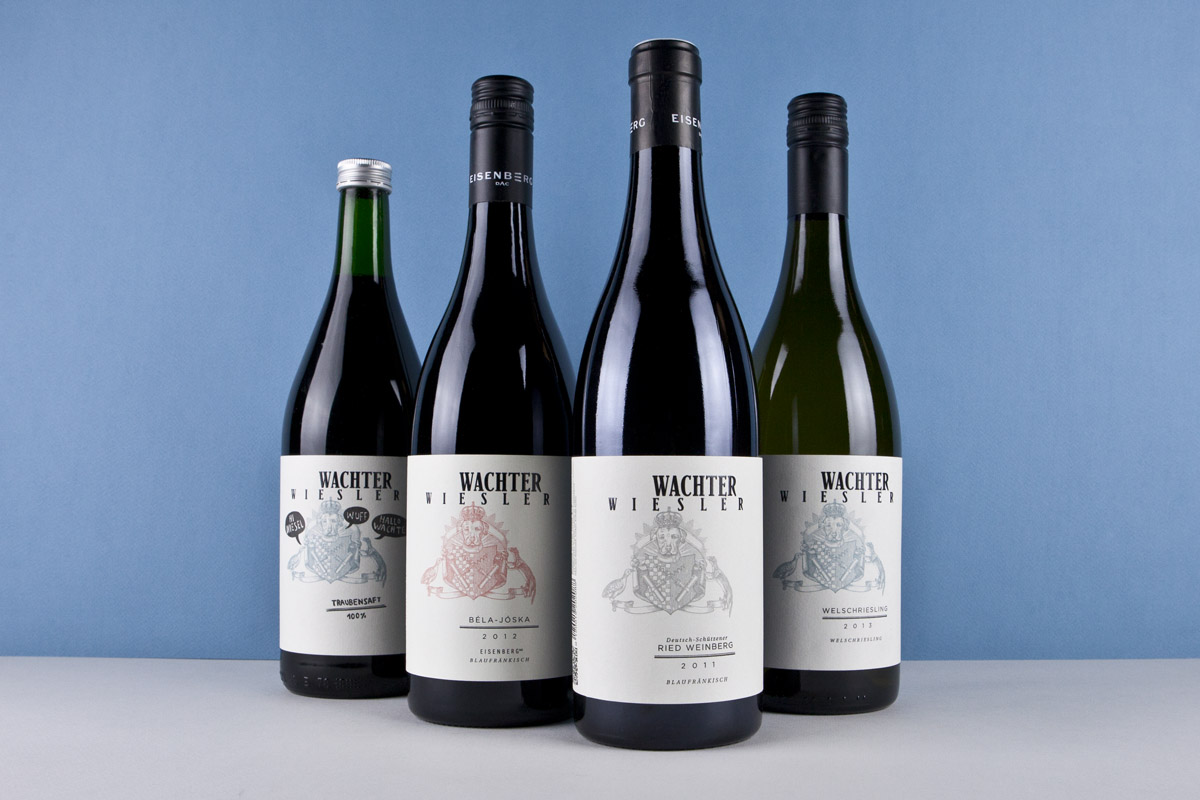 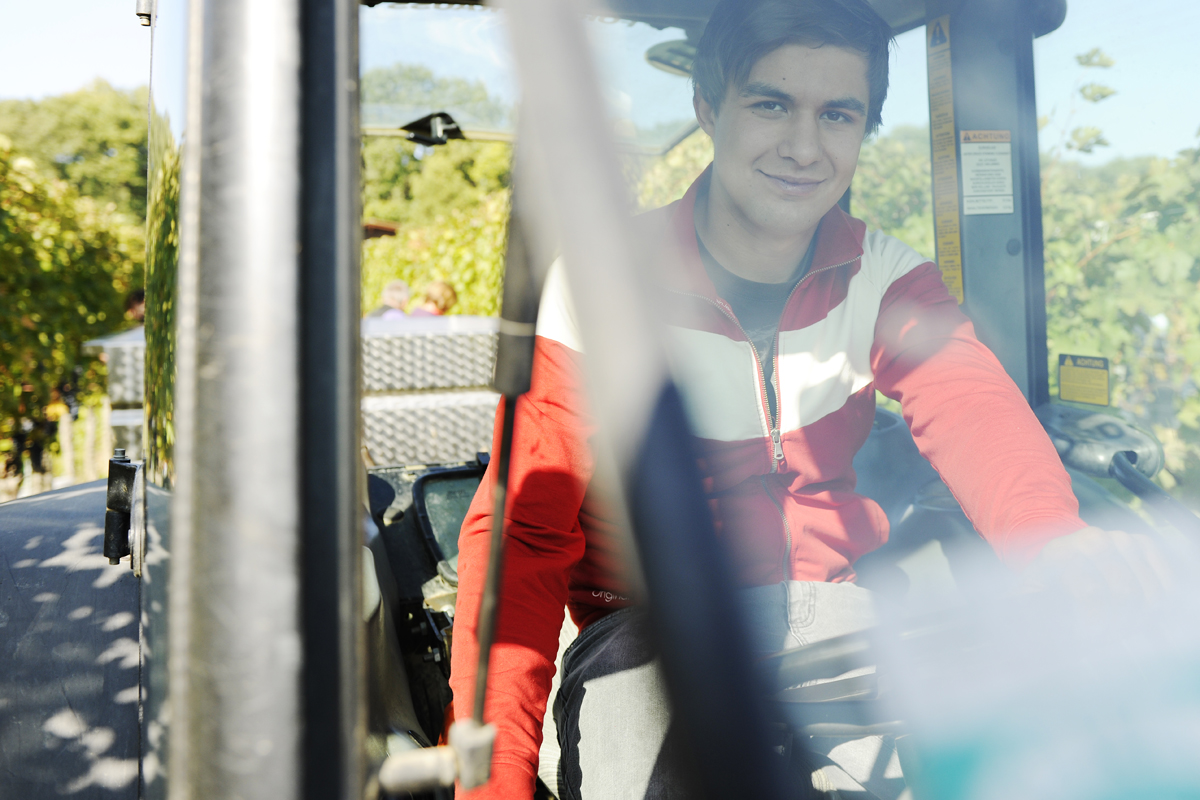 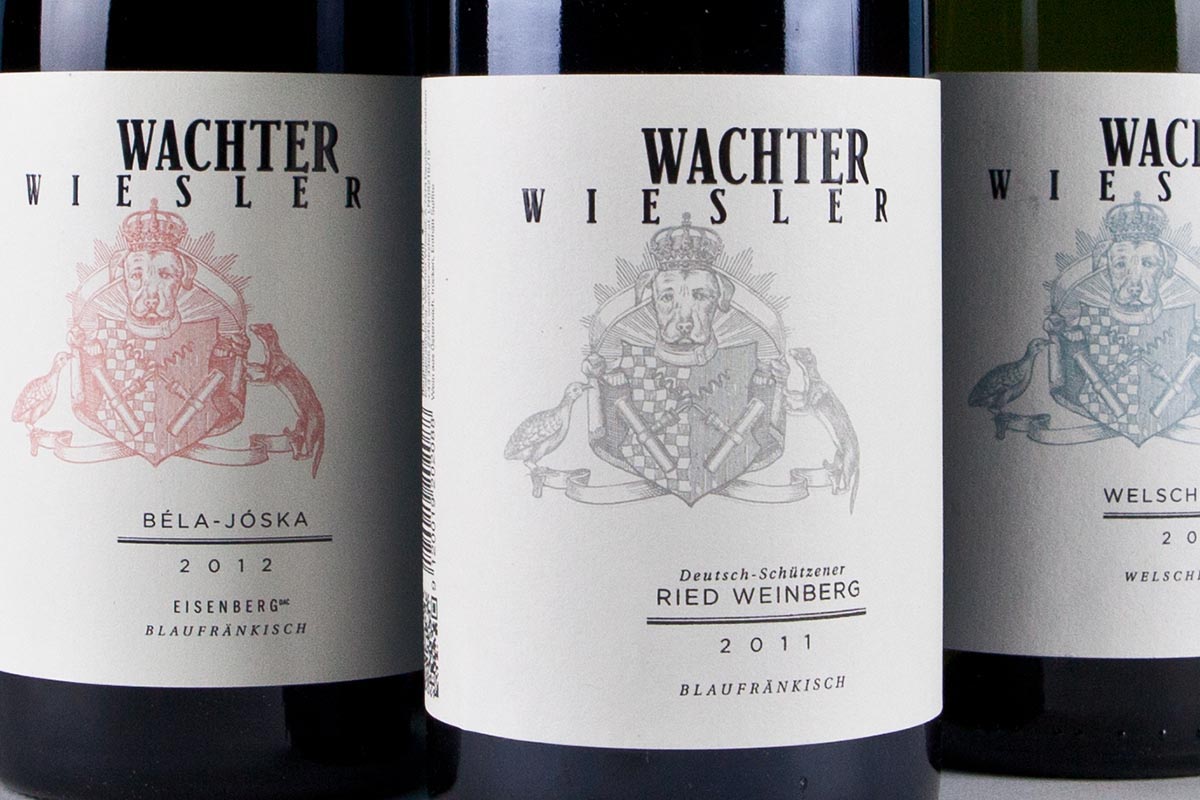 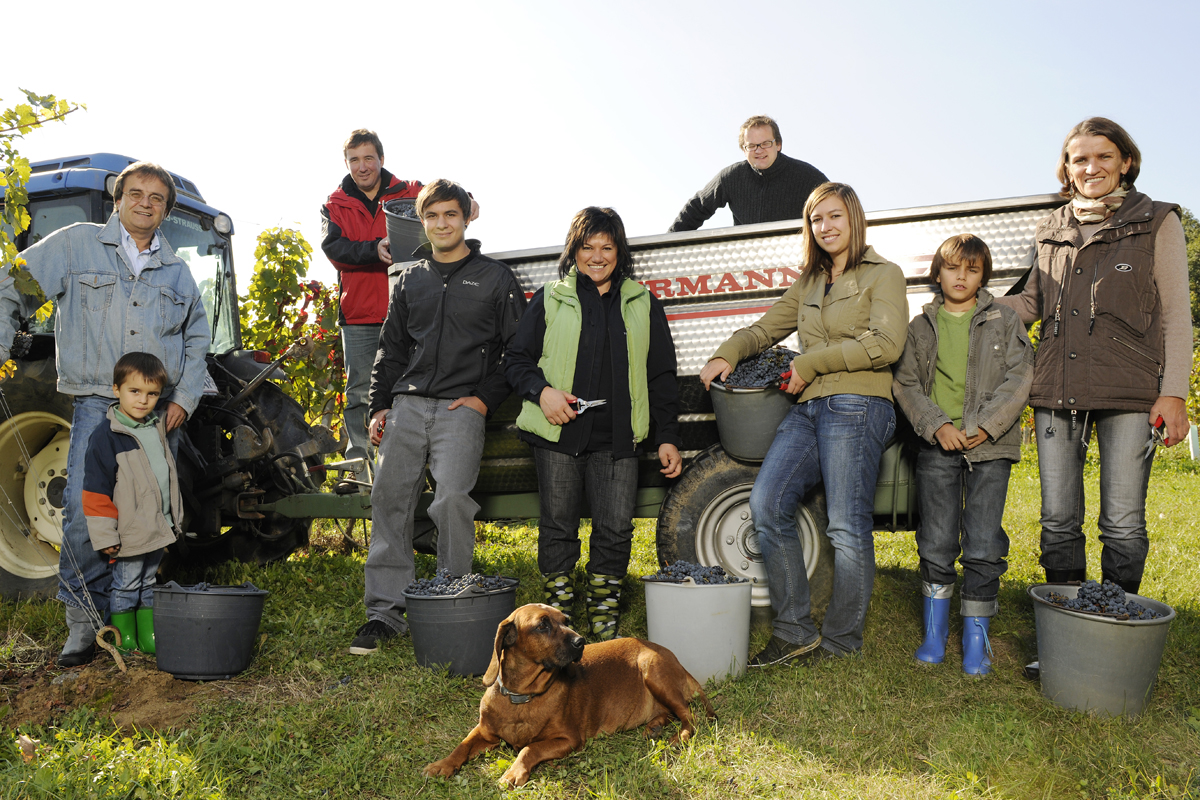