Vienna-headquartered industrial giant Böhler-Uddeholm is a leading global producer of special steels. The company includes three brands – Böhler, Uddeholm and Buderus – and is owned by the Voestalpine Group.

In 2004, we invited the shareholders to enter a world in which the company’s visions had yet to be realised. 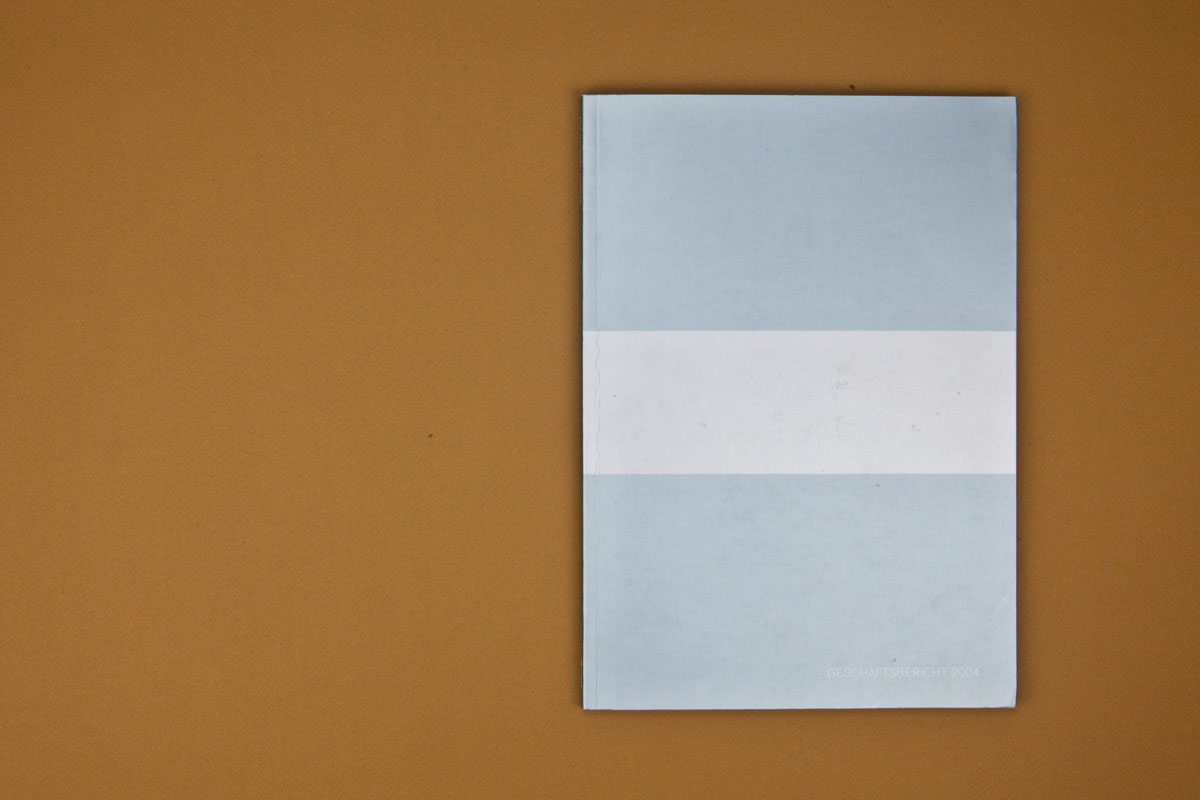 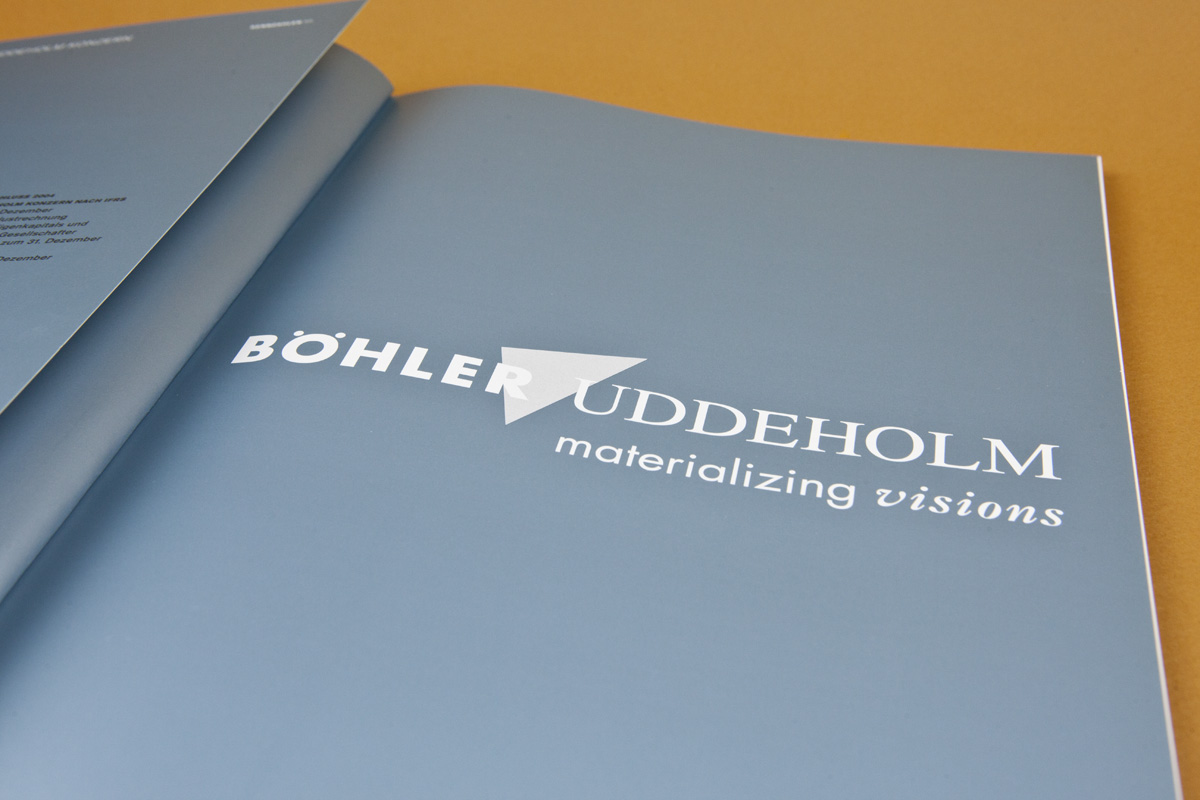 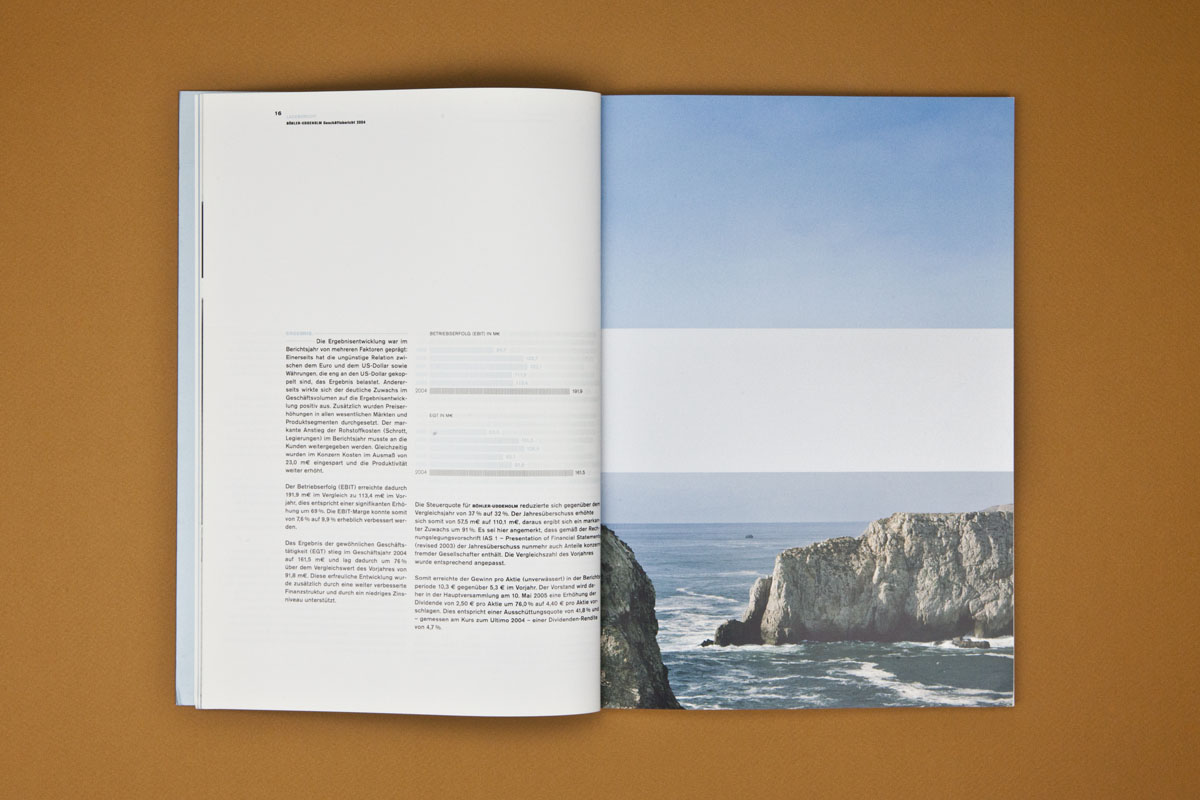 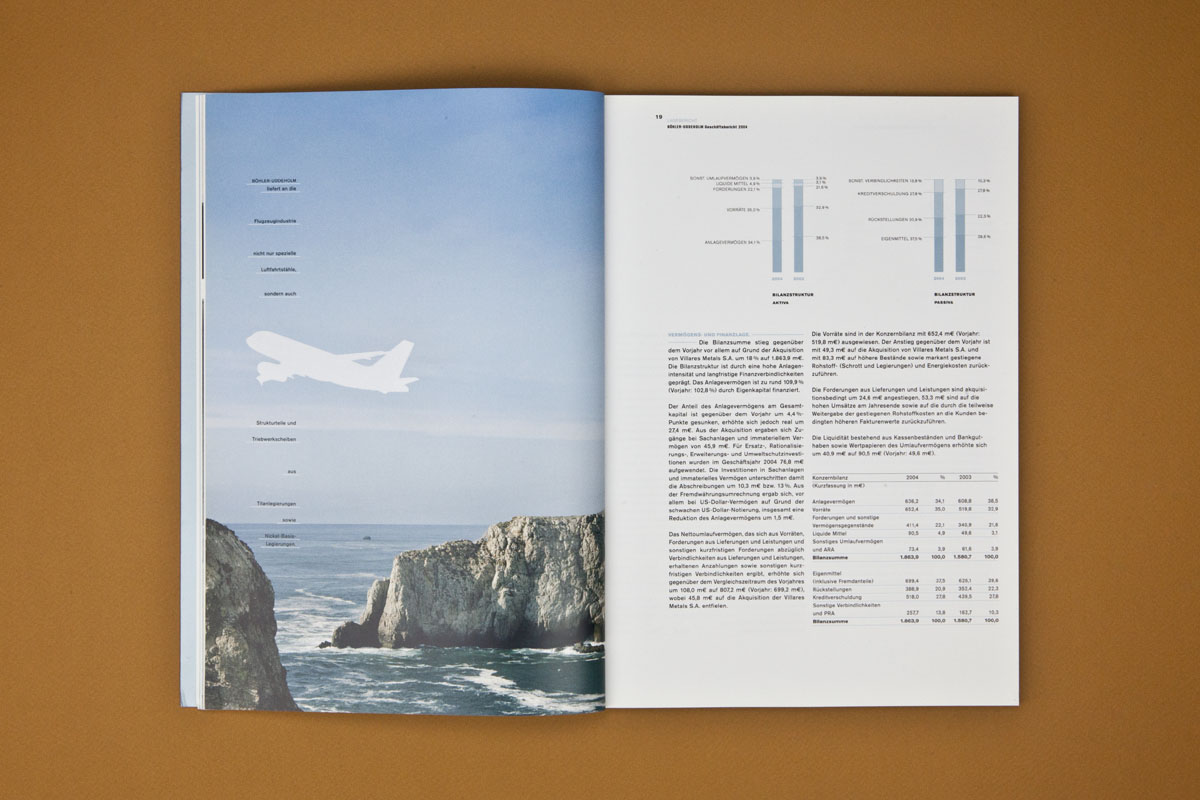 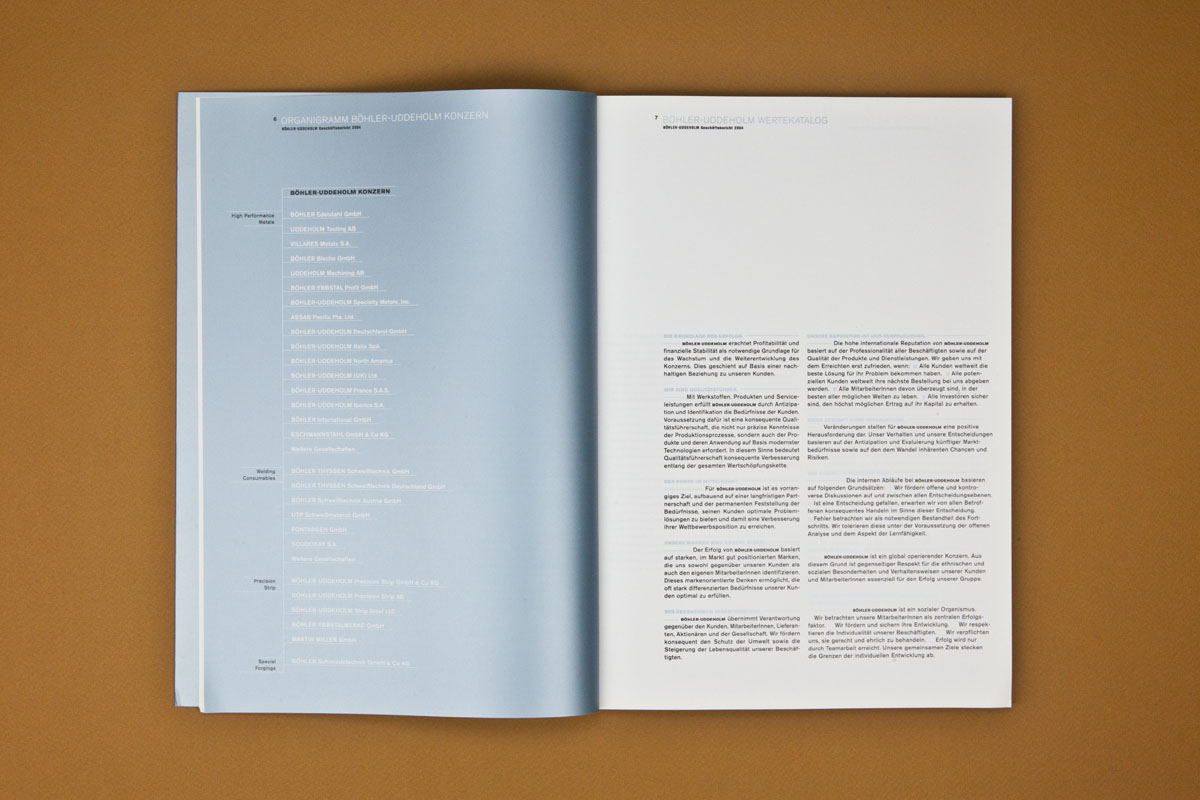 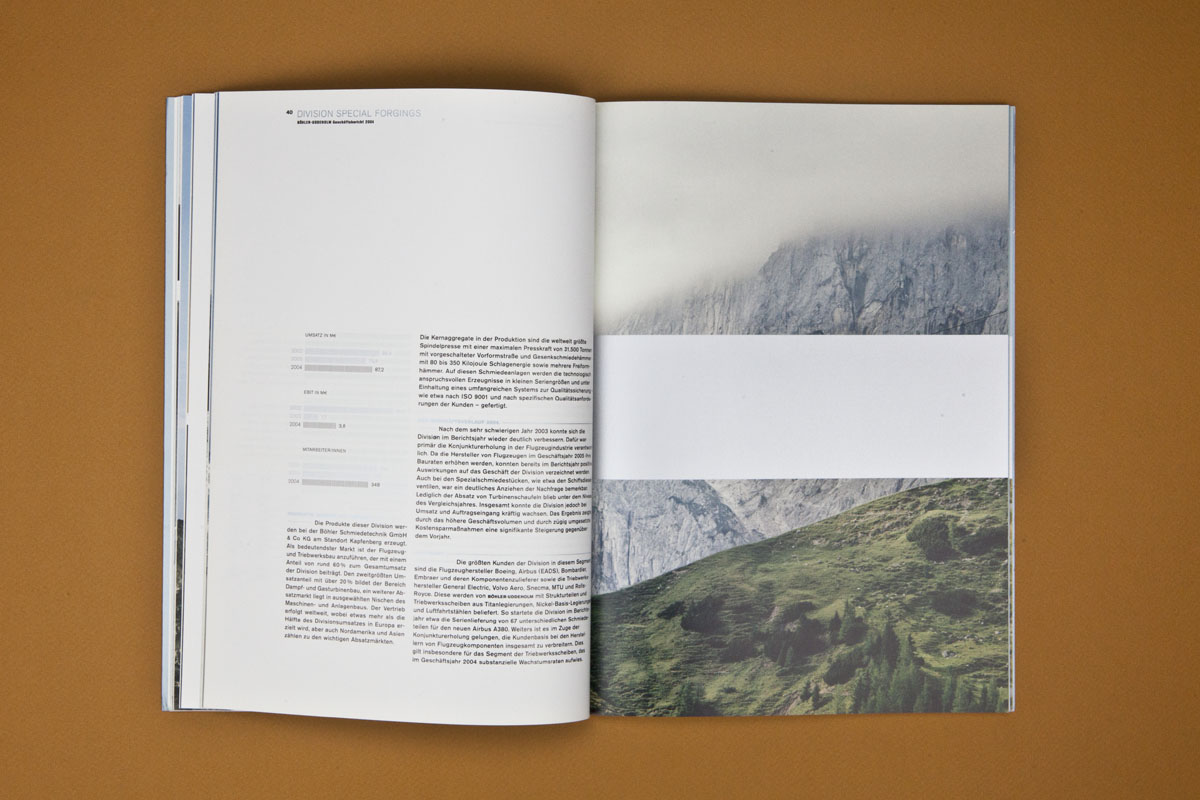 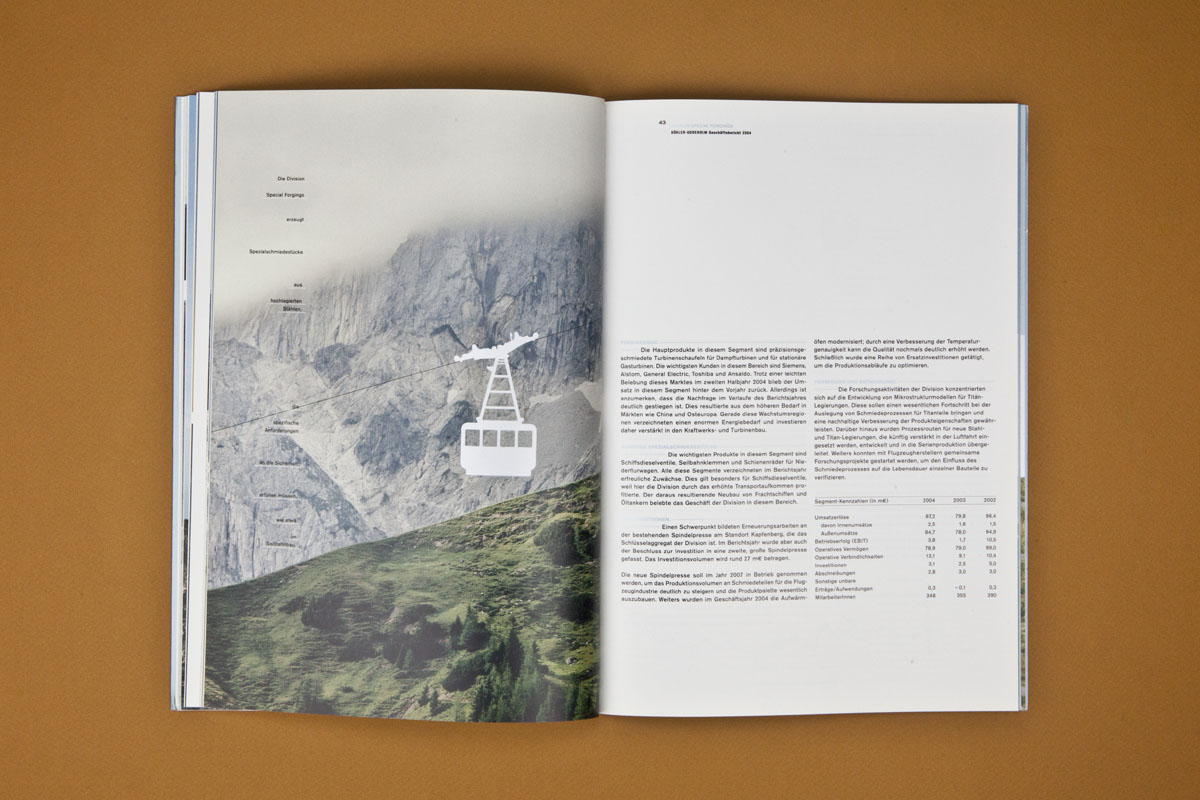 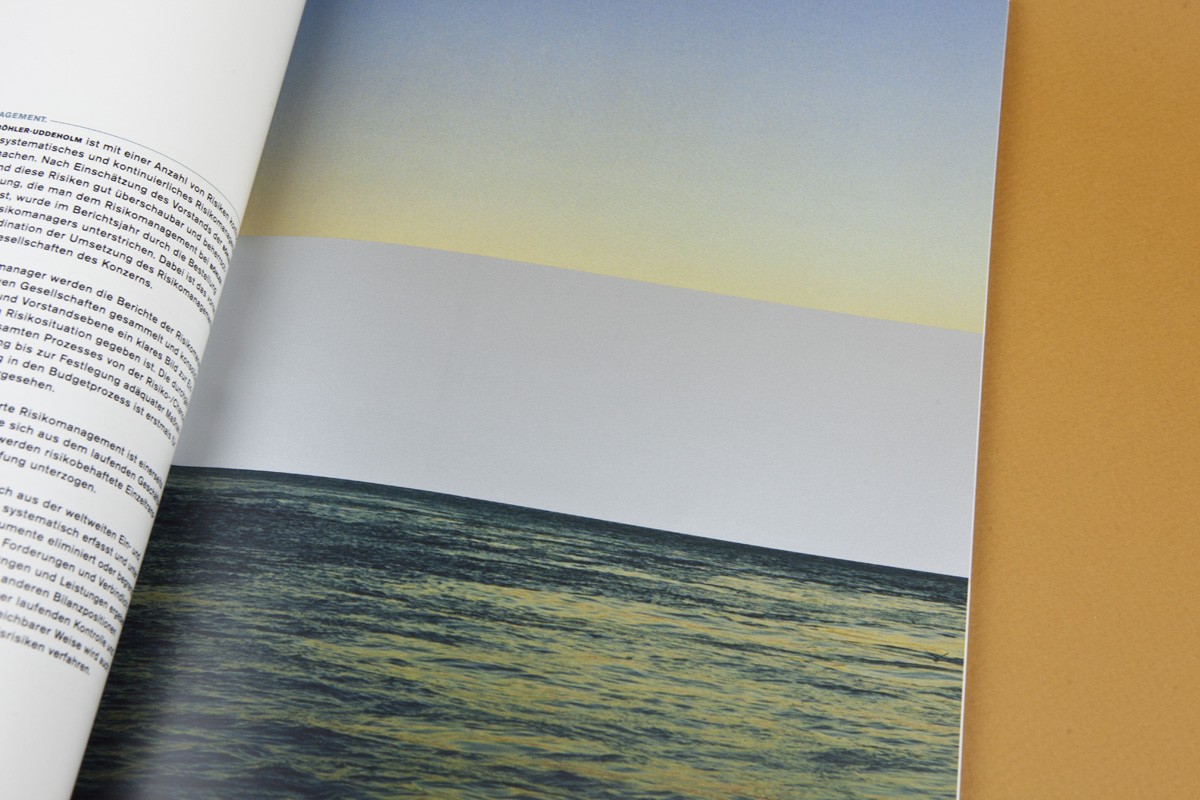 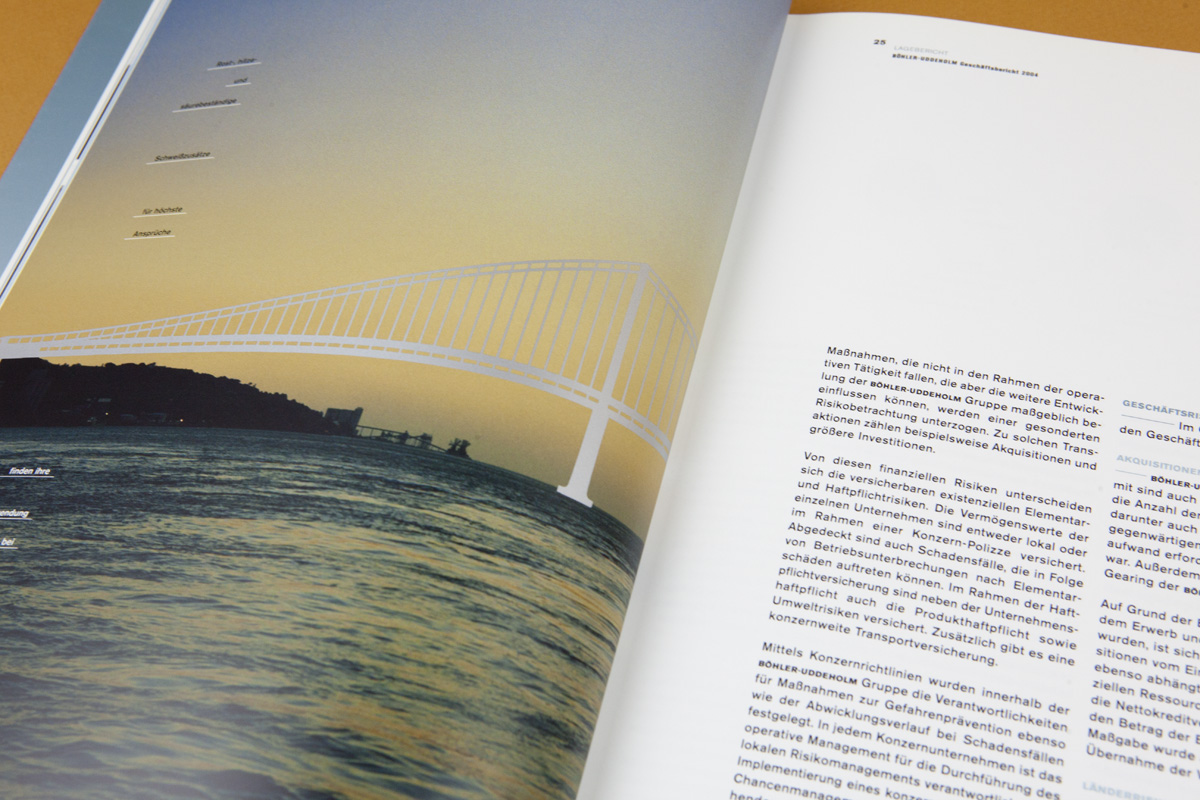 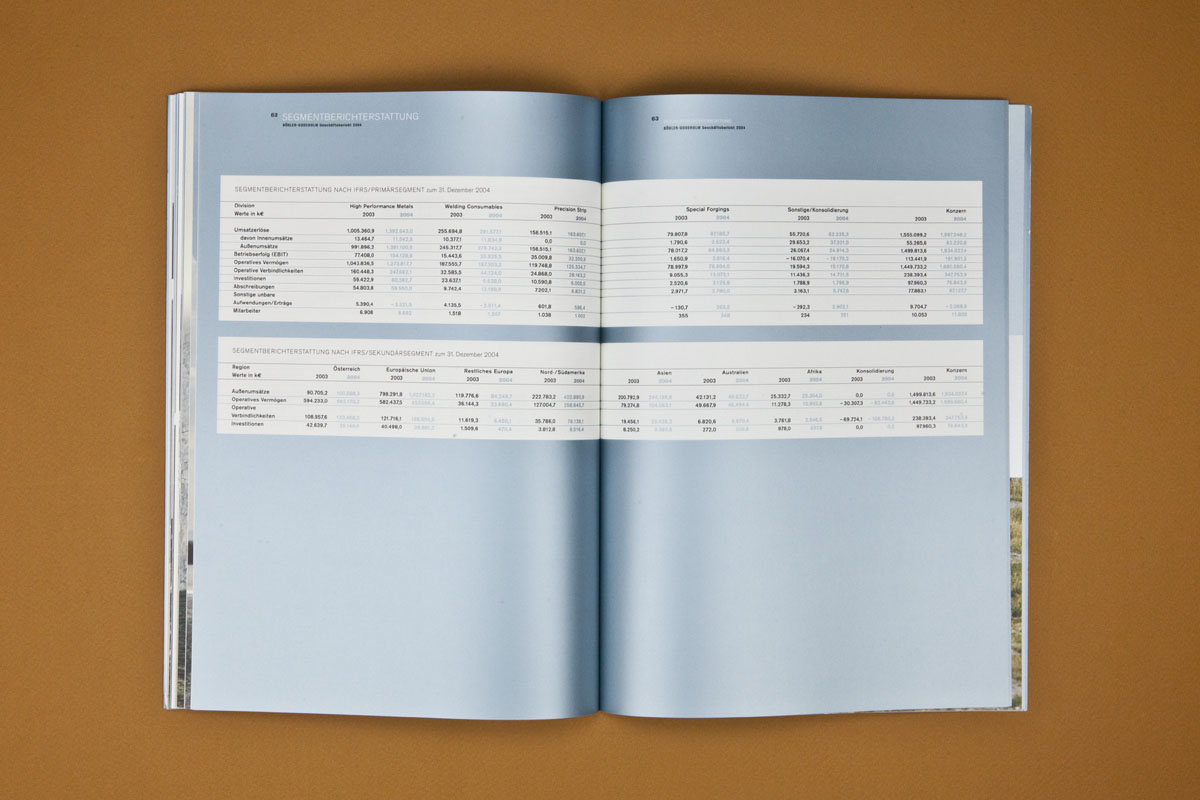 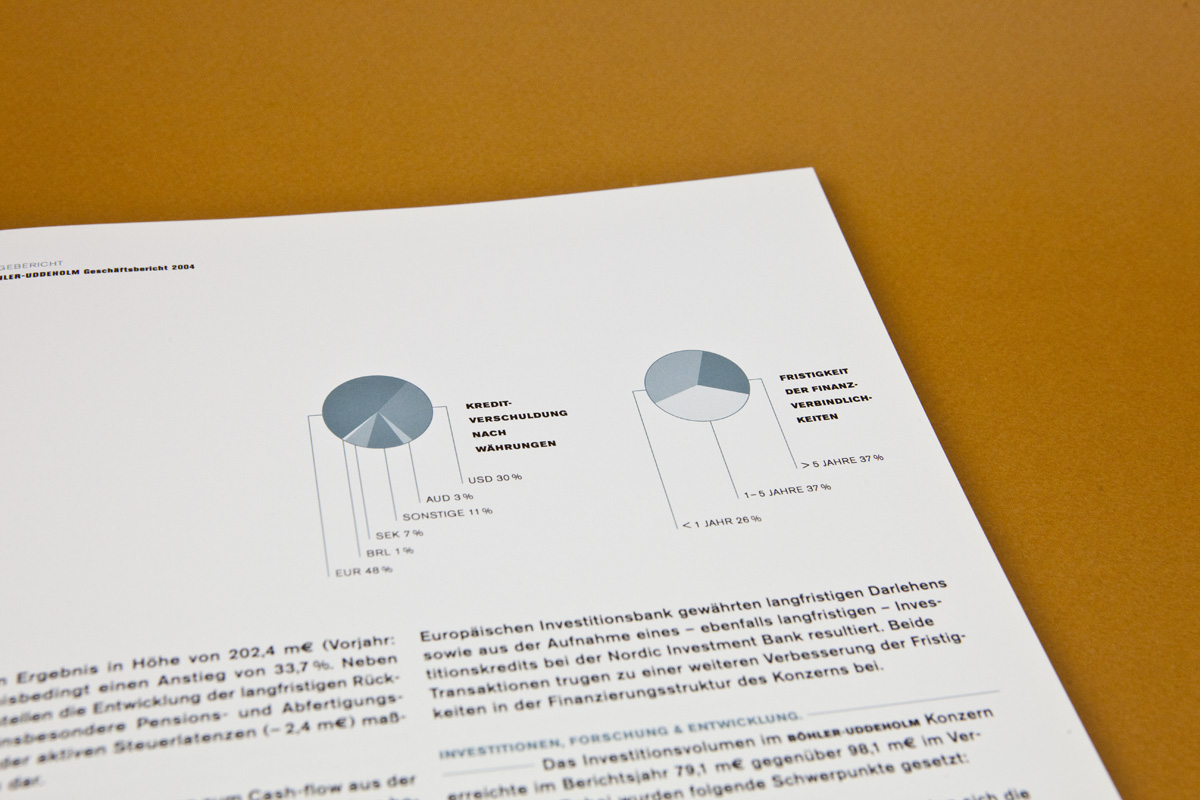 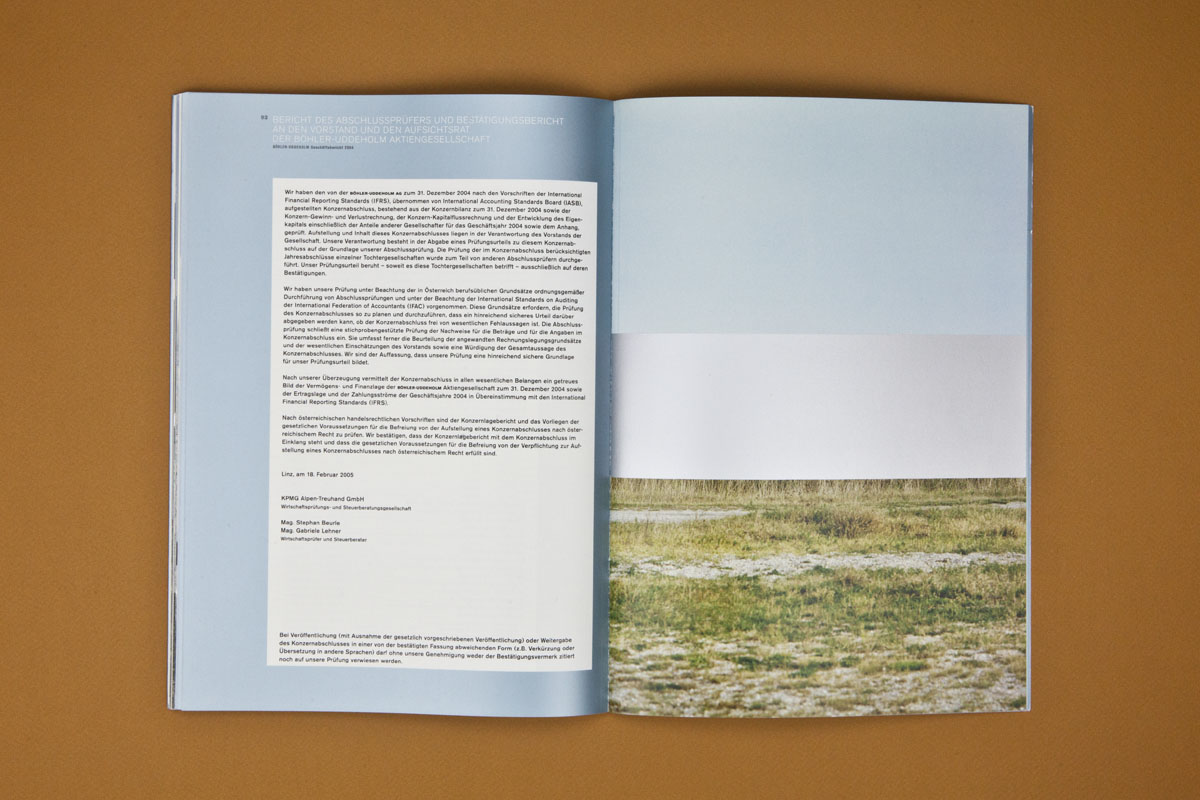 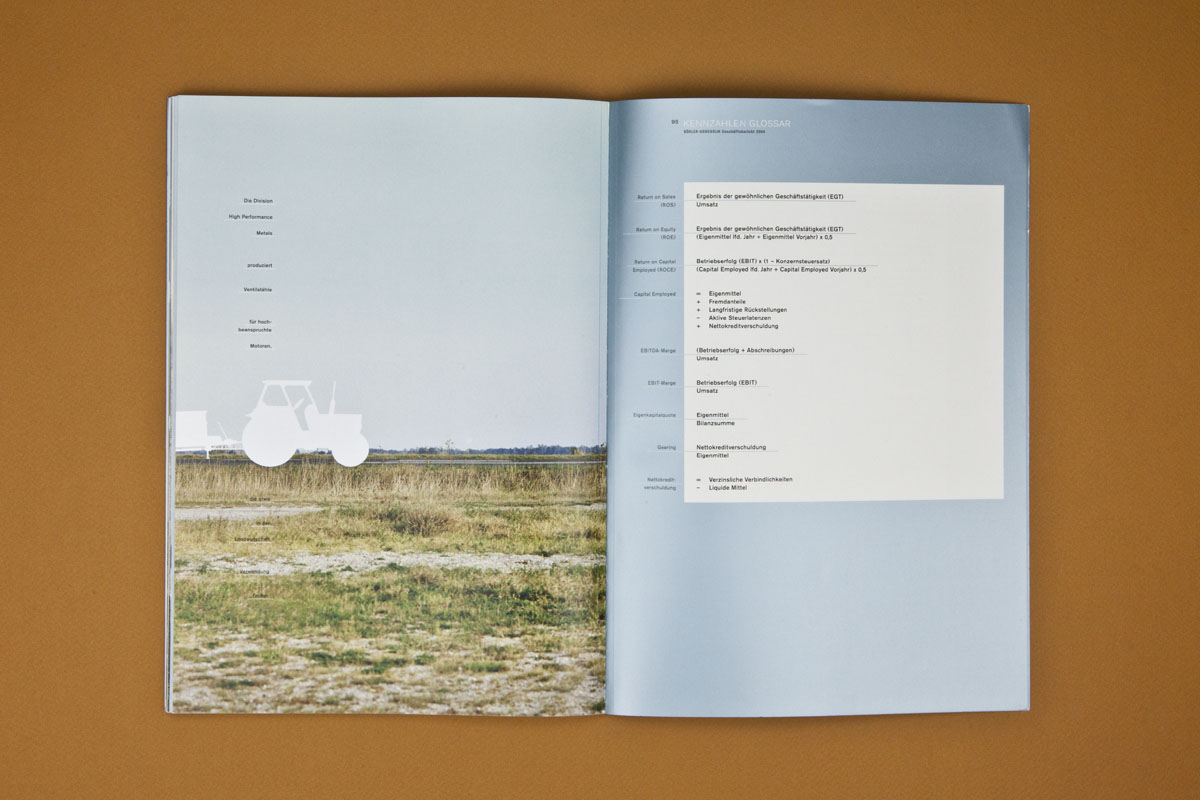