Anyone that decodes Niemann’s subtle messages will probably think to themselves “I am good” – and think the same thing about us. And it doesn’t get much better than that.
Richard Wolf

Wolf Theiss lawyers are good. And they know it. Their clients in 13 countries know it. But how do I get that across in a campaign? It’s better to hear praise from other people because self-congratulation carries a whiff of arrogance. It’s better to show that you are good without actually saying it. And then there’s the additional challenge of making sure the adverts are understood in 13 different European countries.

This meant that ideas man and copywriter Alexander Doepel would temporarily be out of a job. Cordula hired her AGI (Alliance Graphique Internationale) friend, illustrator Christoph Niemann, whose clever and highly expressive ideas have adorned no less than the cover of the New York Times. Alessandri Design & Brand Studio’s work merited a Venus Award from the CCA and Christoph Niemann was rewarded with an exhibition of his work at the Museum of Applied Arts/Contemporary Art in Vienna. 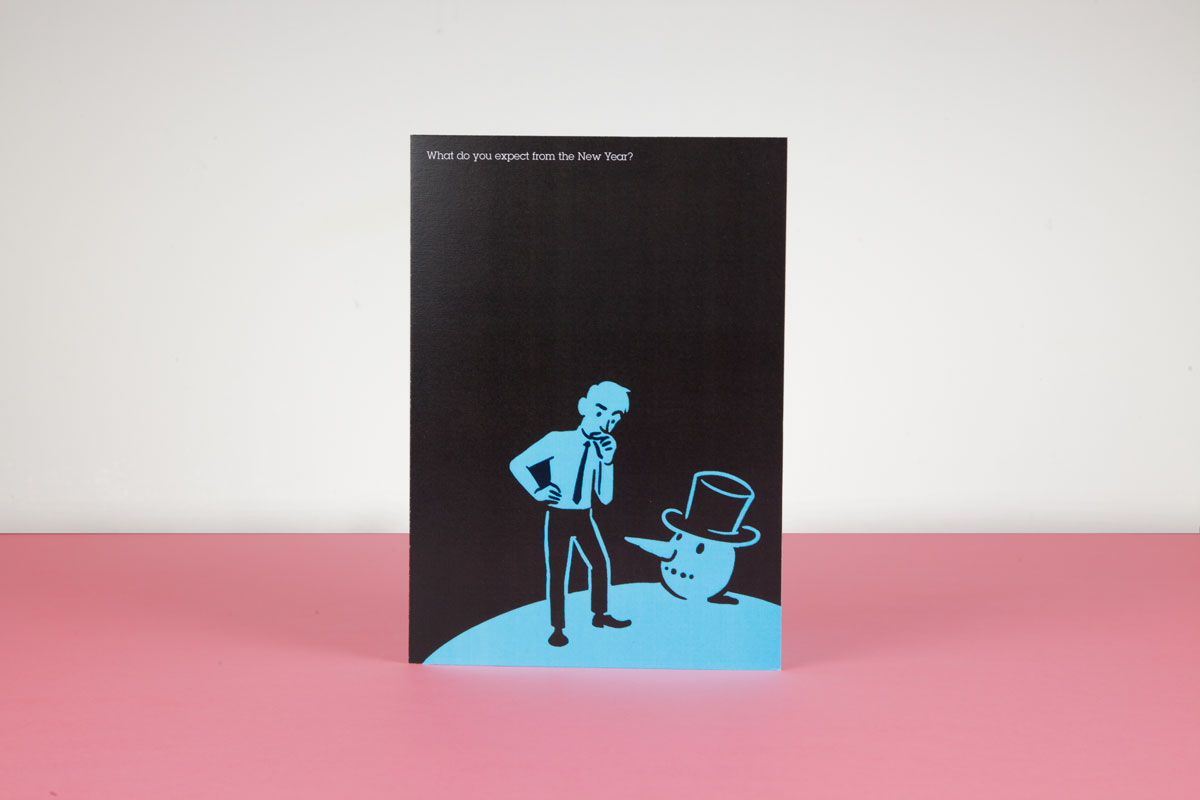 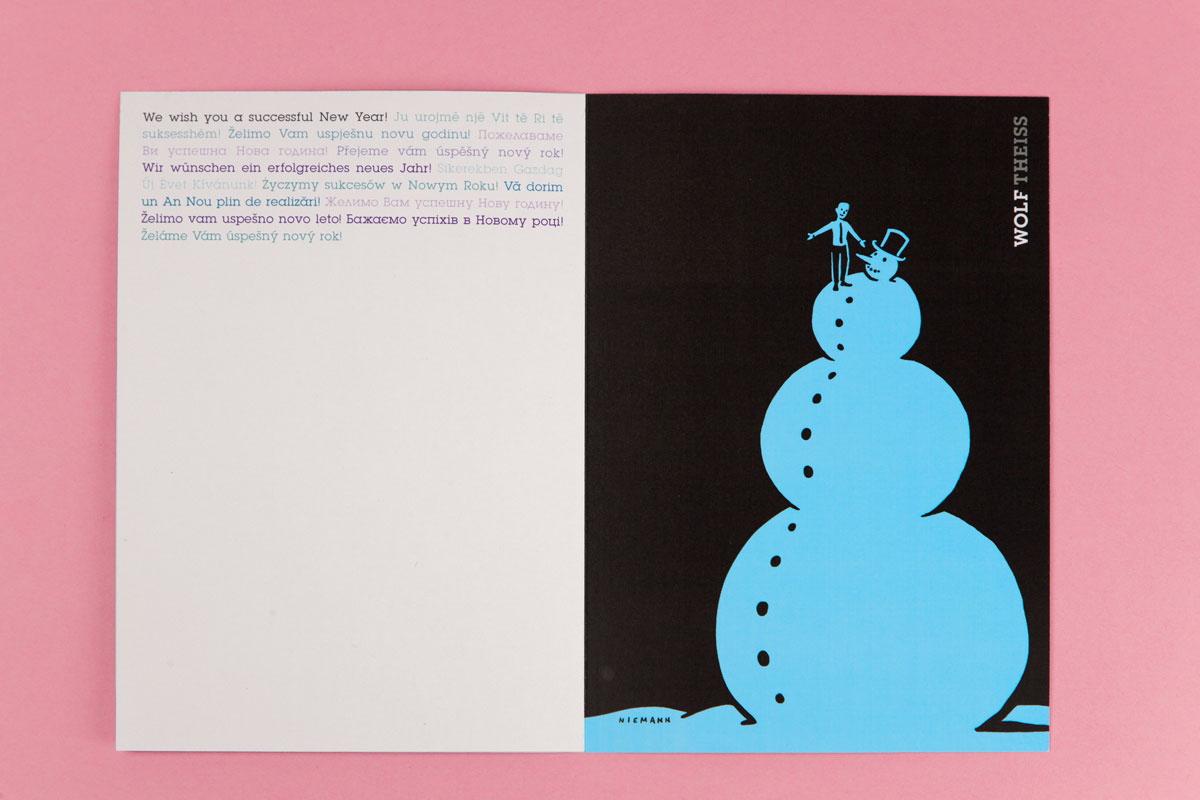 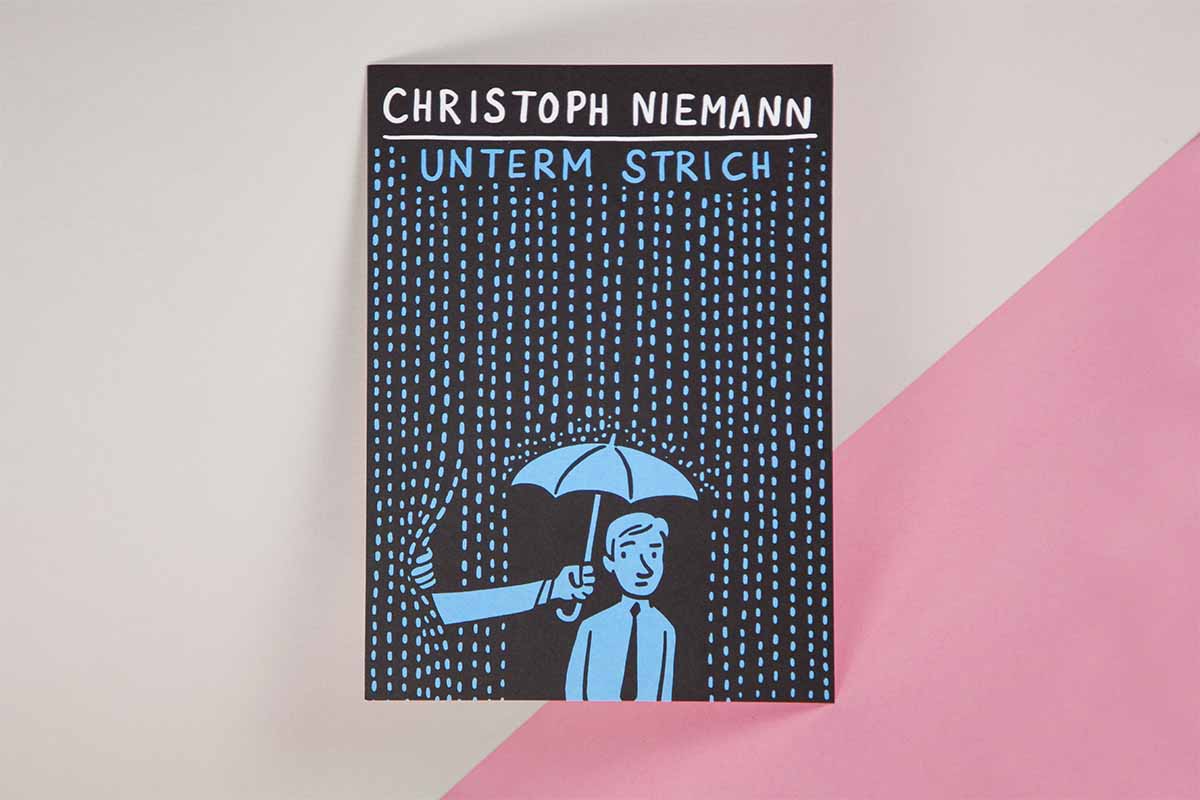 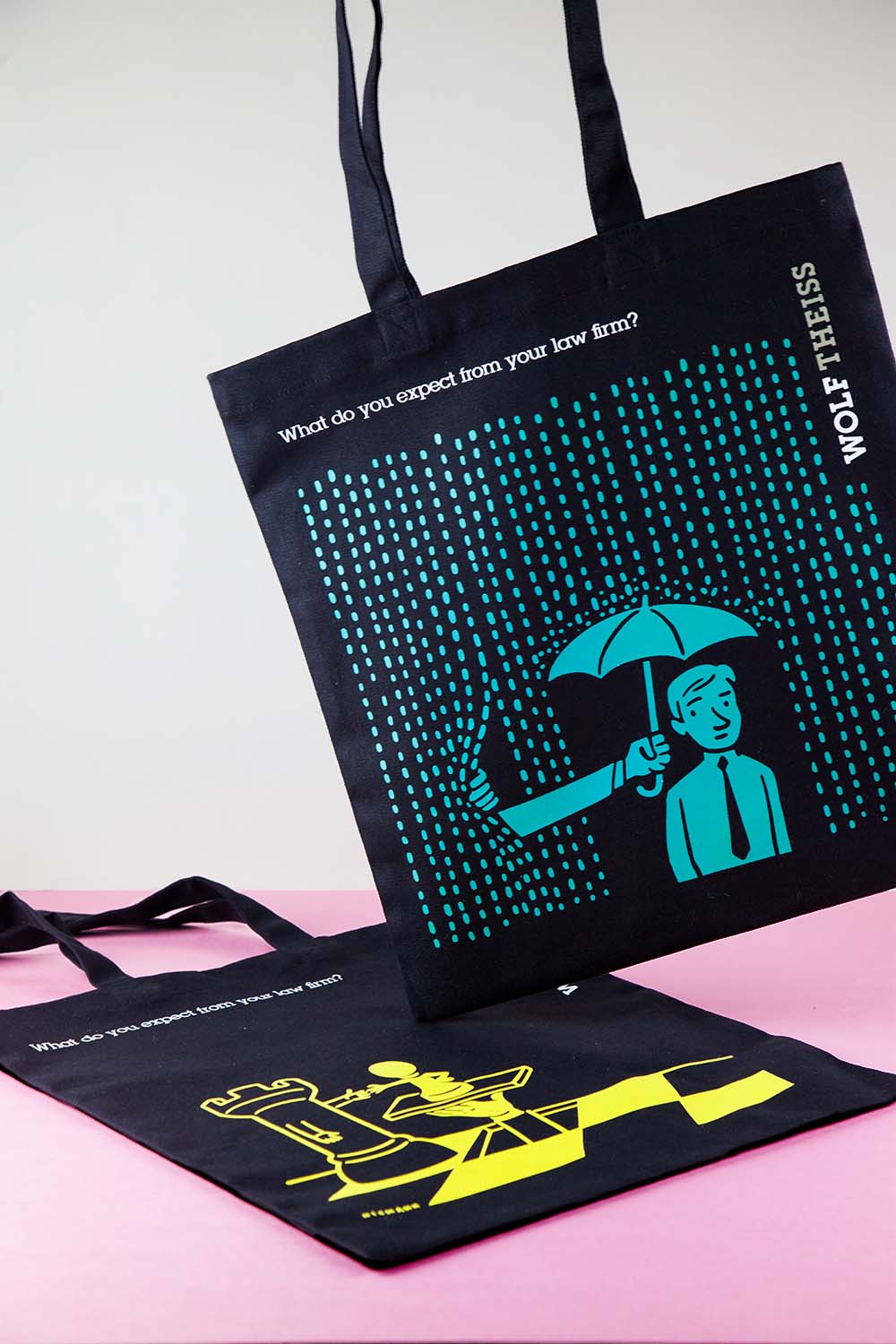 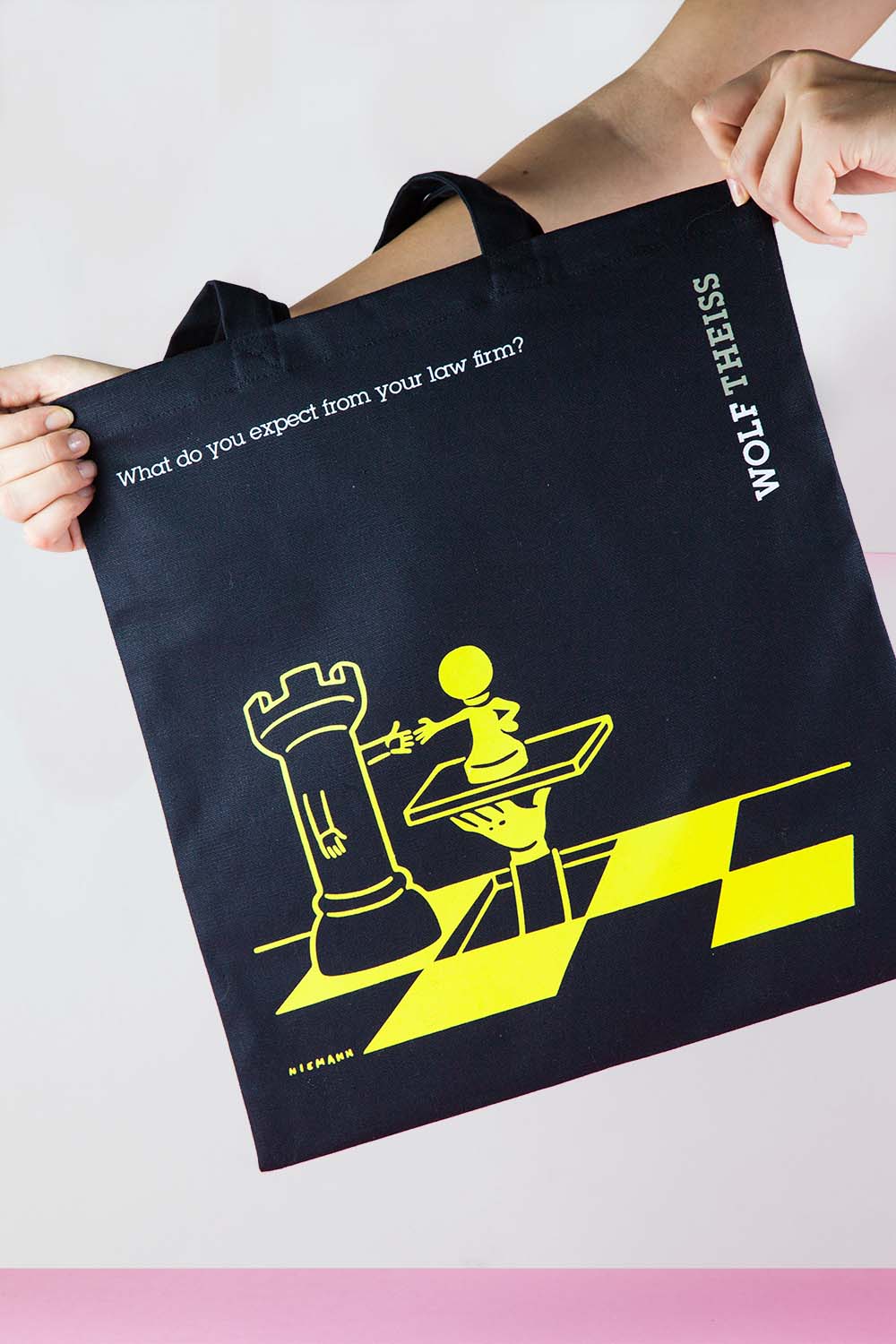 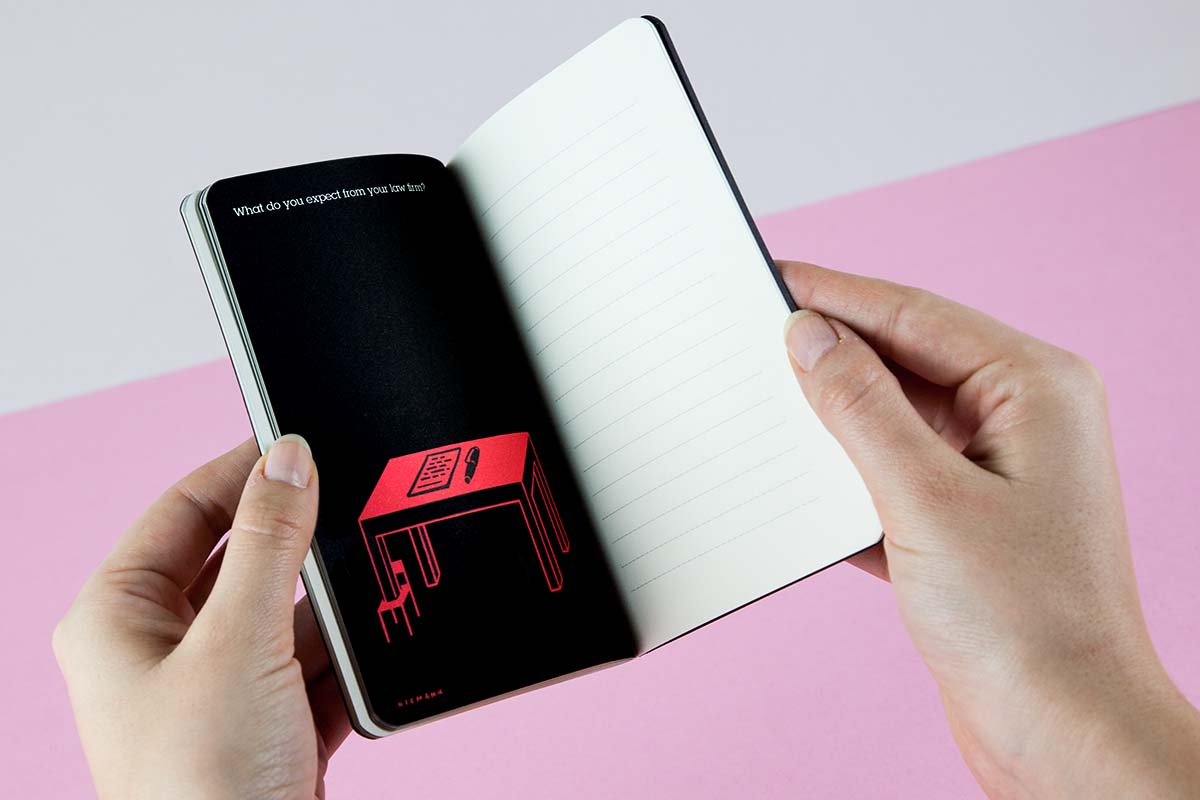 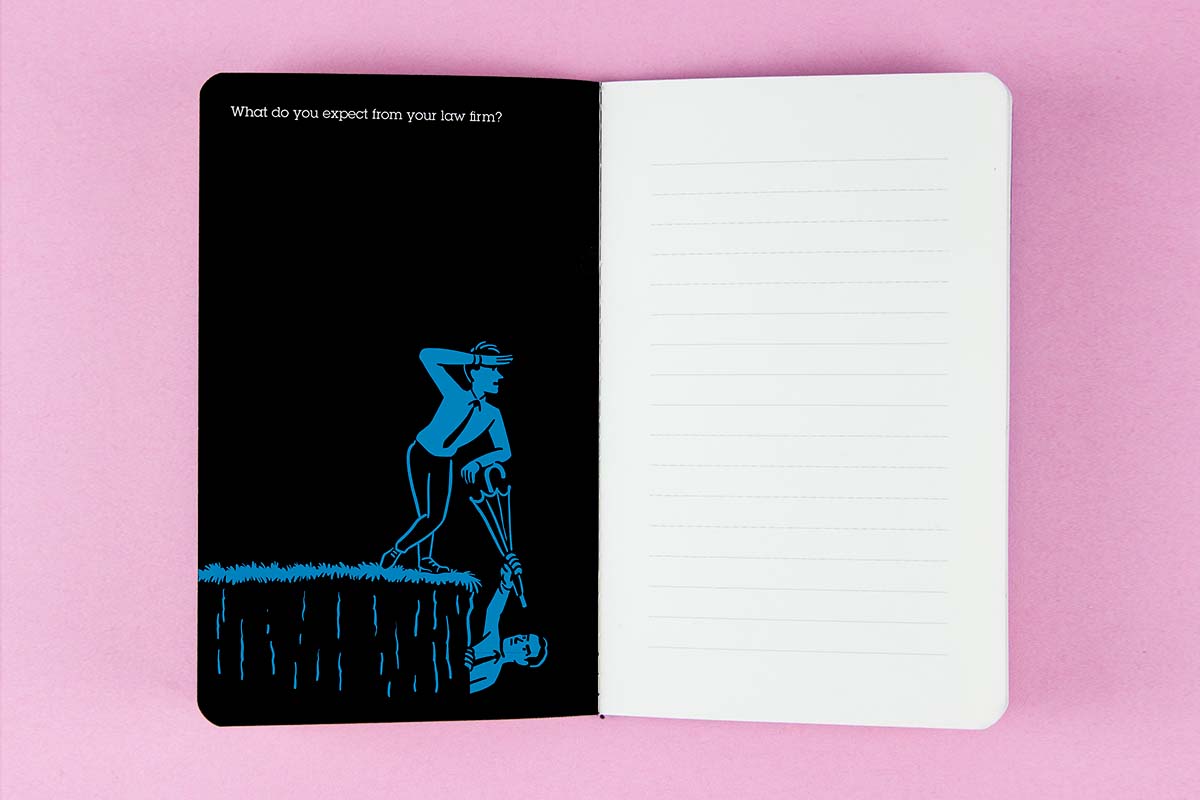 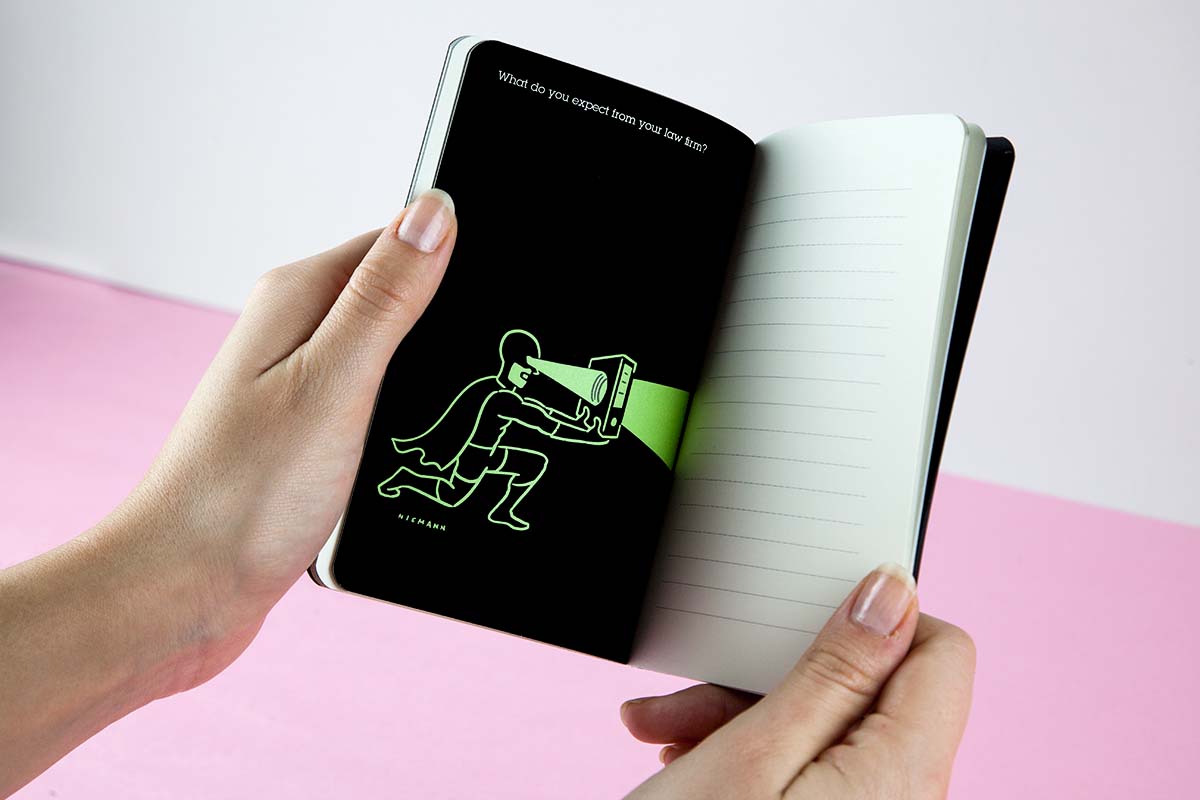 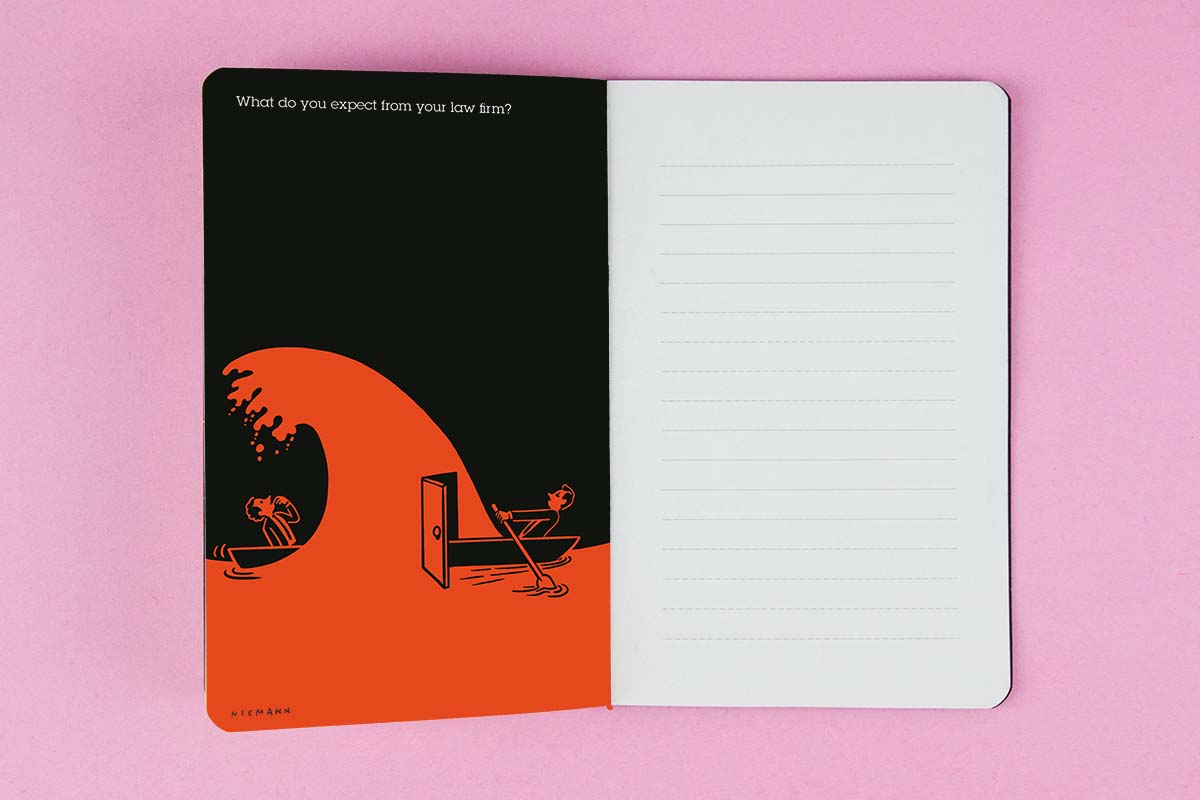 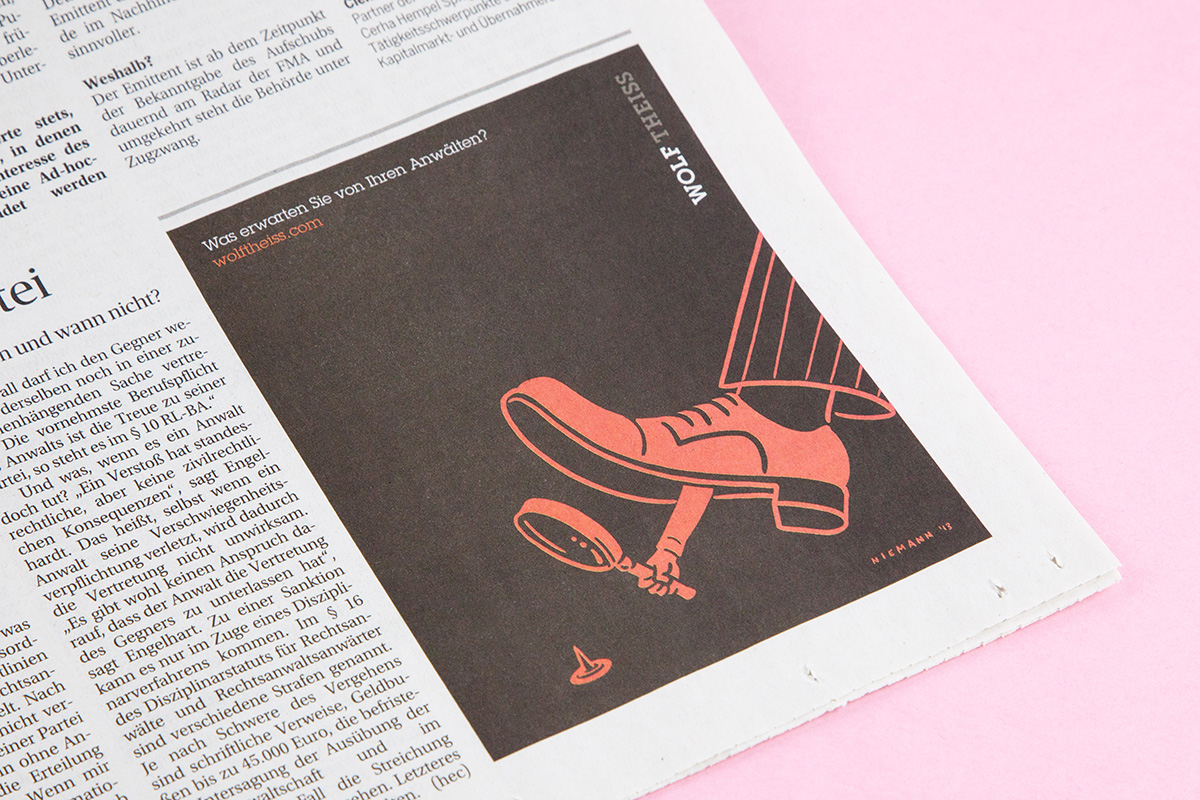 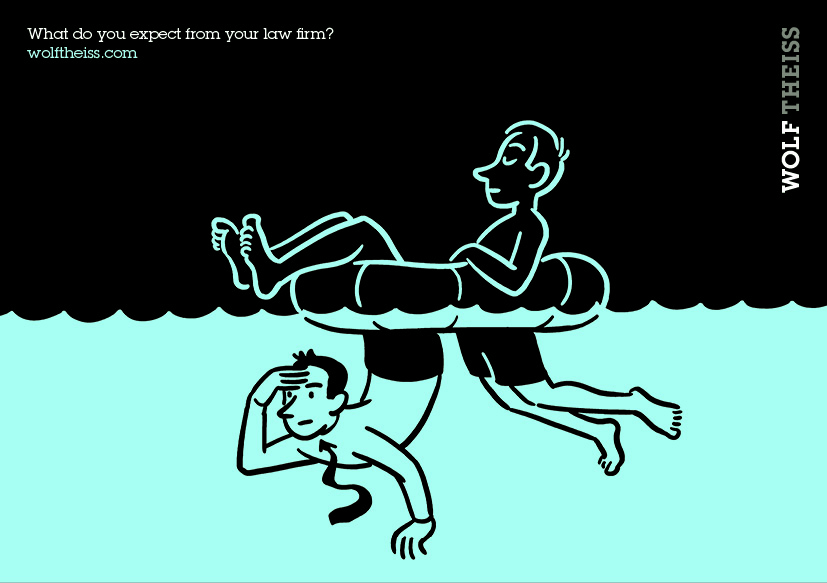 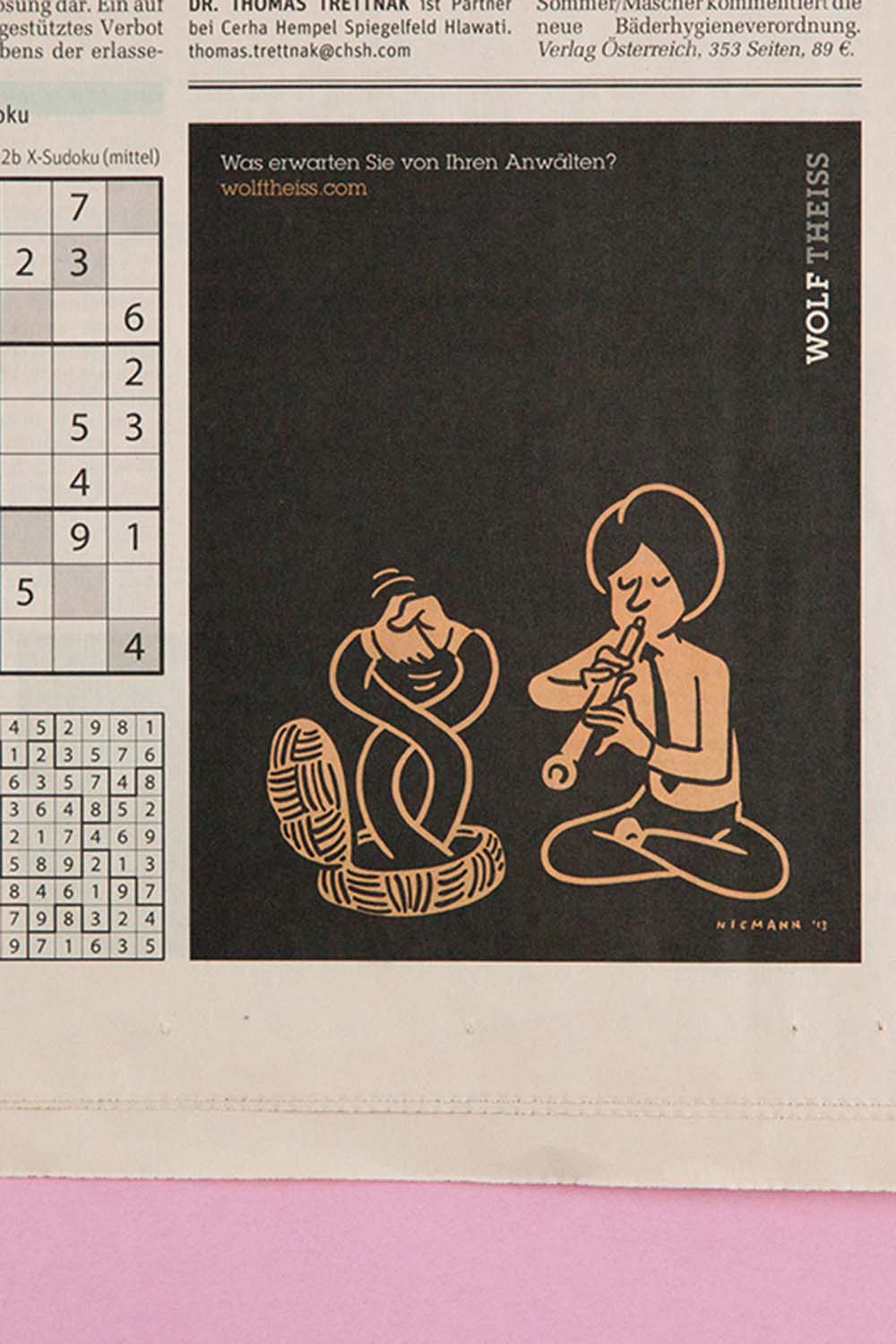 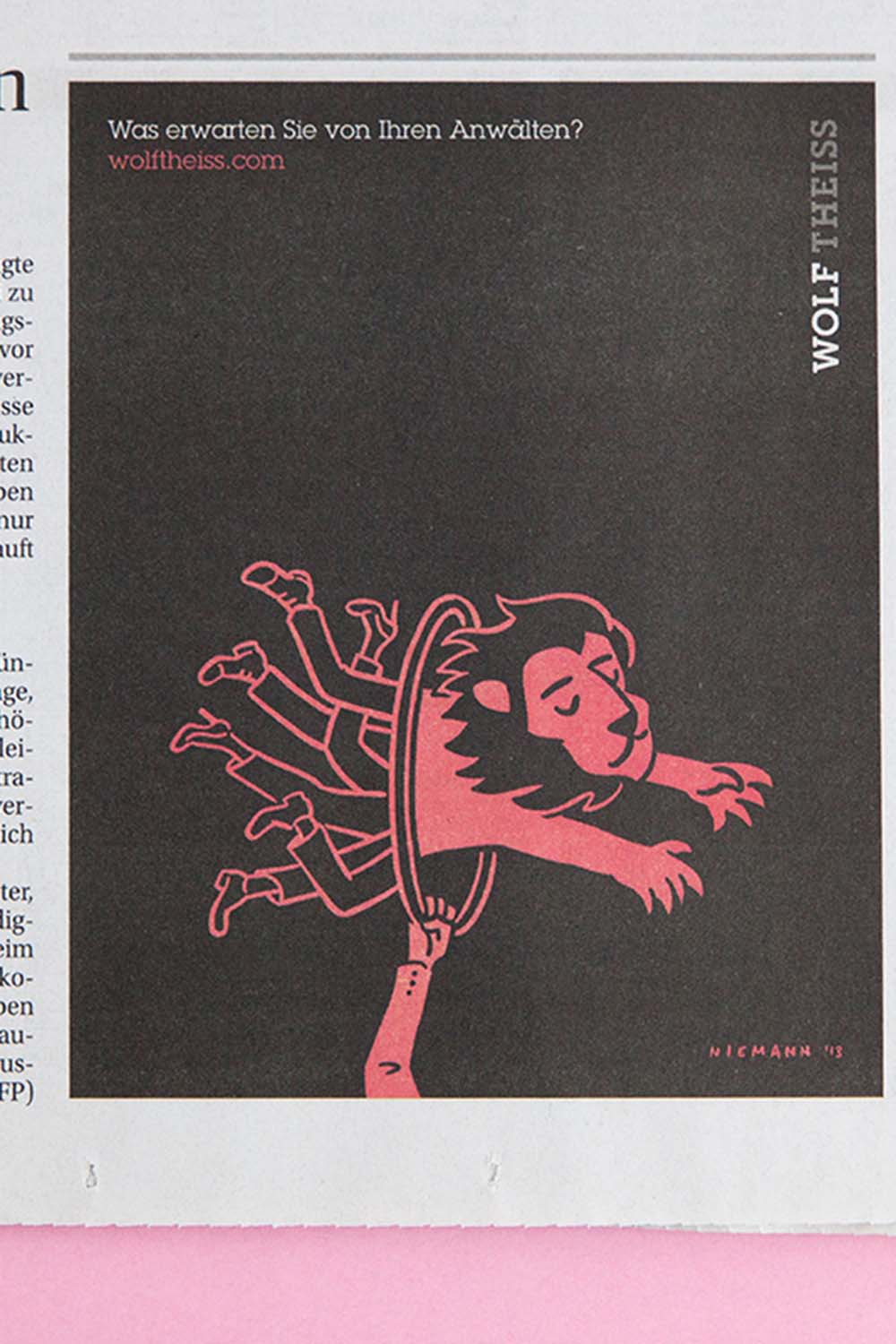 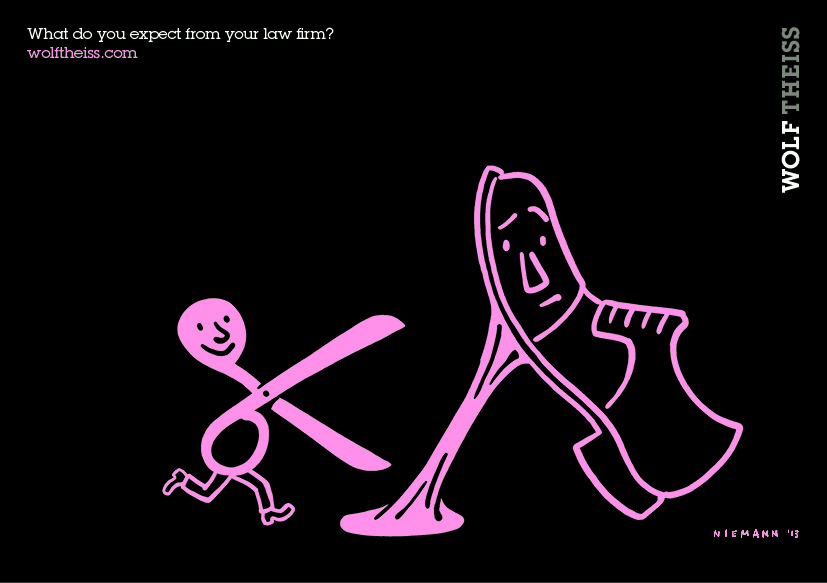 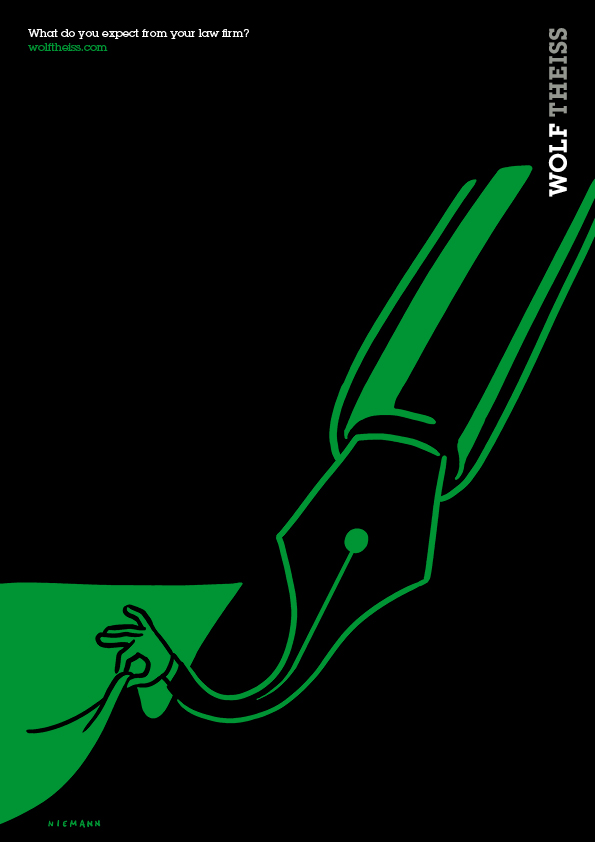 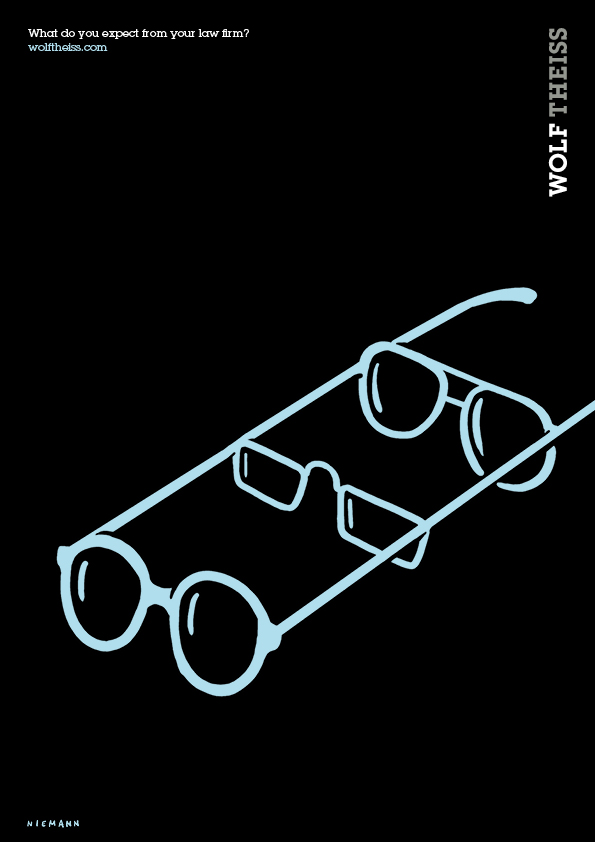 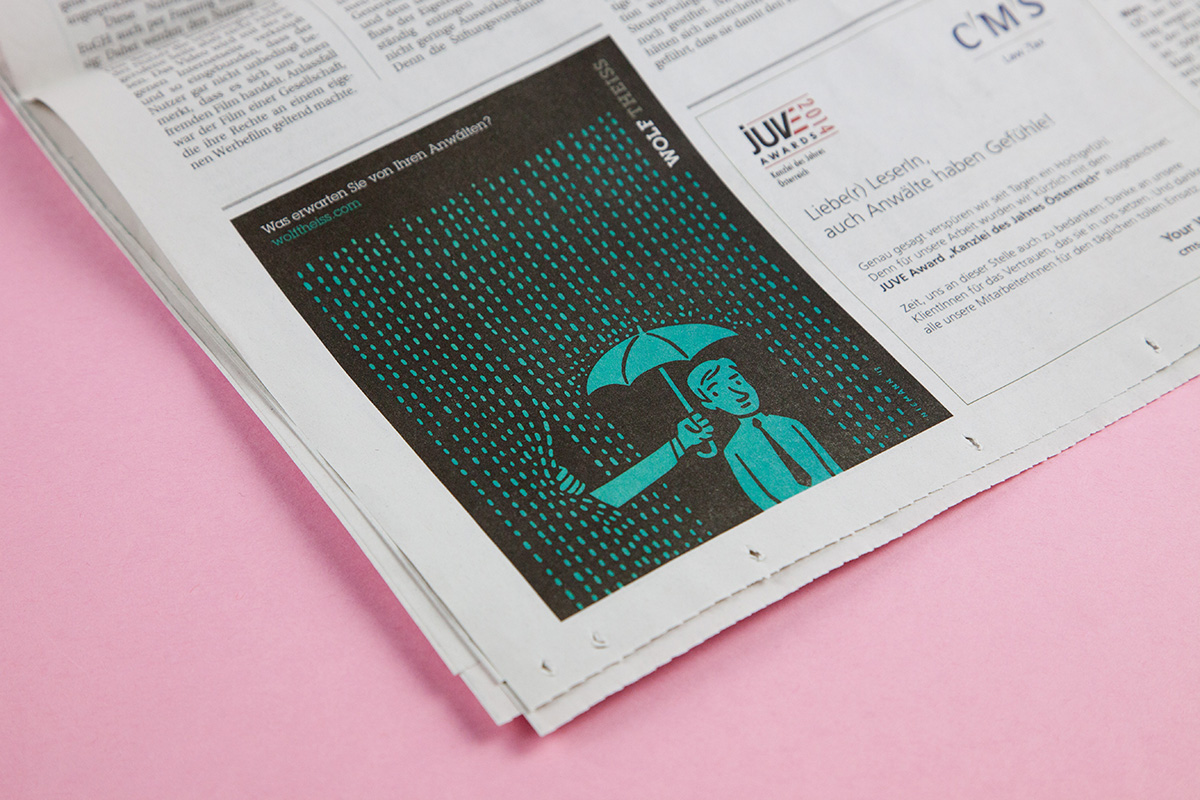 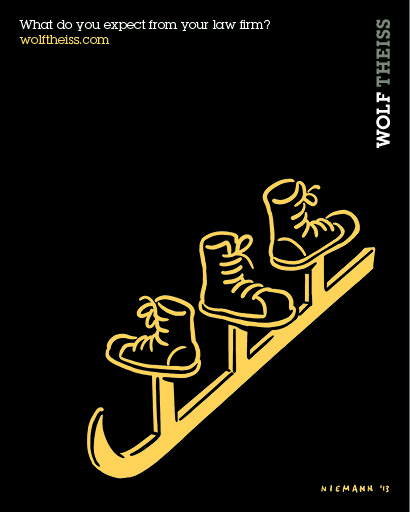 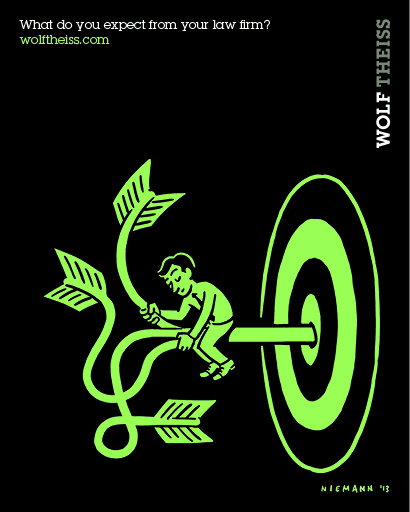 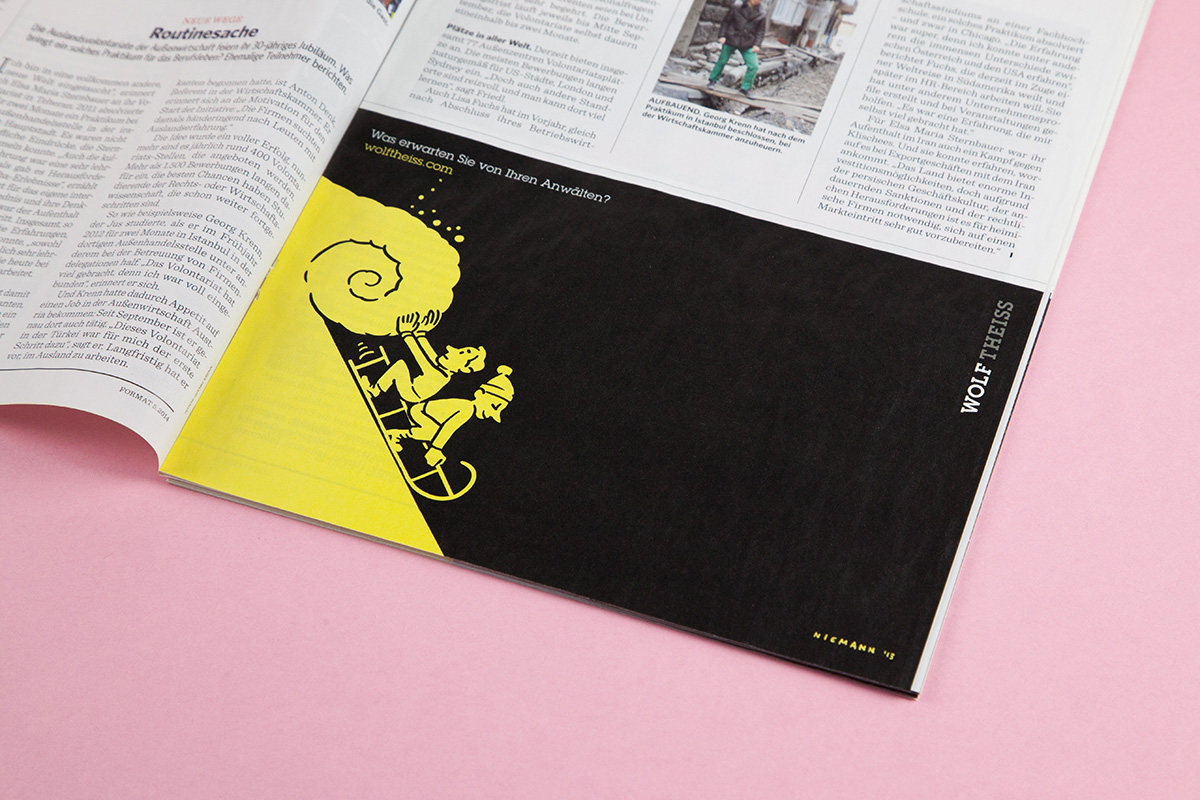 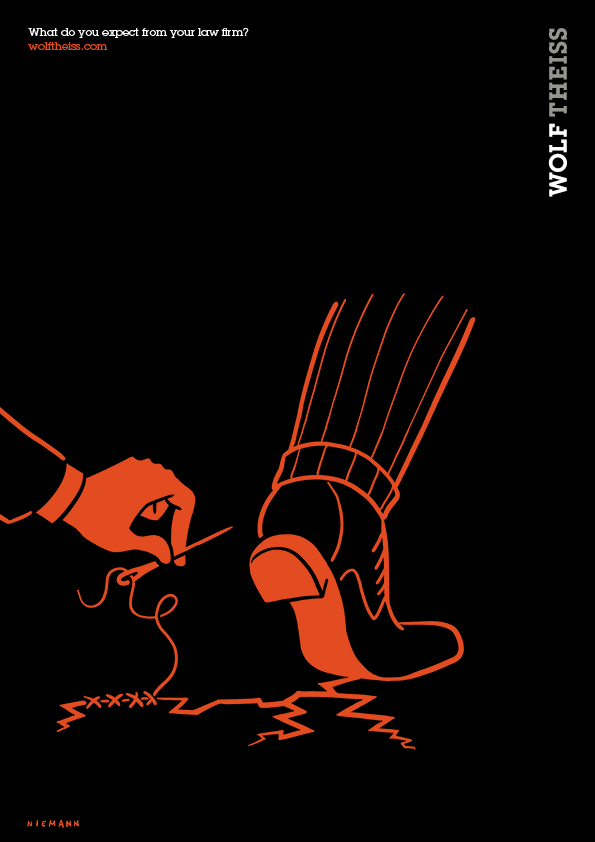 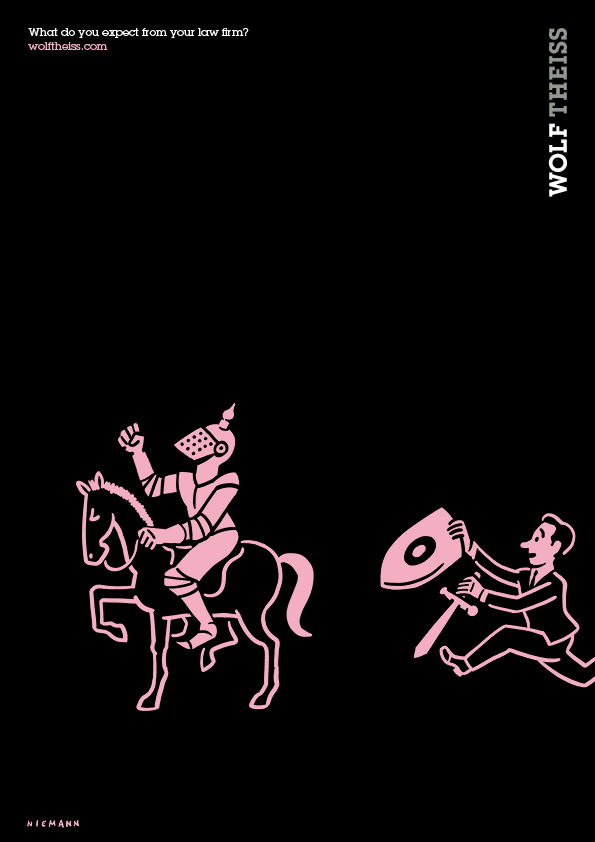 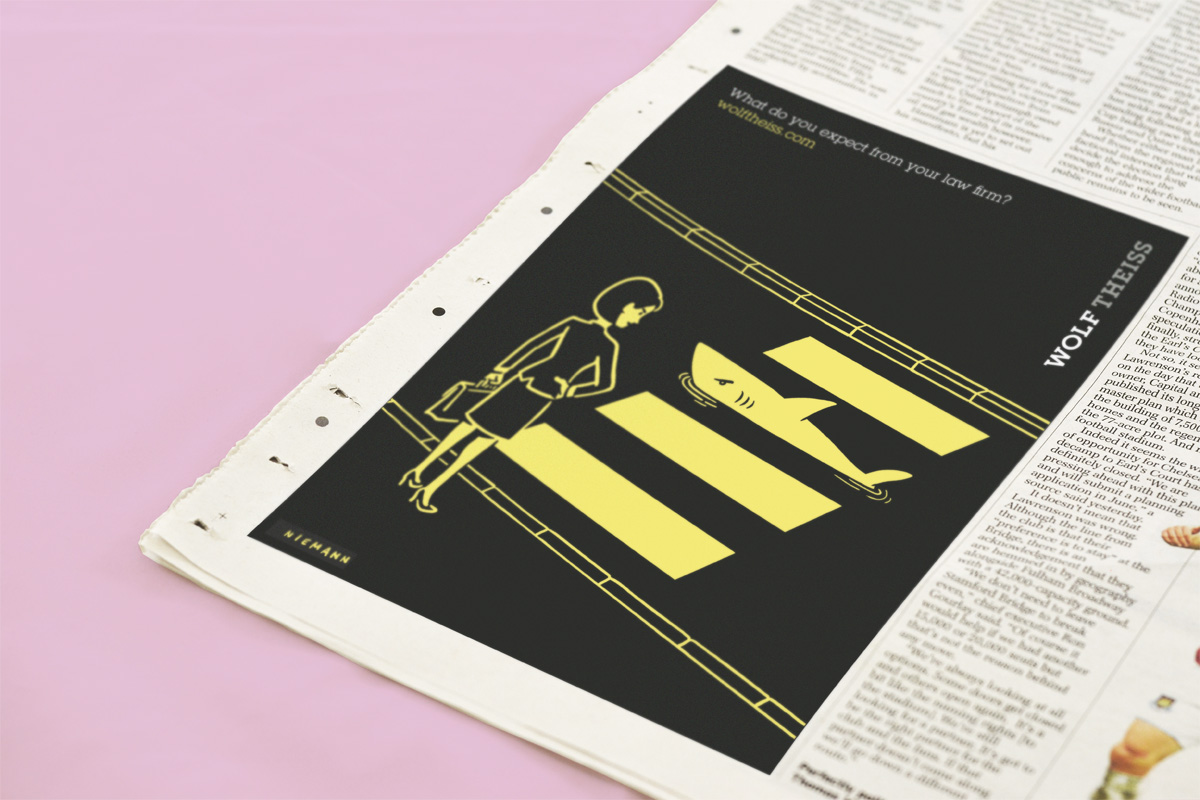 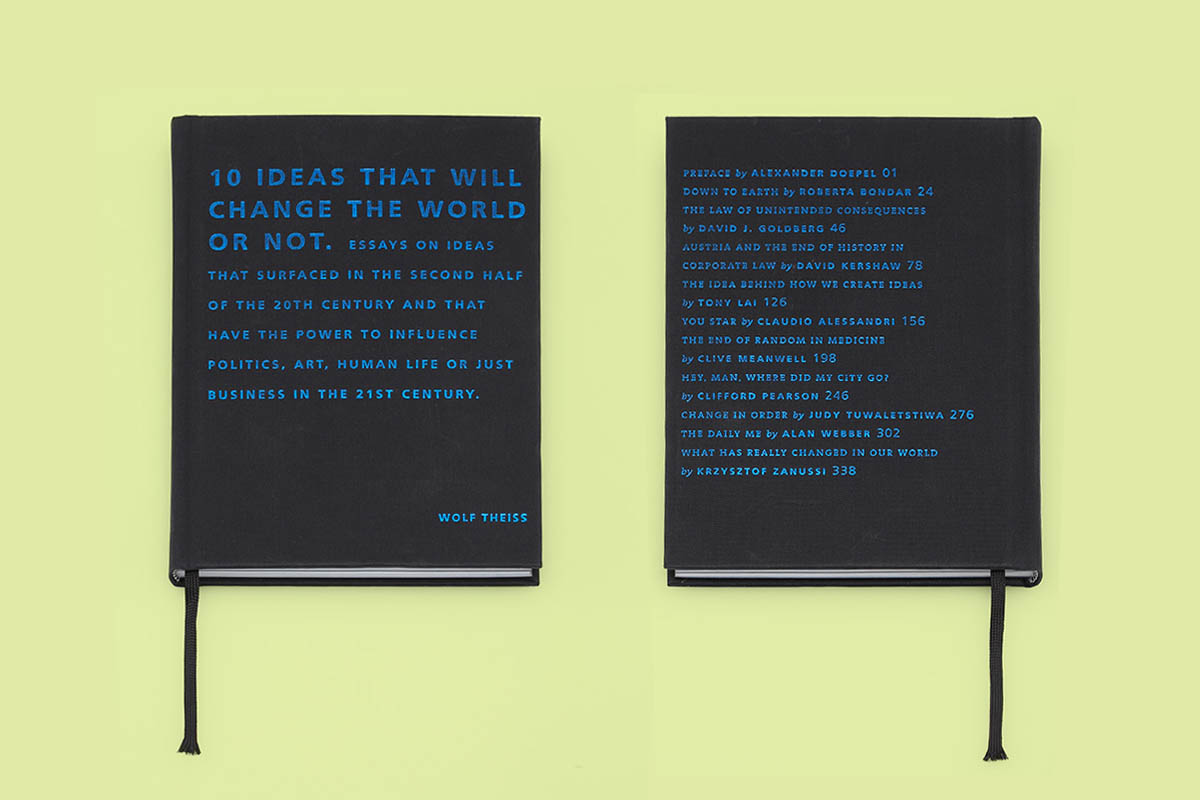 10 ideas that will change the world or not