10 ideas that will change the world or not

Alexander Doepel published book to mark the law firm Wolf Theiss’ 50th anniversary. And instead of delving into the past, it is dedicated to the future, with ten writers asked to develop ideas for a better world. For the anniversary gala, the ten authors were brought together to debate their ideas with guests. In contrast, it did not take much discussion for a jury to award the publication the State Prize for Austria’s most beautiful book. Alessandri won first prize. 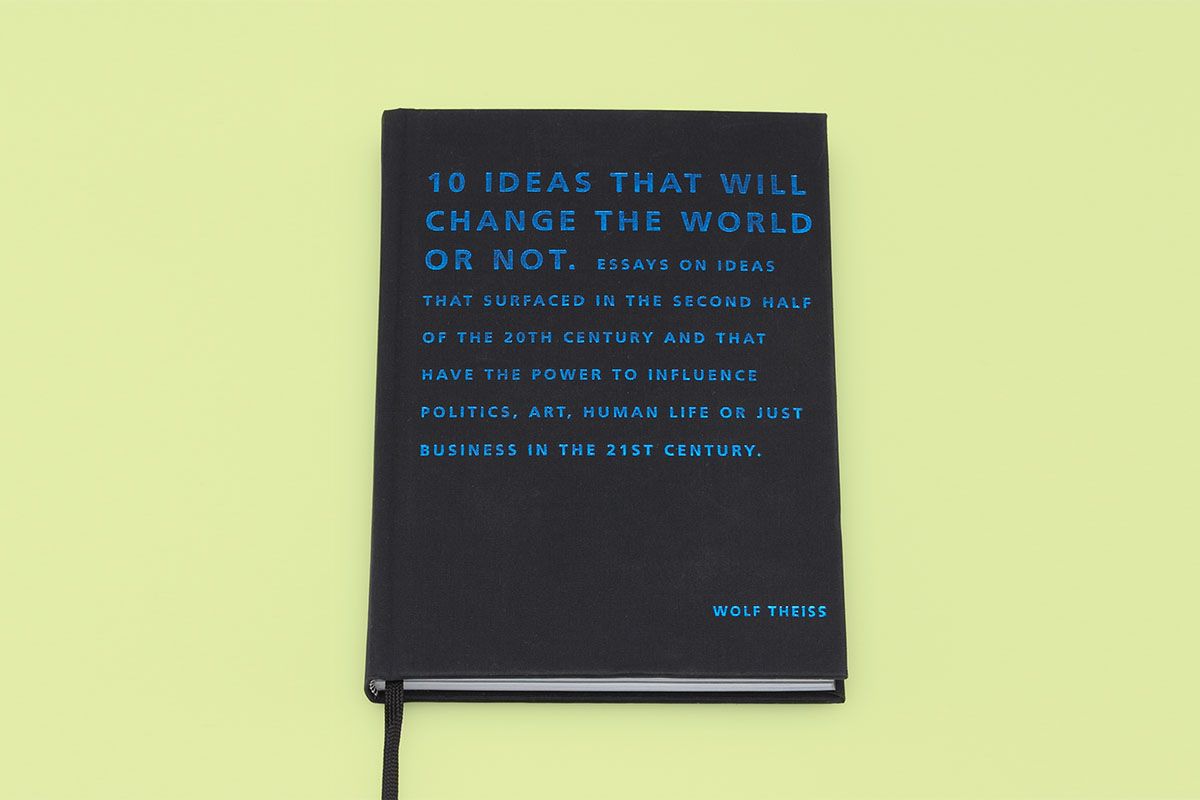 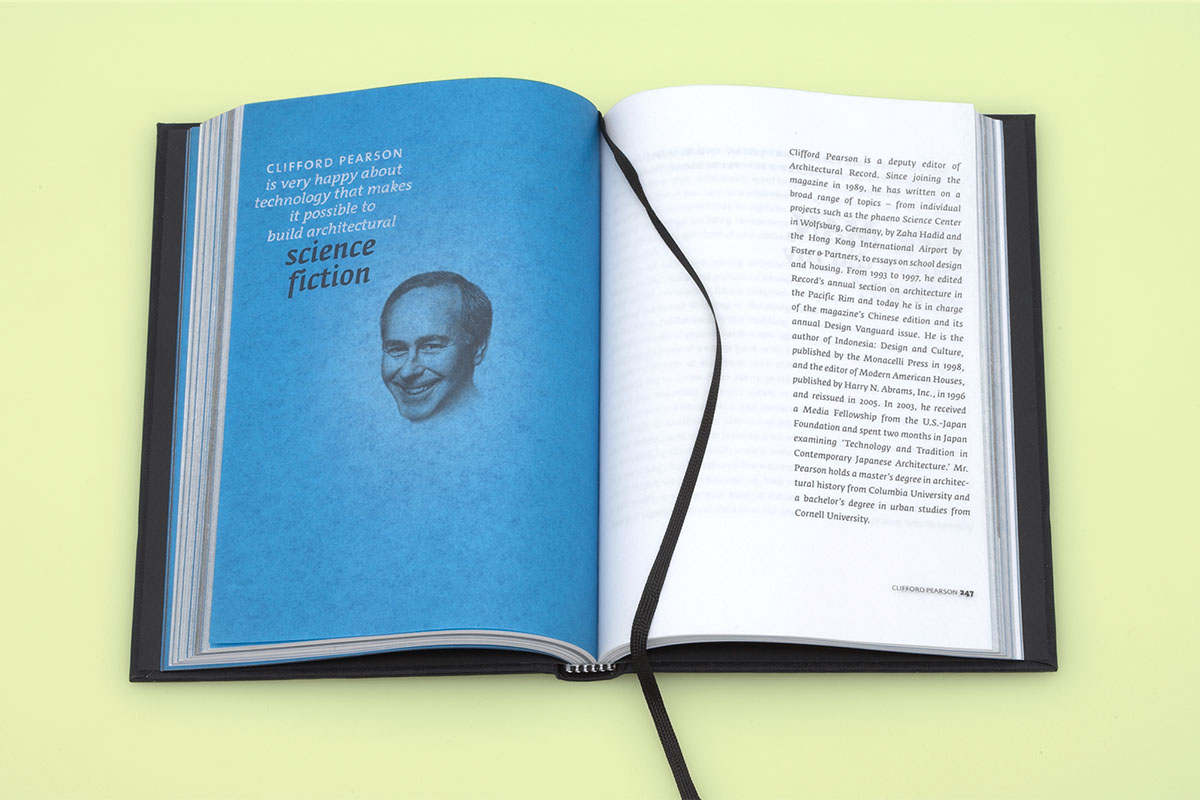 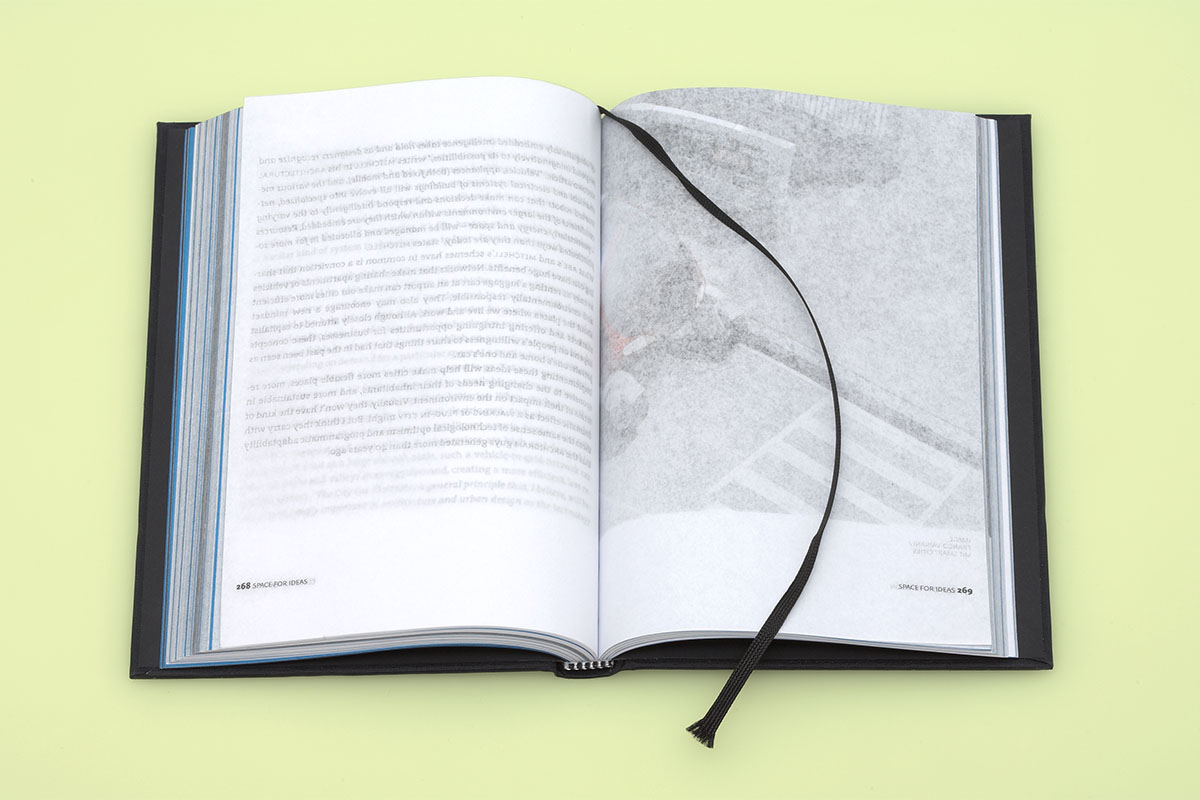 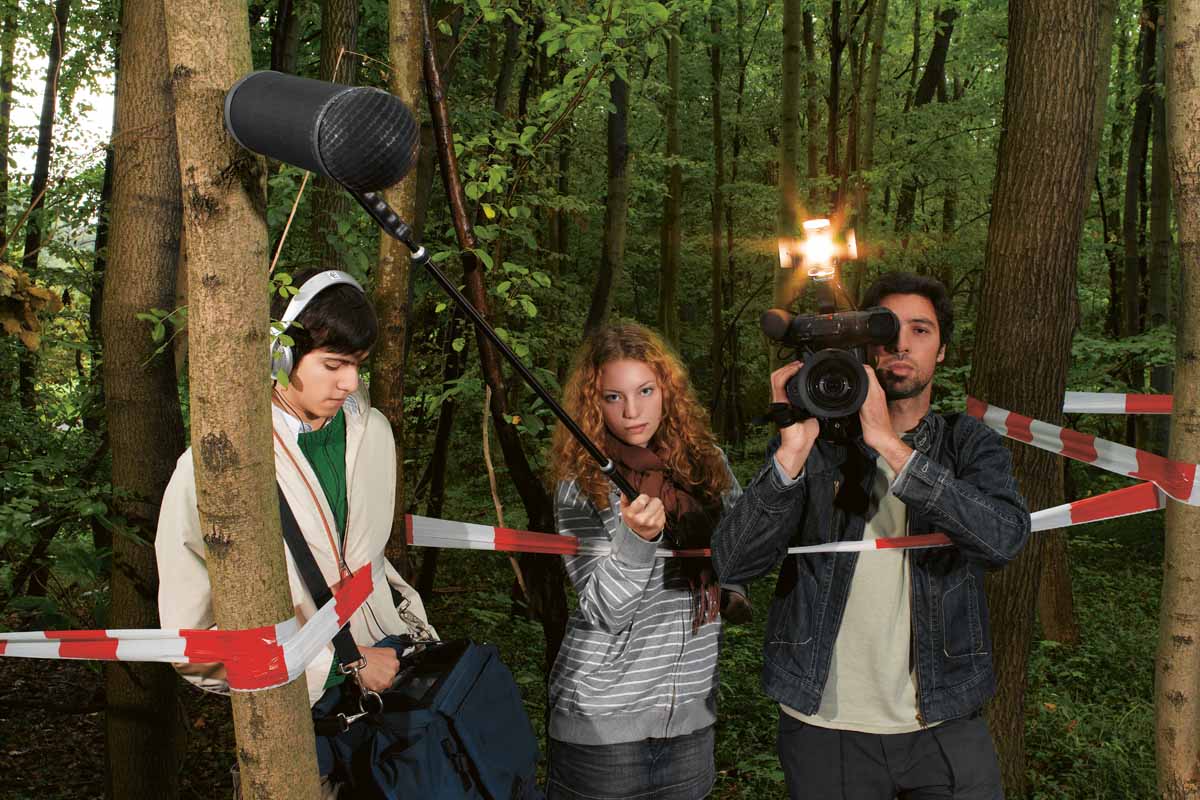 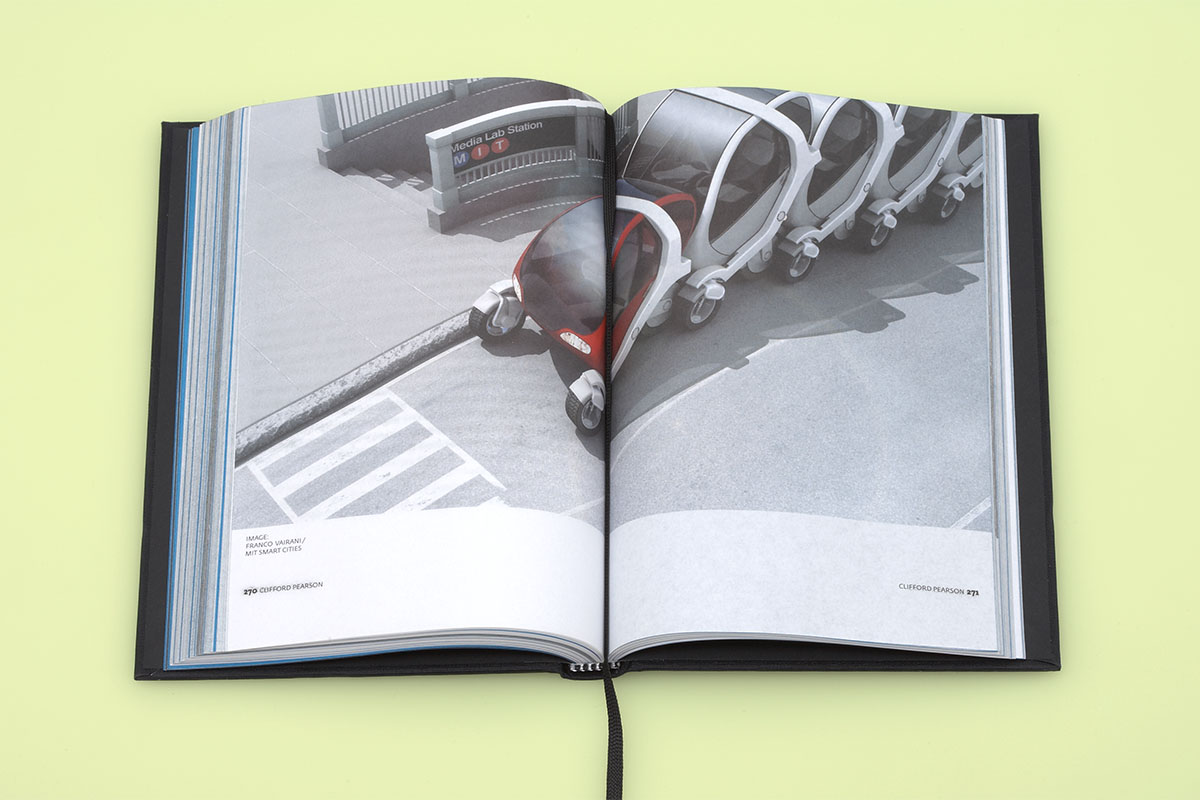 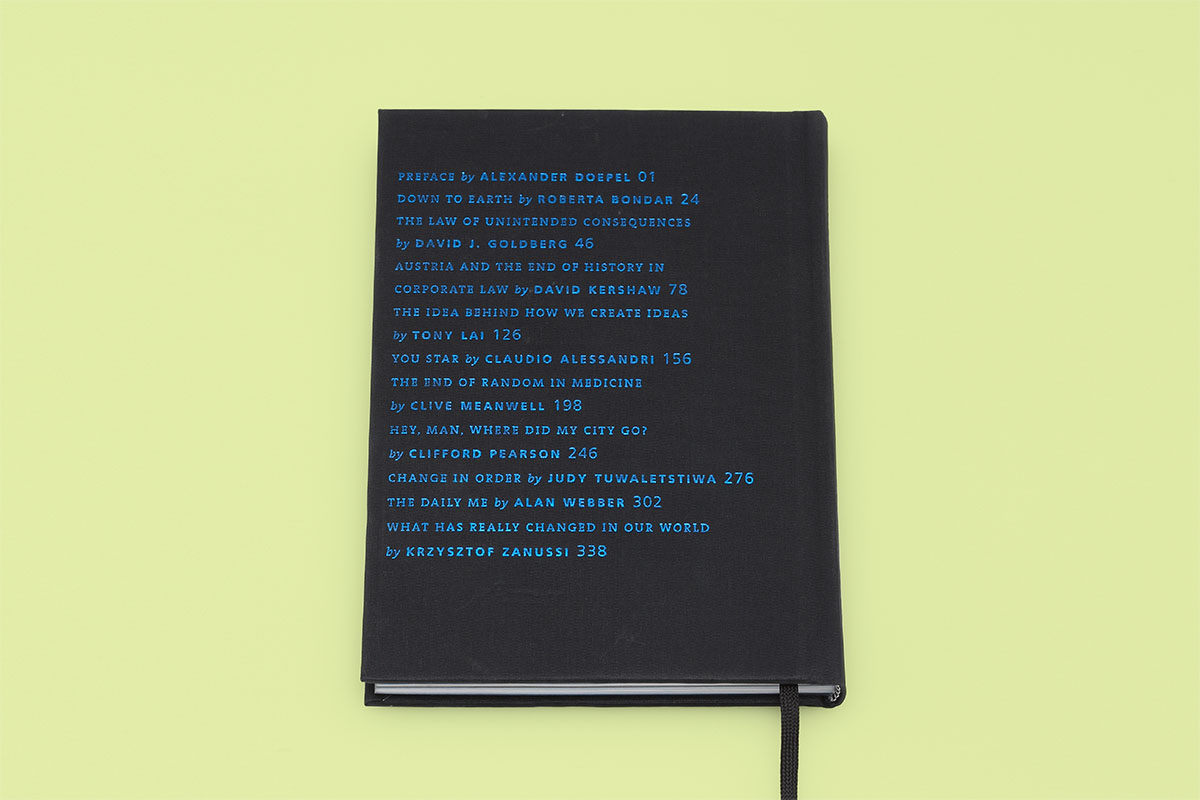