The vision of a sinologist


Groszer Wein is on the tip of everyone’s tongue, from New York to Tokyo and from Berlin to Ibiza. We’re sold out – and that’s down to our courage and Cordula’s creativity.
Matthias Krön , Groszer Wein

We got to know Matthias Krön when he was working for Mona, Austria’s top soy producer. Back then he was collaborating with Alessandri Design & Brand Studio on a packaging relaunch for Joya.

Two years later he came back to us, this time for something of his own. Matthias bought the best vines on the Eisenberg hill, which is known throughout the international wine community as being Austria’s best growing territory. So the wine really had to be something big. And big was the theme. This would become a question of marketing one-litre bottles in an environment where the 75cl bouteille was king. The only thing to do was to approach the subject with confidence and a degree of playfulness. Which is why went for an almost over-the-top visual redolent of the last truly opulent age, the fin de siècle. 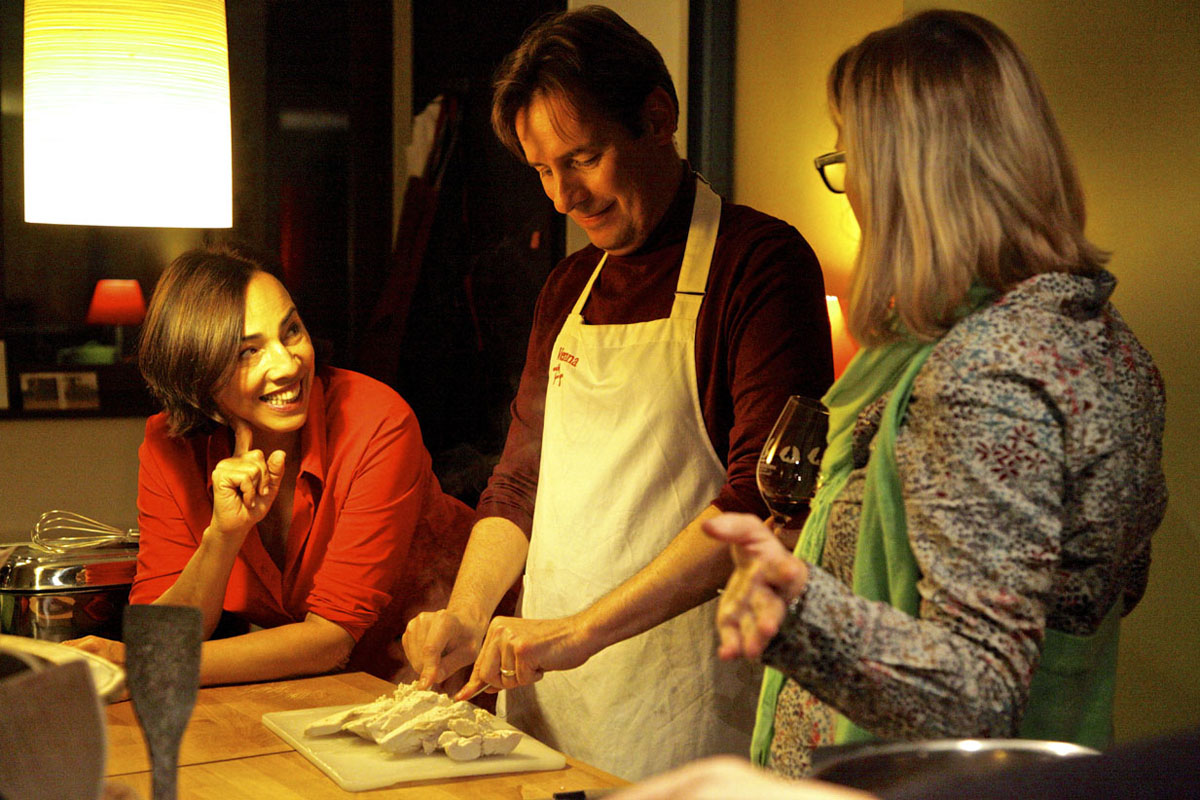 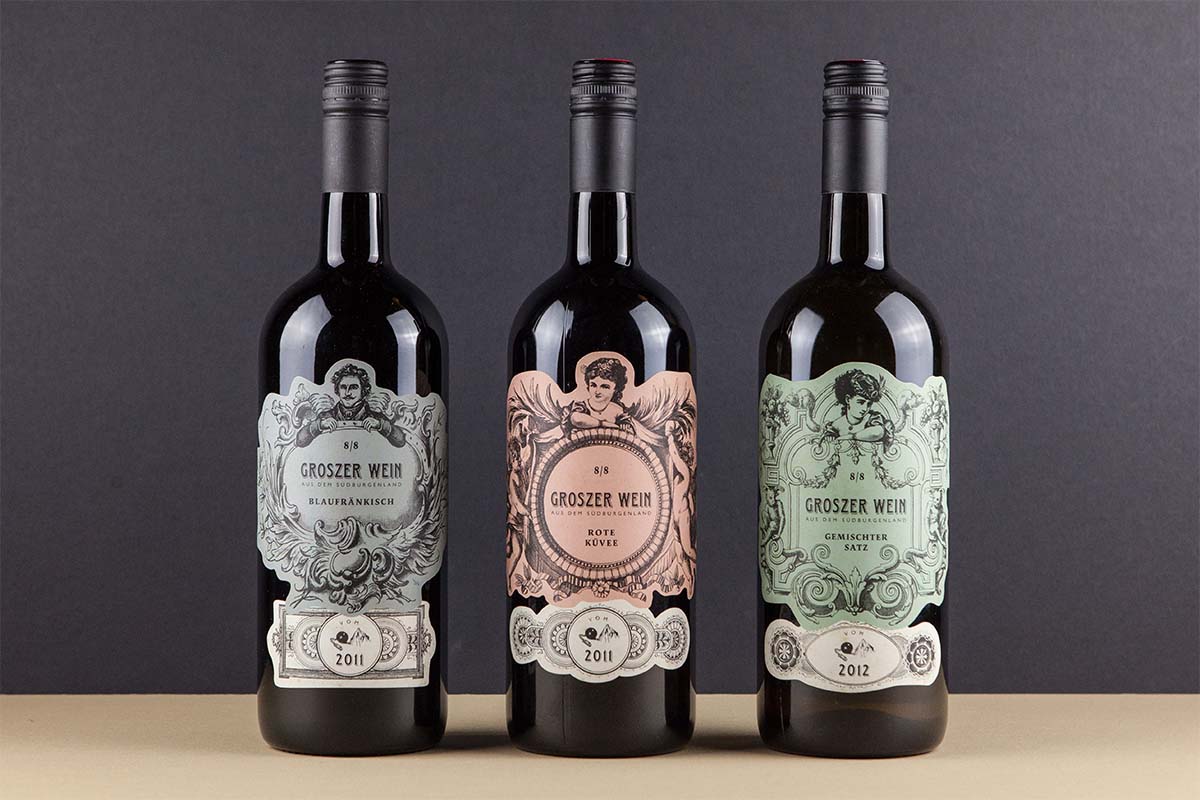 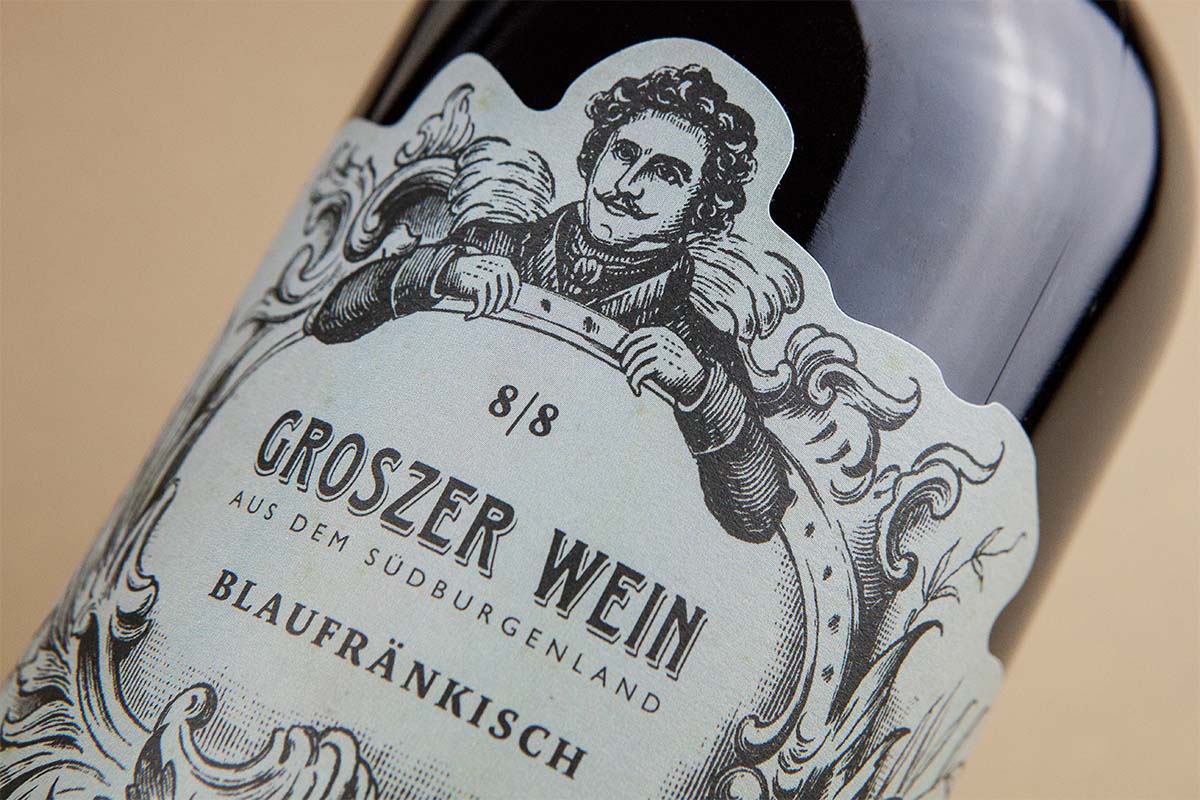 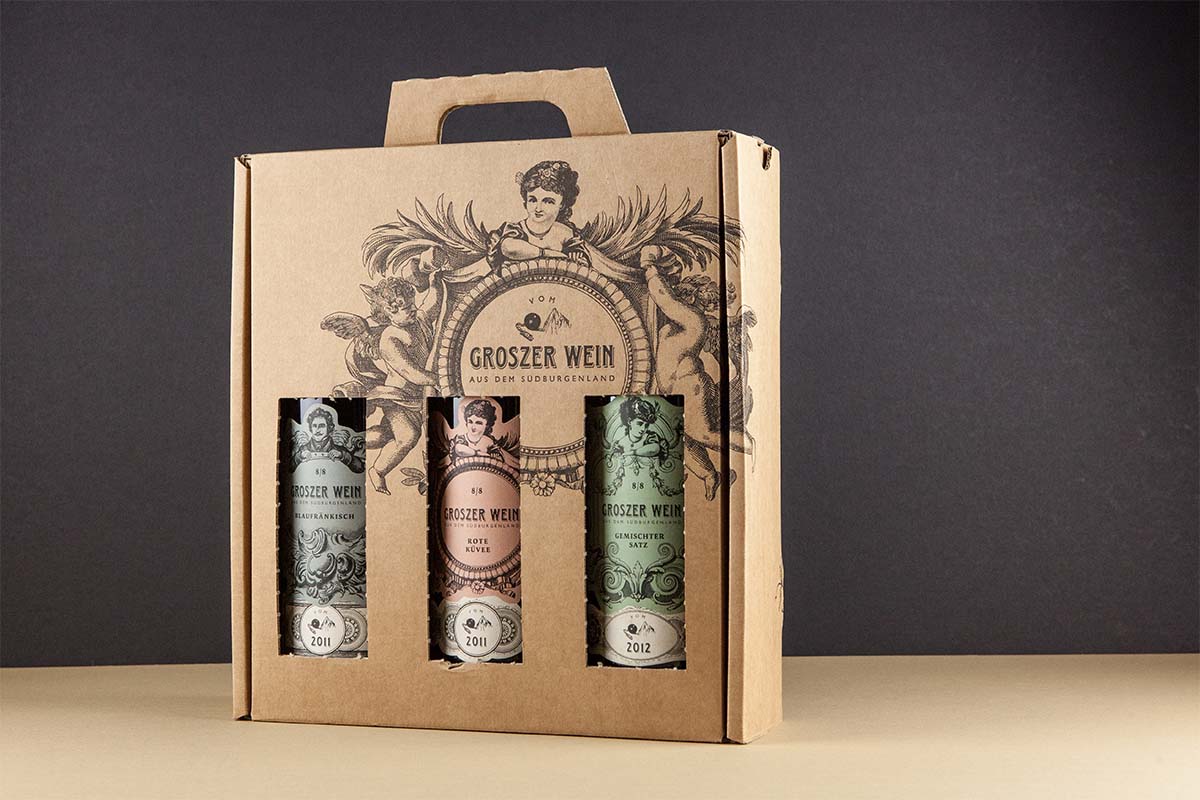 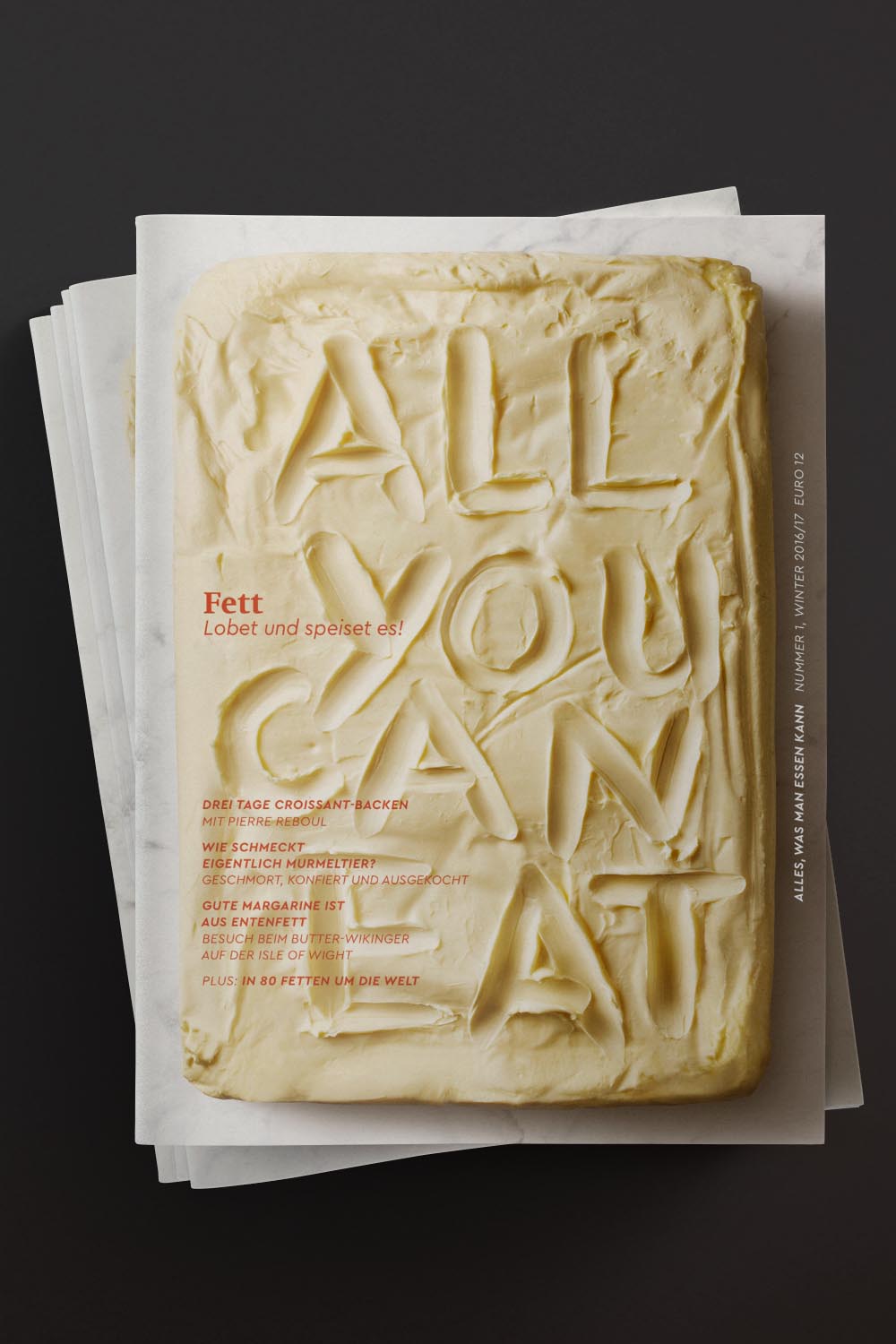 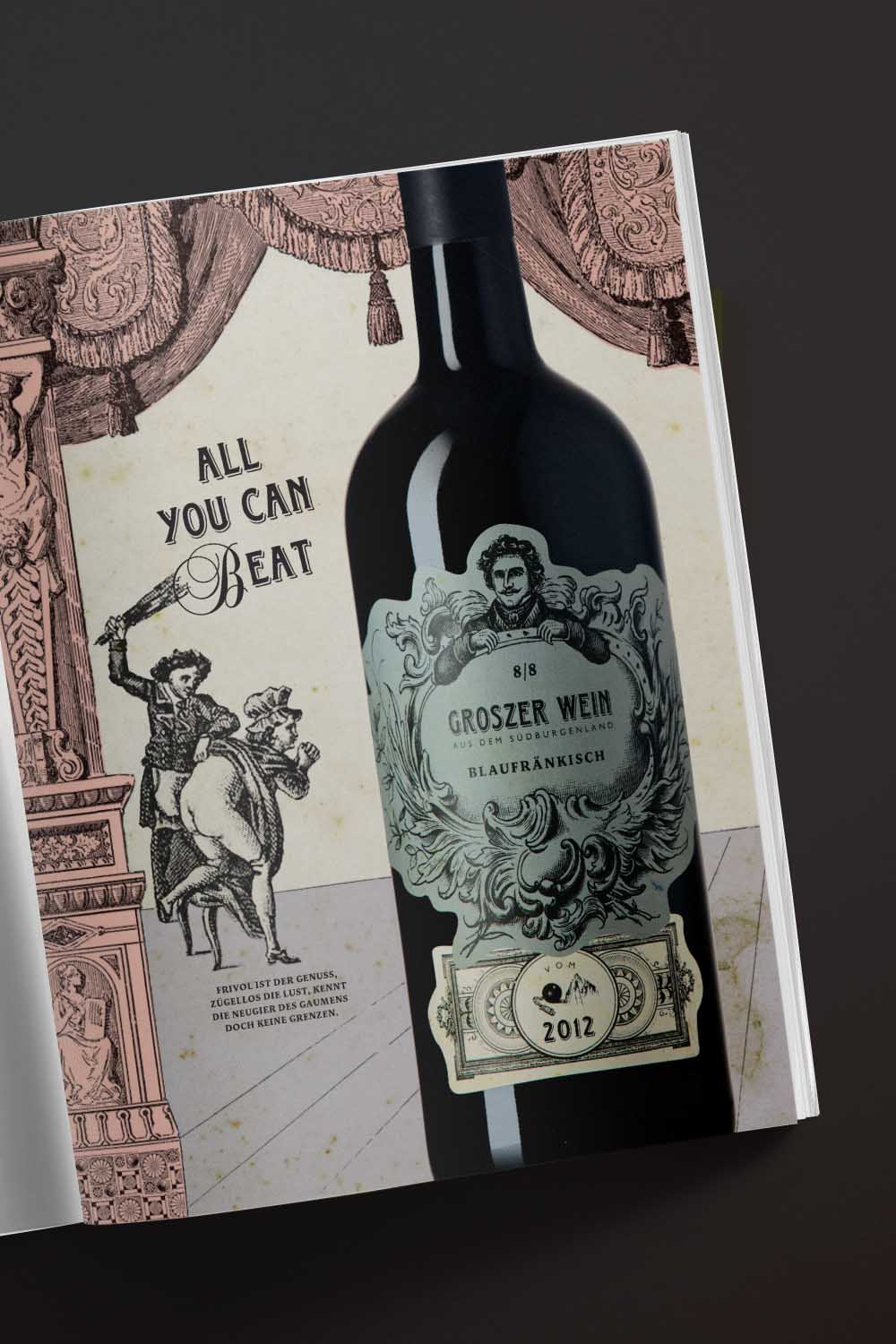 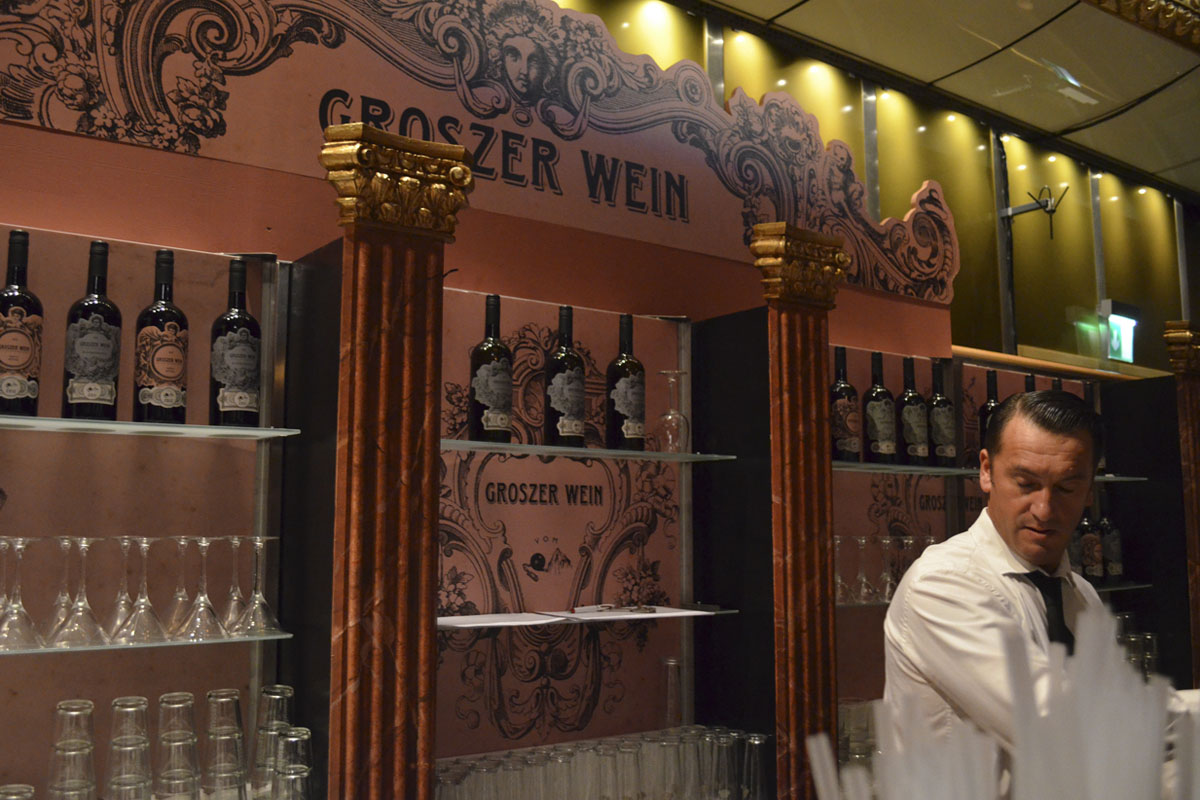 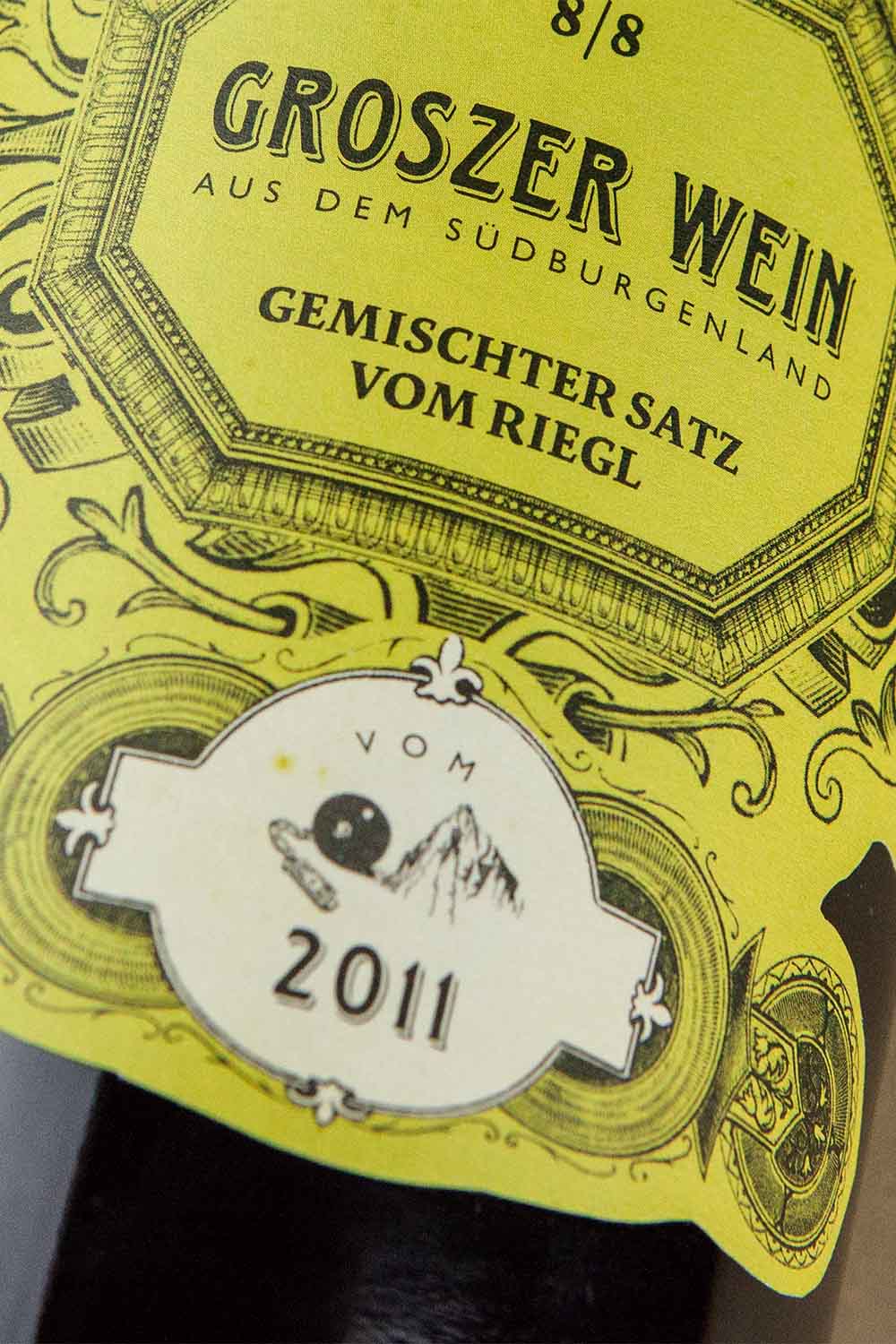 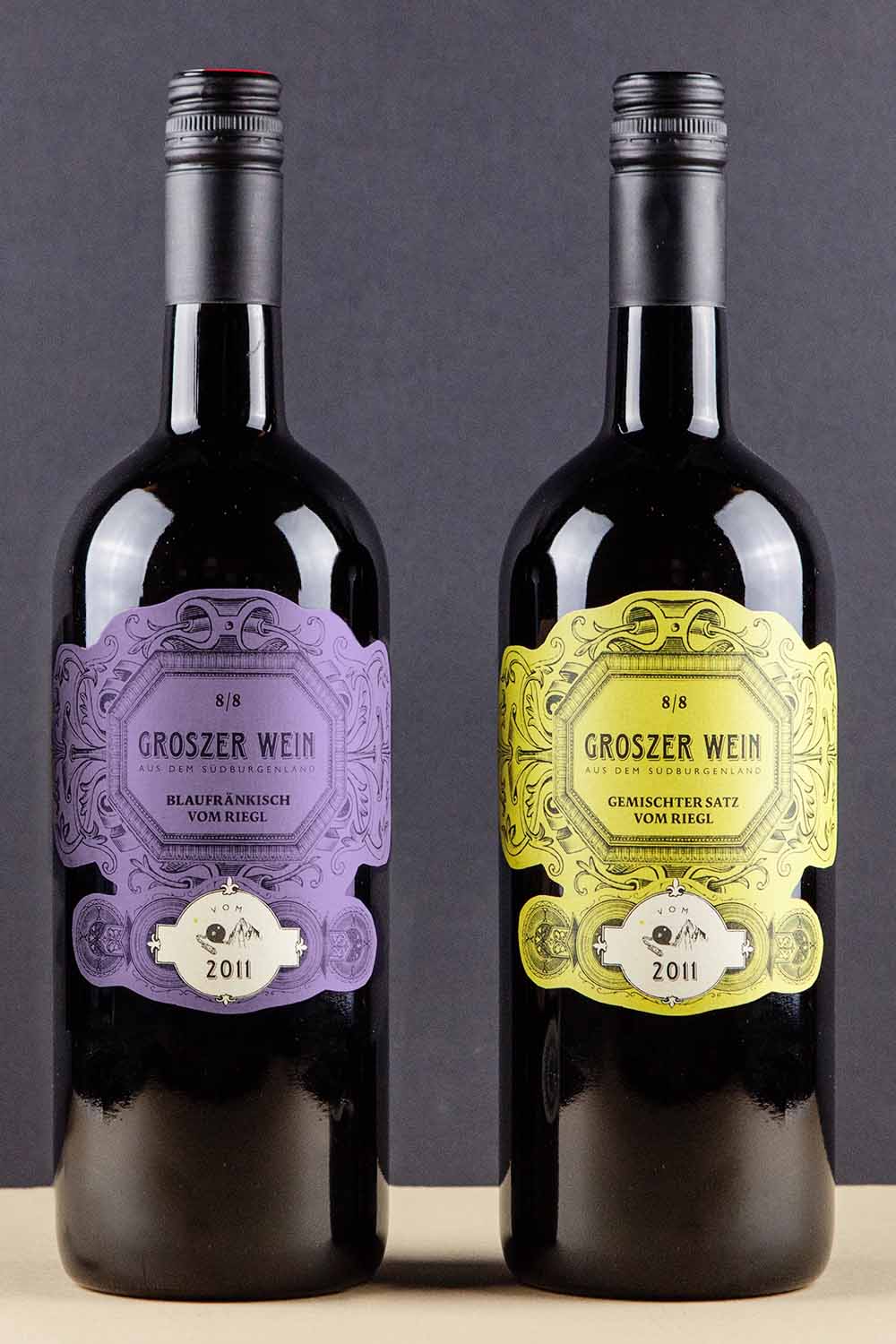 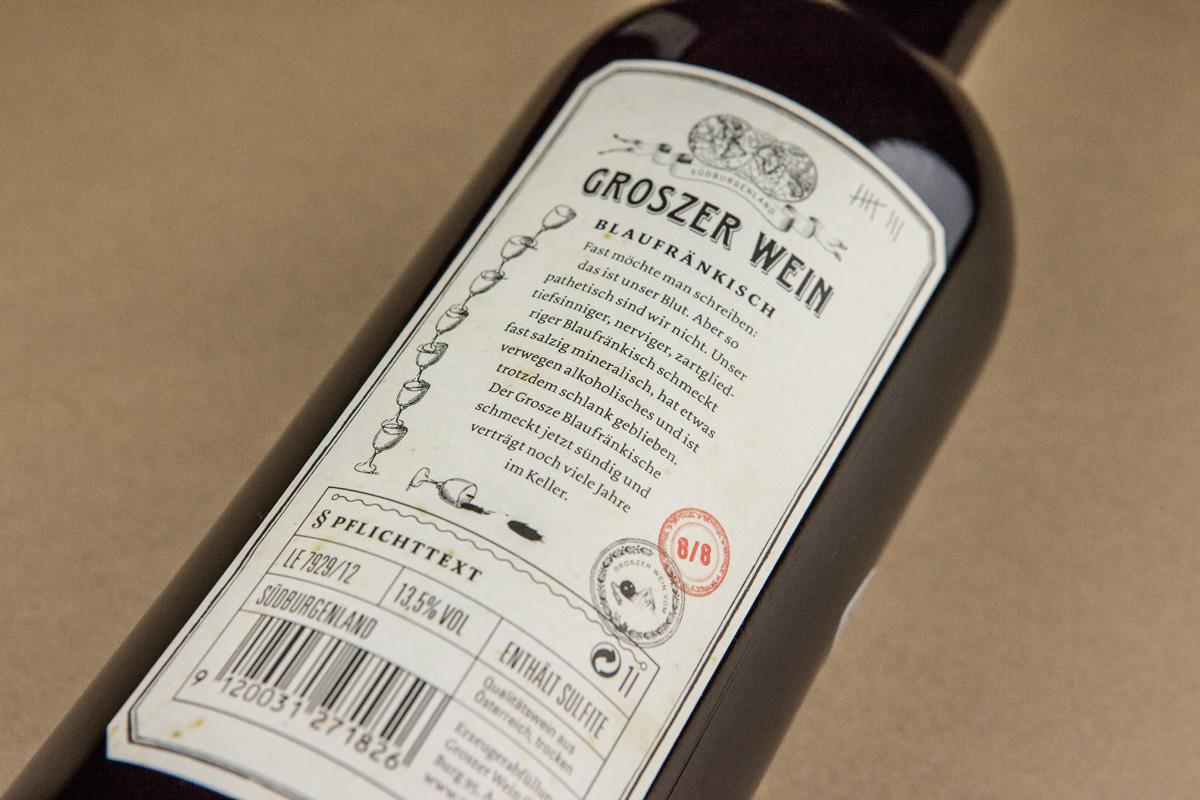 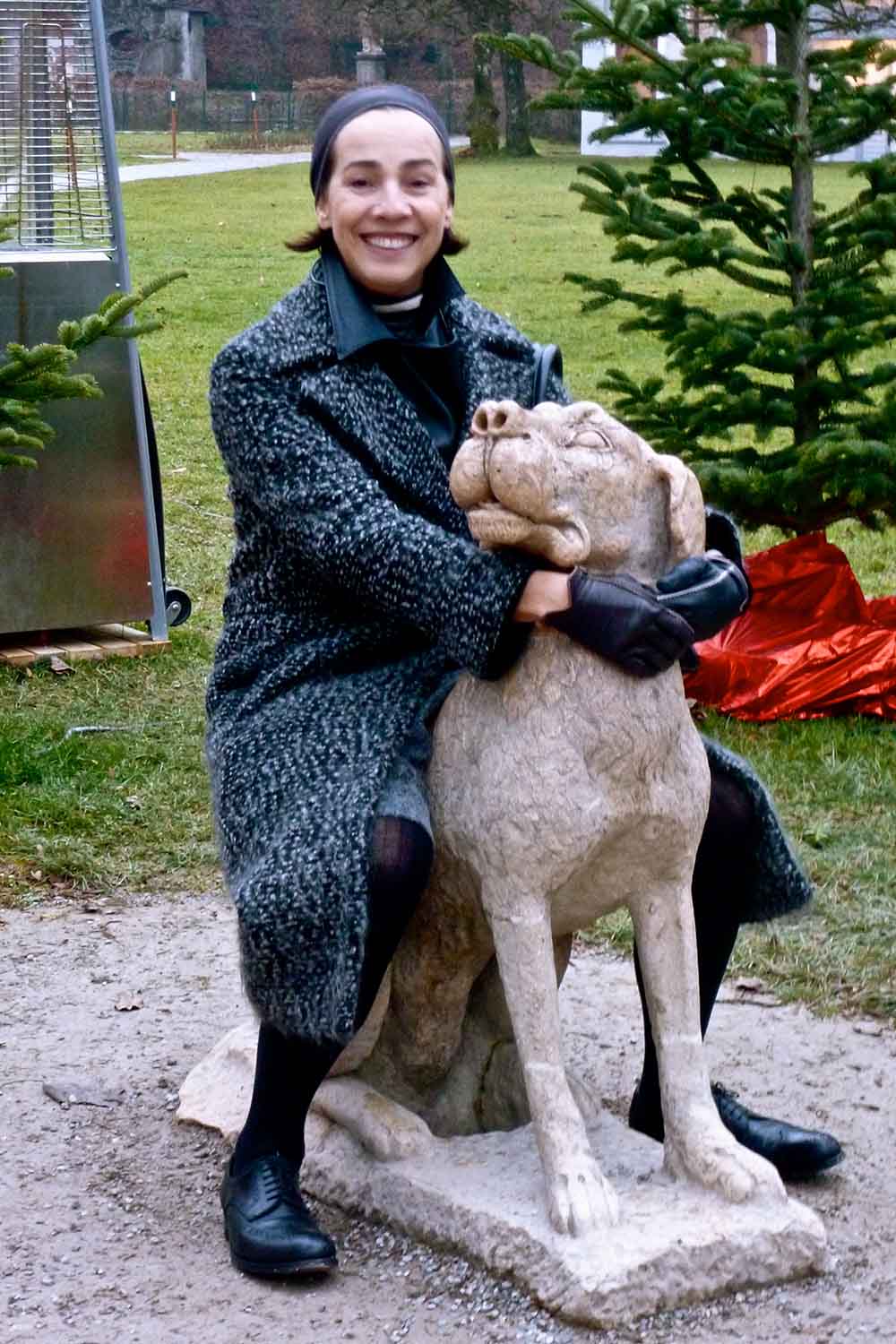 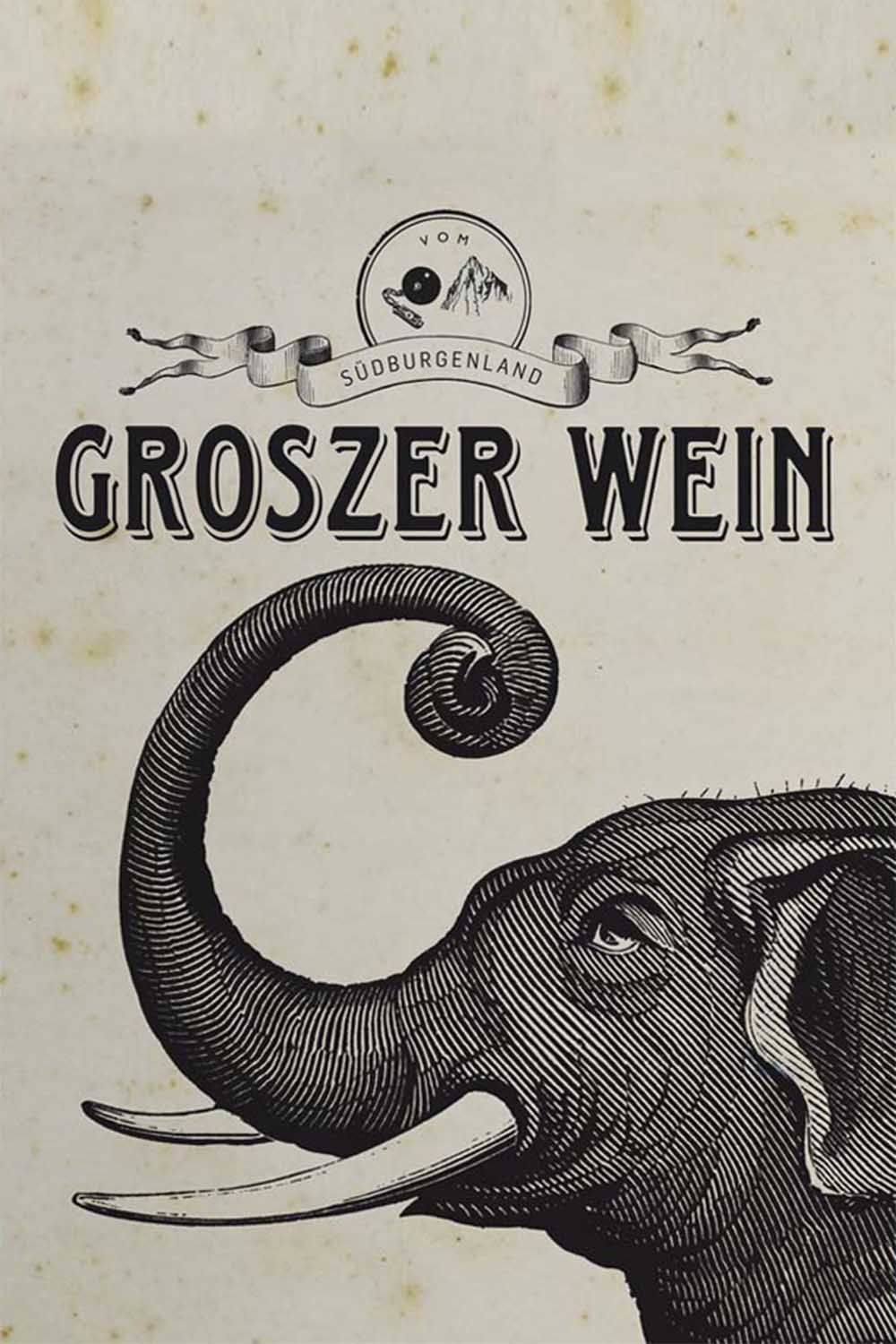 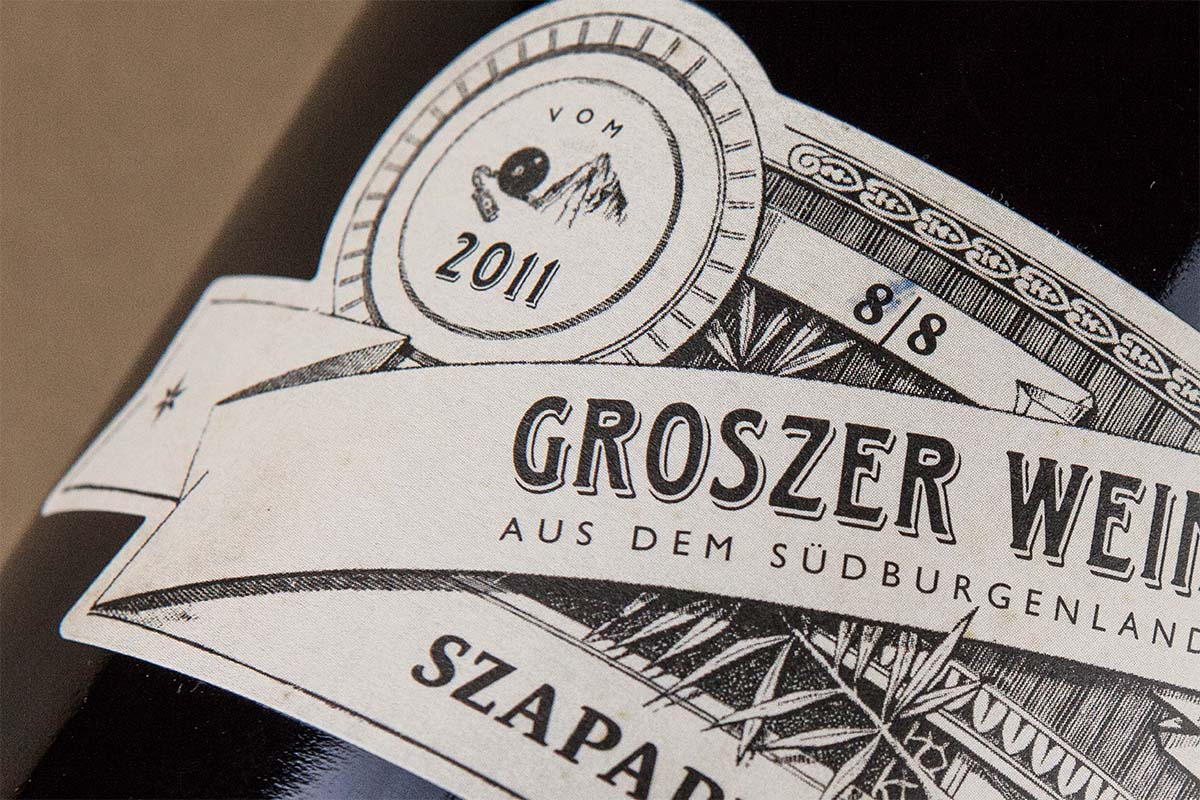 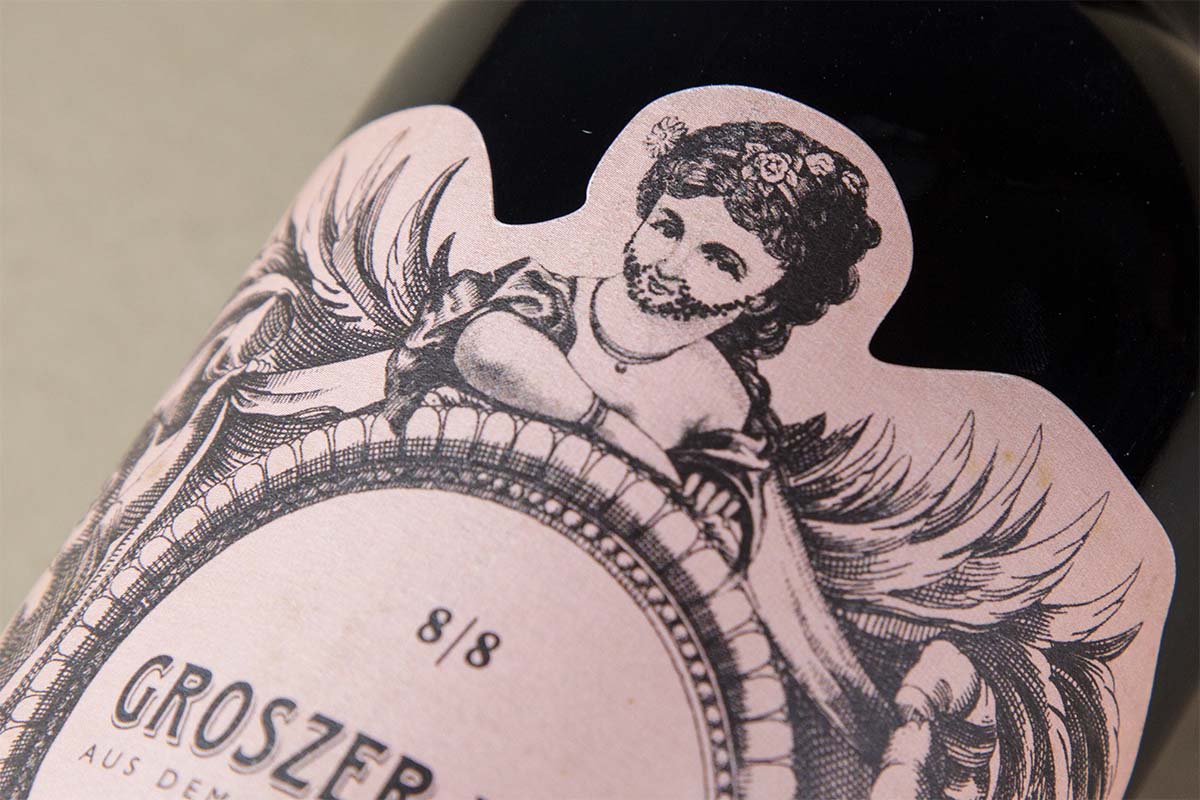