For more than 150 years Niepoort has been synonymous with port production. Aficionados all over the world know it, buy it at auction and raise a toast with it. But how do you go about introducing a new generation to port? And prevent its “expensive” and “aristocratic” image from scaring off young people?

After the runaway success of the German Niepoort wine named Fabelhaft [fabulous], Alessandri Design & Brand Studio came up with a fabulous port of its own. Also inspired by Wilhelm Busch, but this time by his Max and Moritz stories. One, Max, is dark (a ruby port) and the other, Moritz, is blonde (a tawny port). The strength of these wine designs: they both worked out so well and they belong together. Which is why customers like to buy them together – twice the success and double the sales! 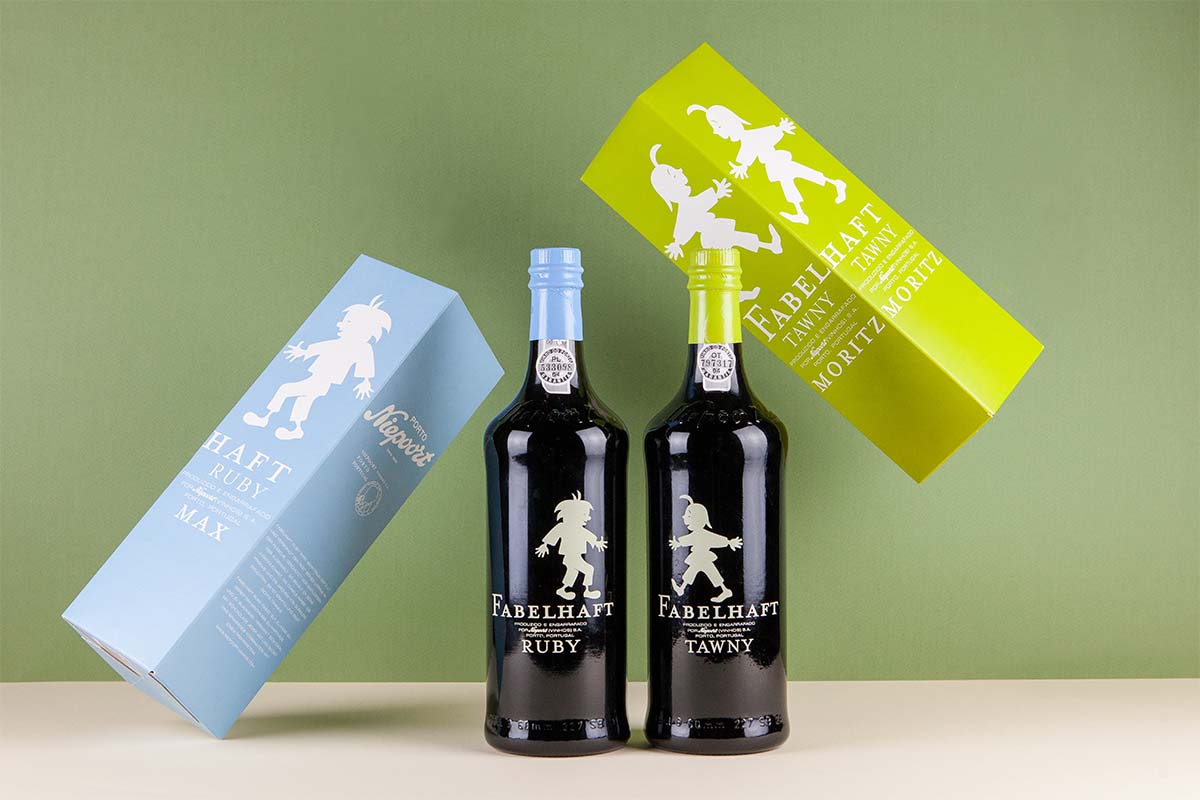 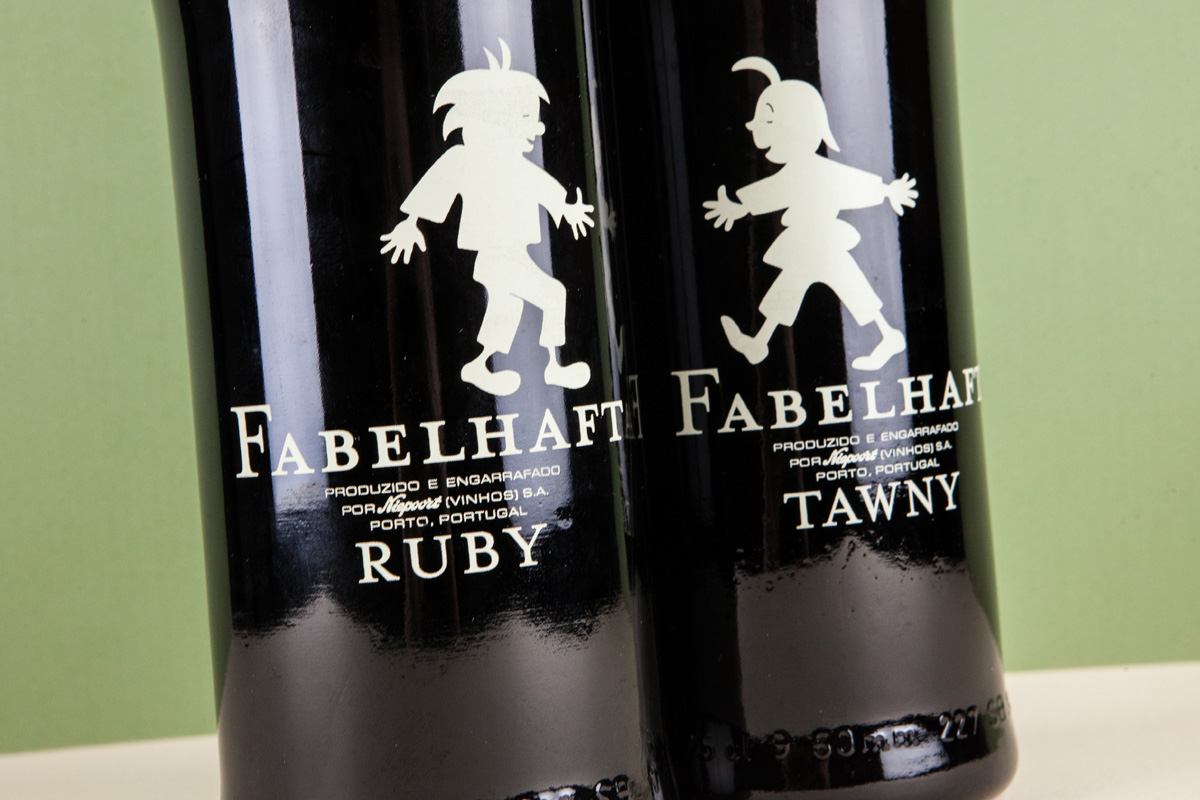 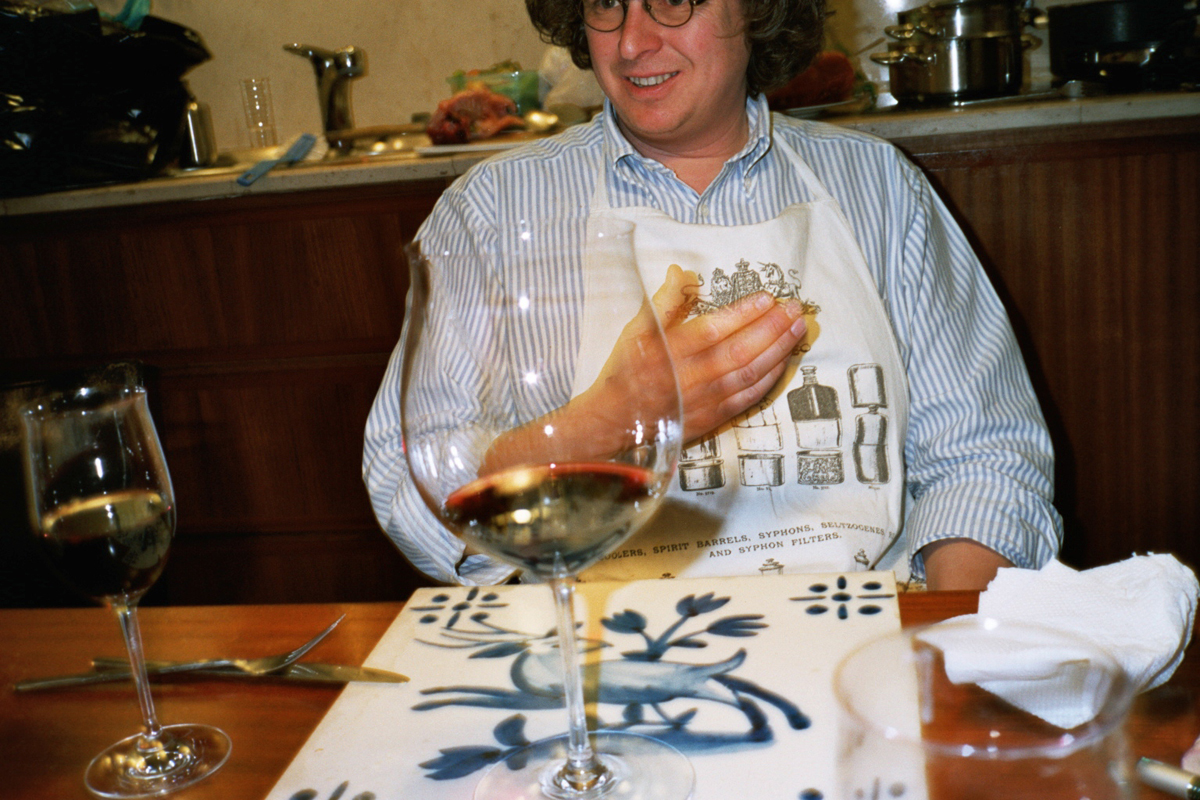 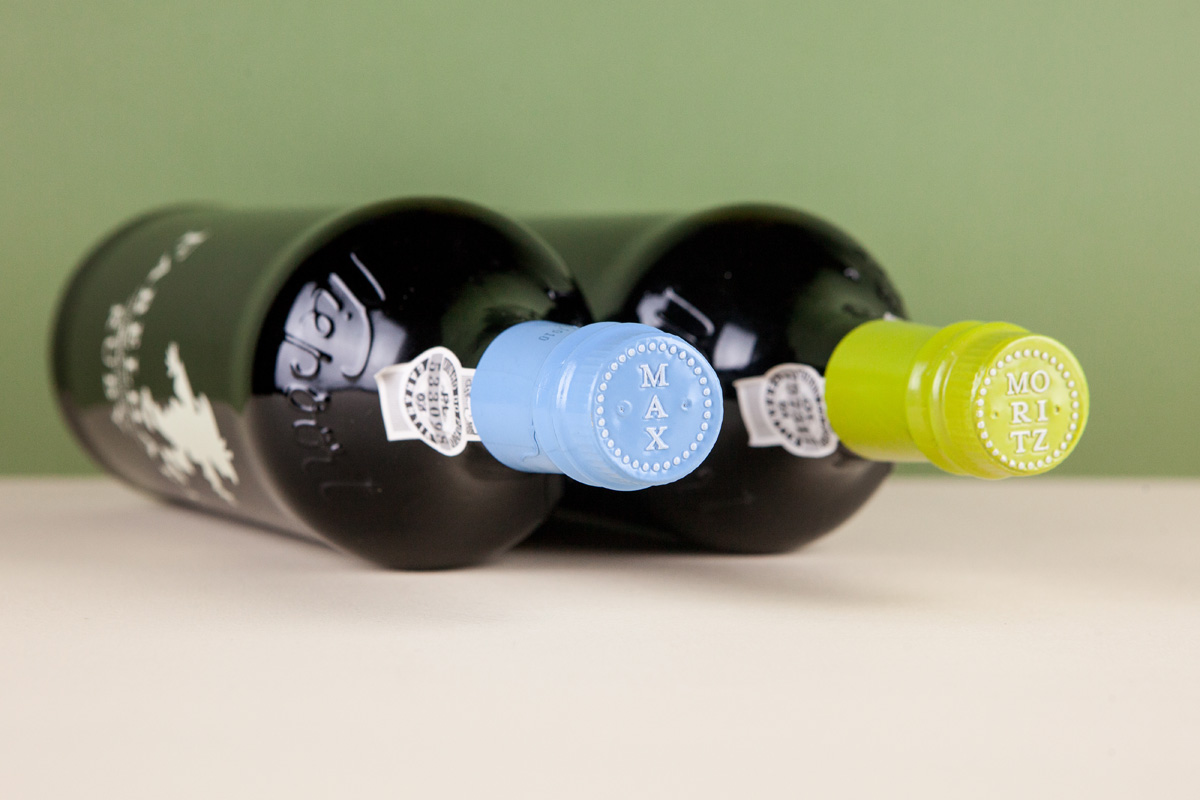 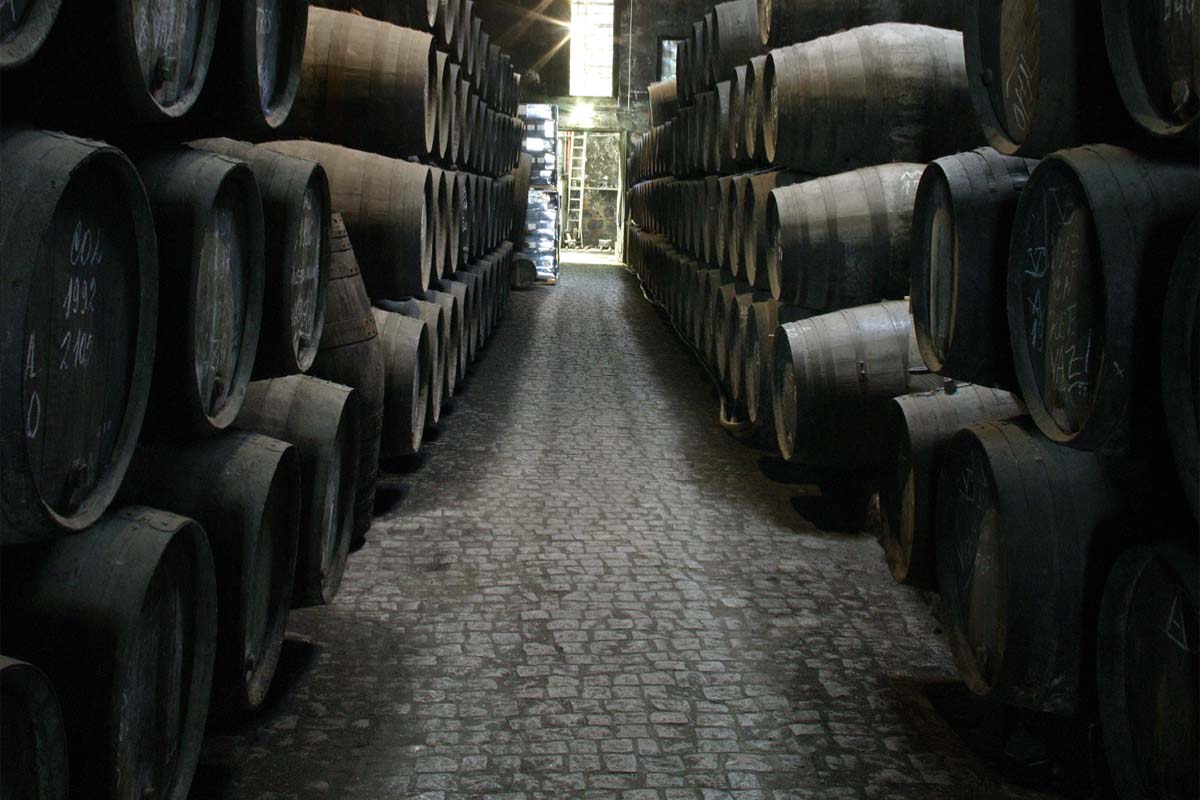 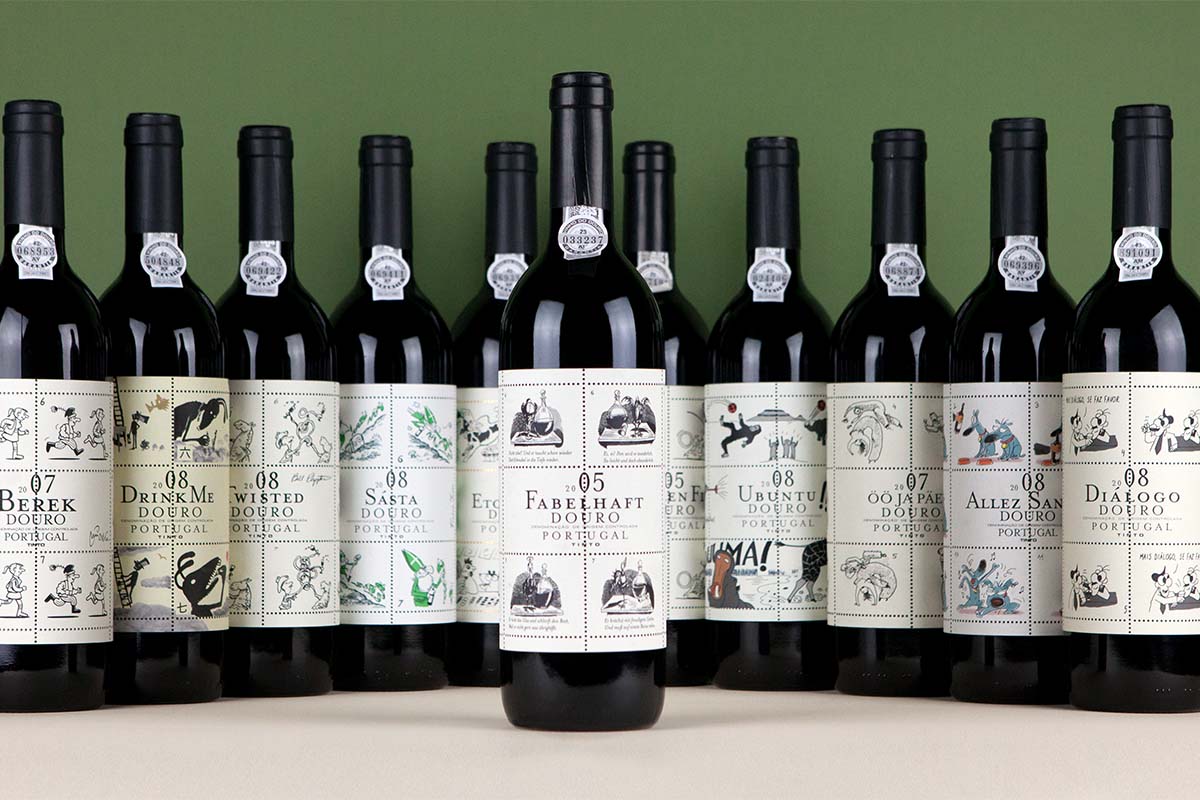 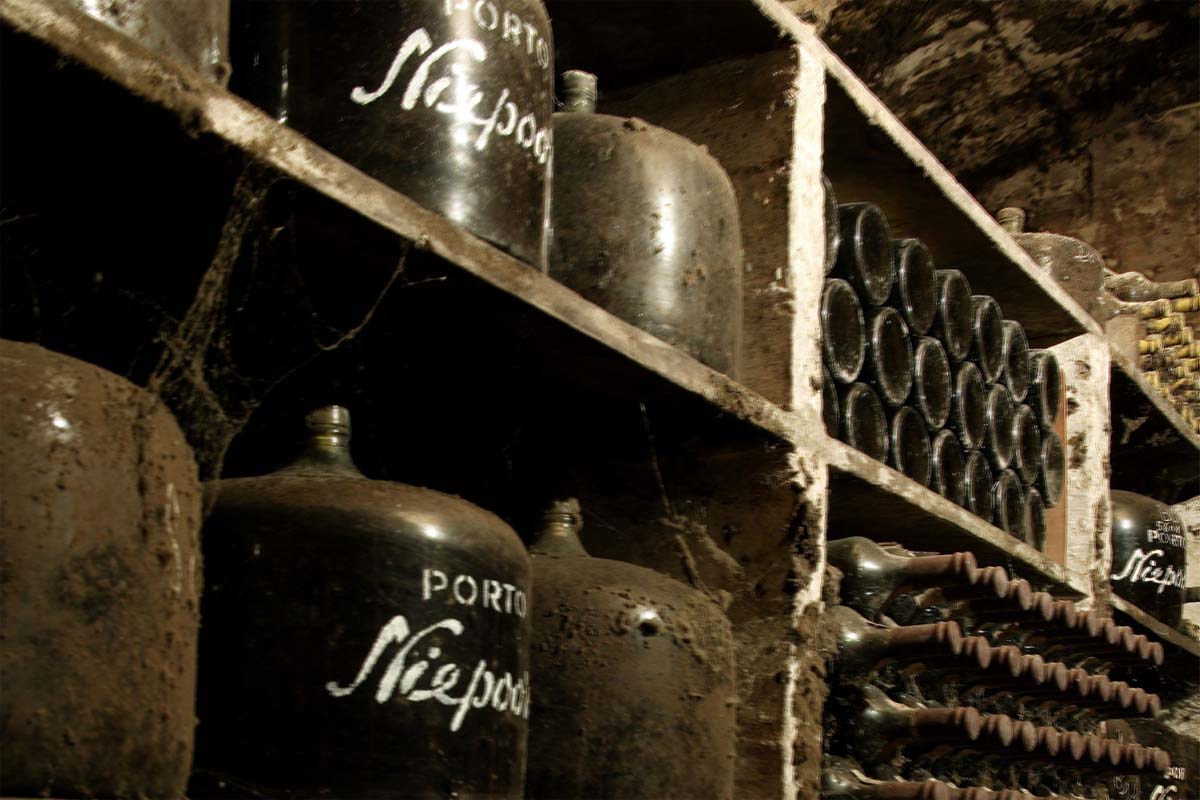 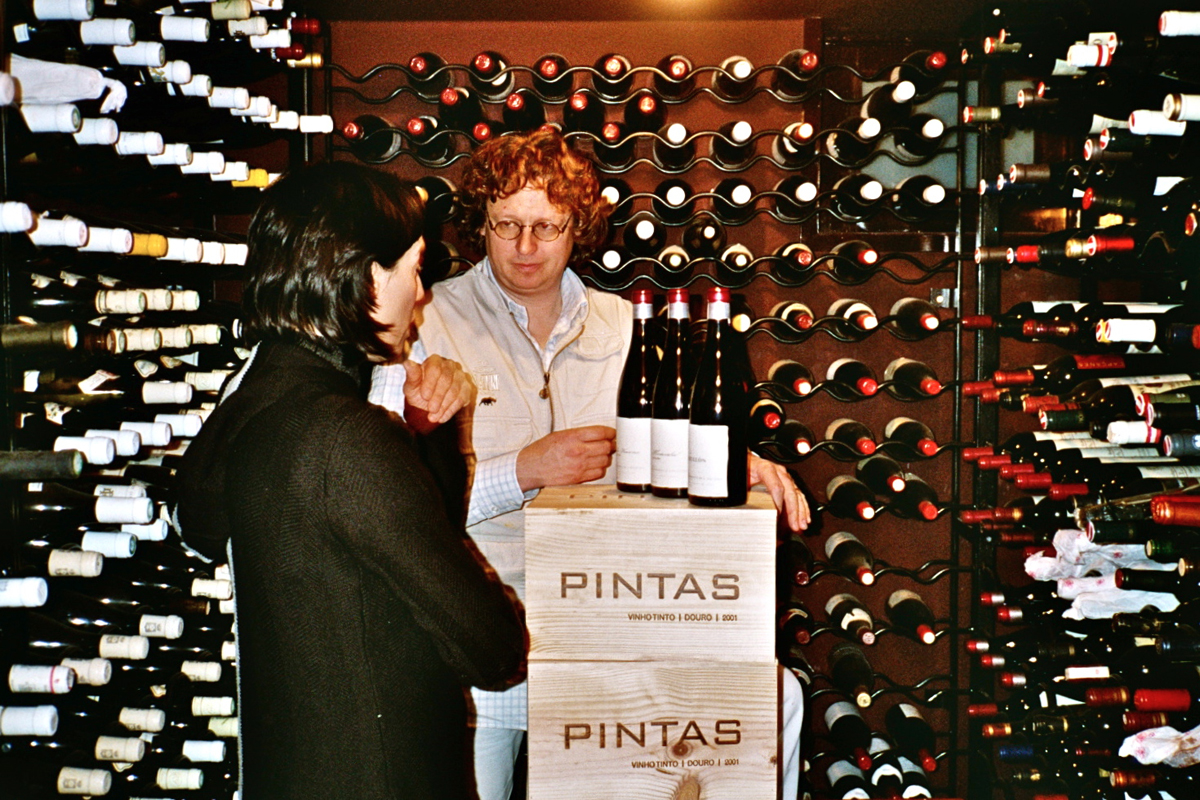 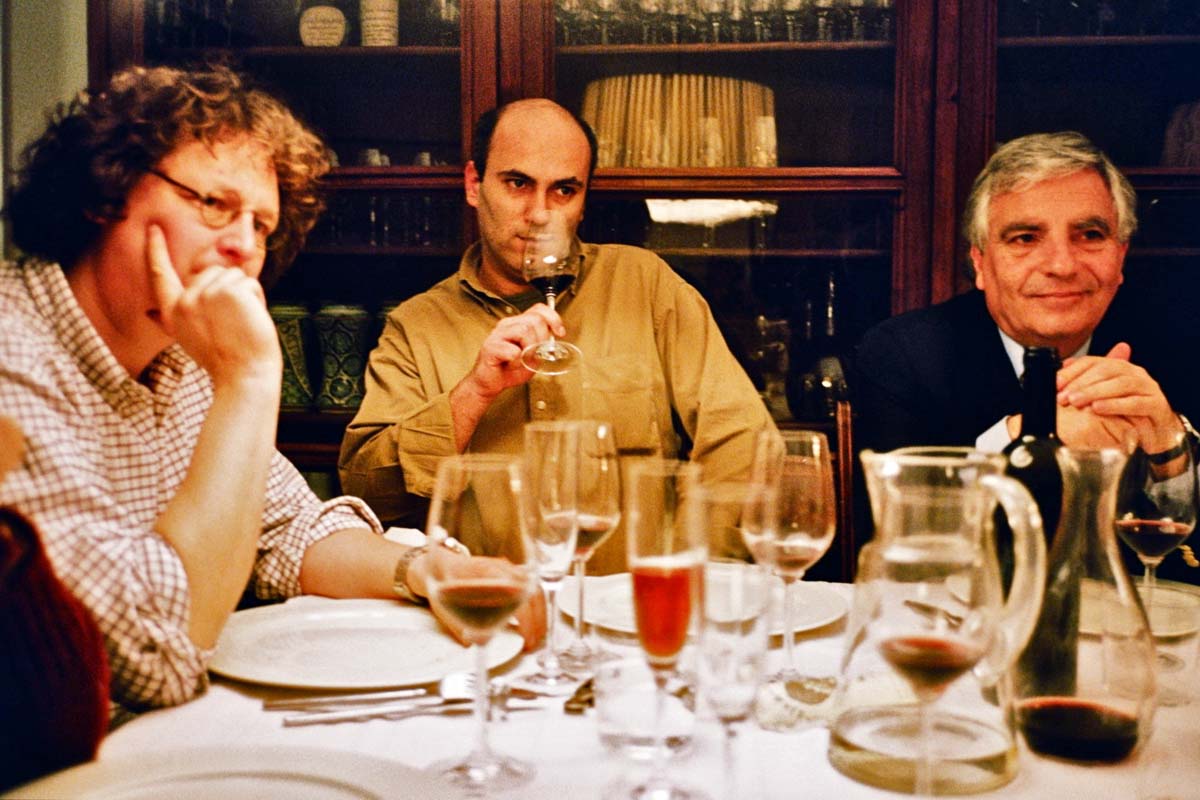 From Douro to Dão to Dado 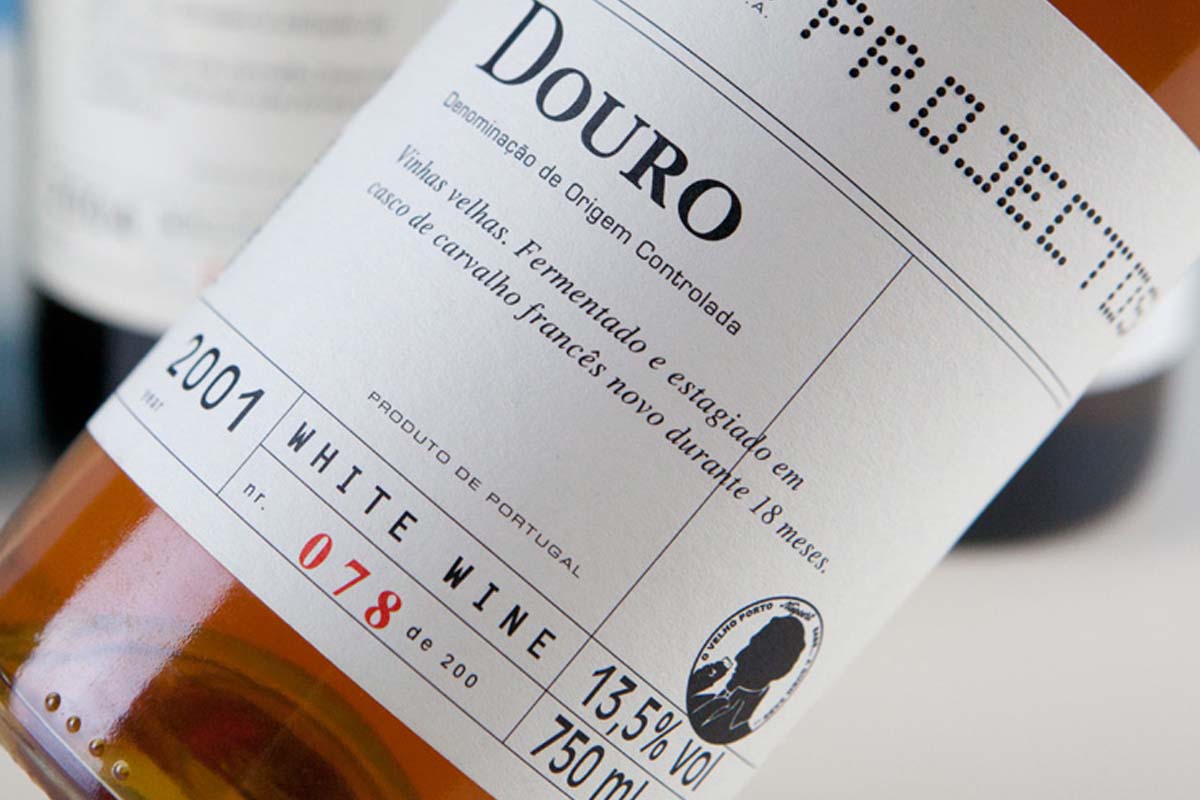